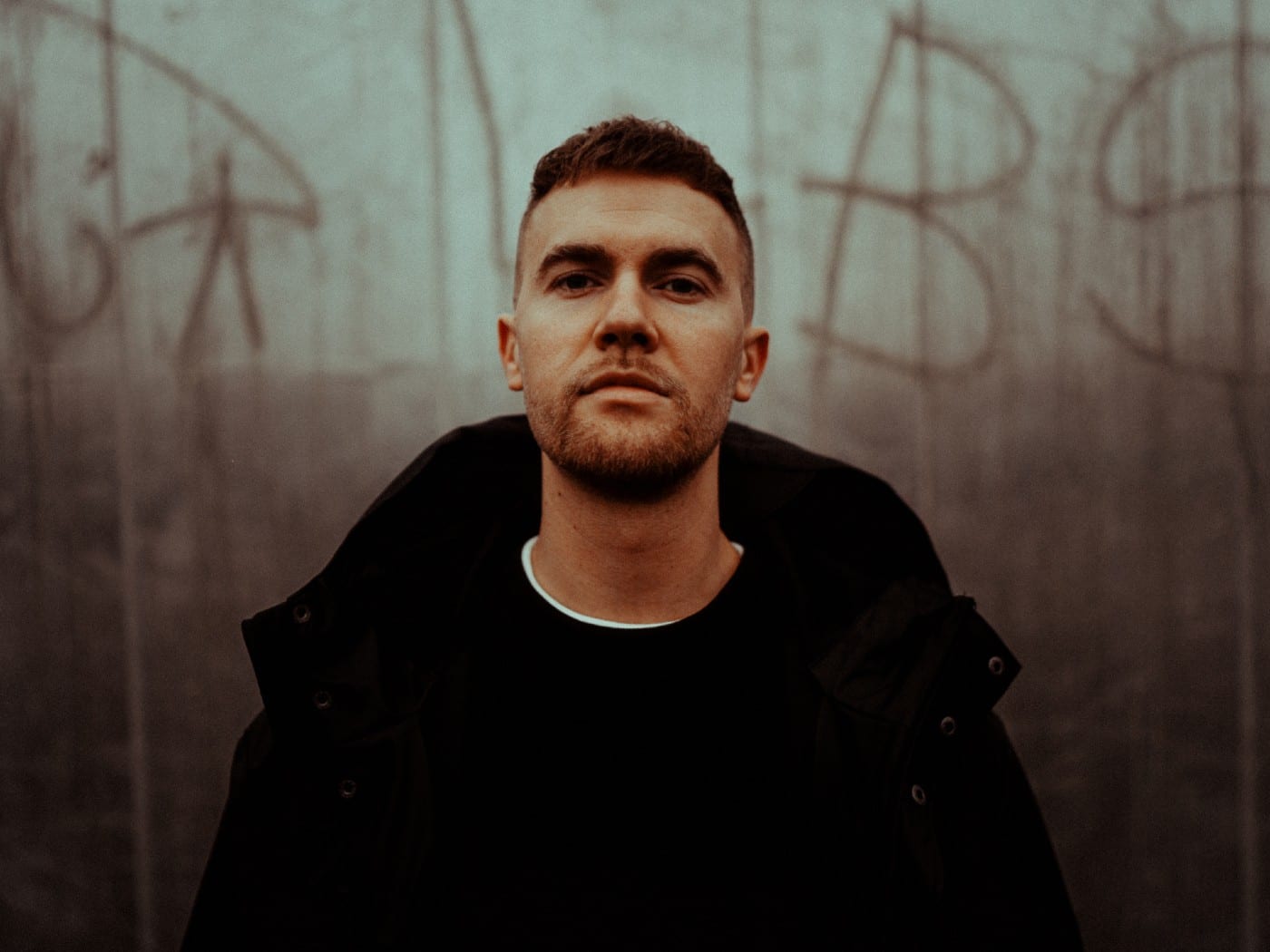 Protocol Recordings welcomes startup producer DØBER to their ranks with the release of his debut 3-track EP, “Twisted.” DØBER’s artistic prowess comes to life through the three brand new tracks, which all share the same electro and tech-house influenced sound but have entirely unique vibes. The EP opens with “Make It Better,” a groovy future house-inspired tune reminiscent of ZHU’s addicting sound. It quickly becomes apparent that DØBER is capable of much more intensity as “Losing My Mind” begins, which delivers a heavy trap influence courtesy of Taiwanese sensation RayRay. The title track “Twisted” is a dark and energetic journey into DØBER’s bass-heavy, electro side, leaving the listener with a hunger for more information about the startup producer. But while this is the first time we’ve heard of DØBER, we’re confident it won’t be the last.

Nicky Romero and the Protocol crew can always be counted on for cutting-edge new music, melding a variety of genres for exciting and unexpected sounds. Their latest additions feel right at home with that mantra, bringing a fusion of tech-house and electro sound with plenty of grooves to the table. DØBER joins a full roster of talented producers such as Thomas Gold, Deniz Koyu, Marc Benjamin, Teamworx, Maximals, and more. Protocol’s mixture of veteran heavyweights and fresh new talent makes for some of the most exciting releases in the game, along with the unlimited potential for collaborations. We look forward to more releases from DØBER and the rest of the Protocol team coming soon! 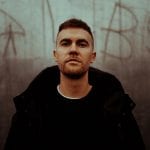