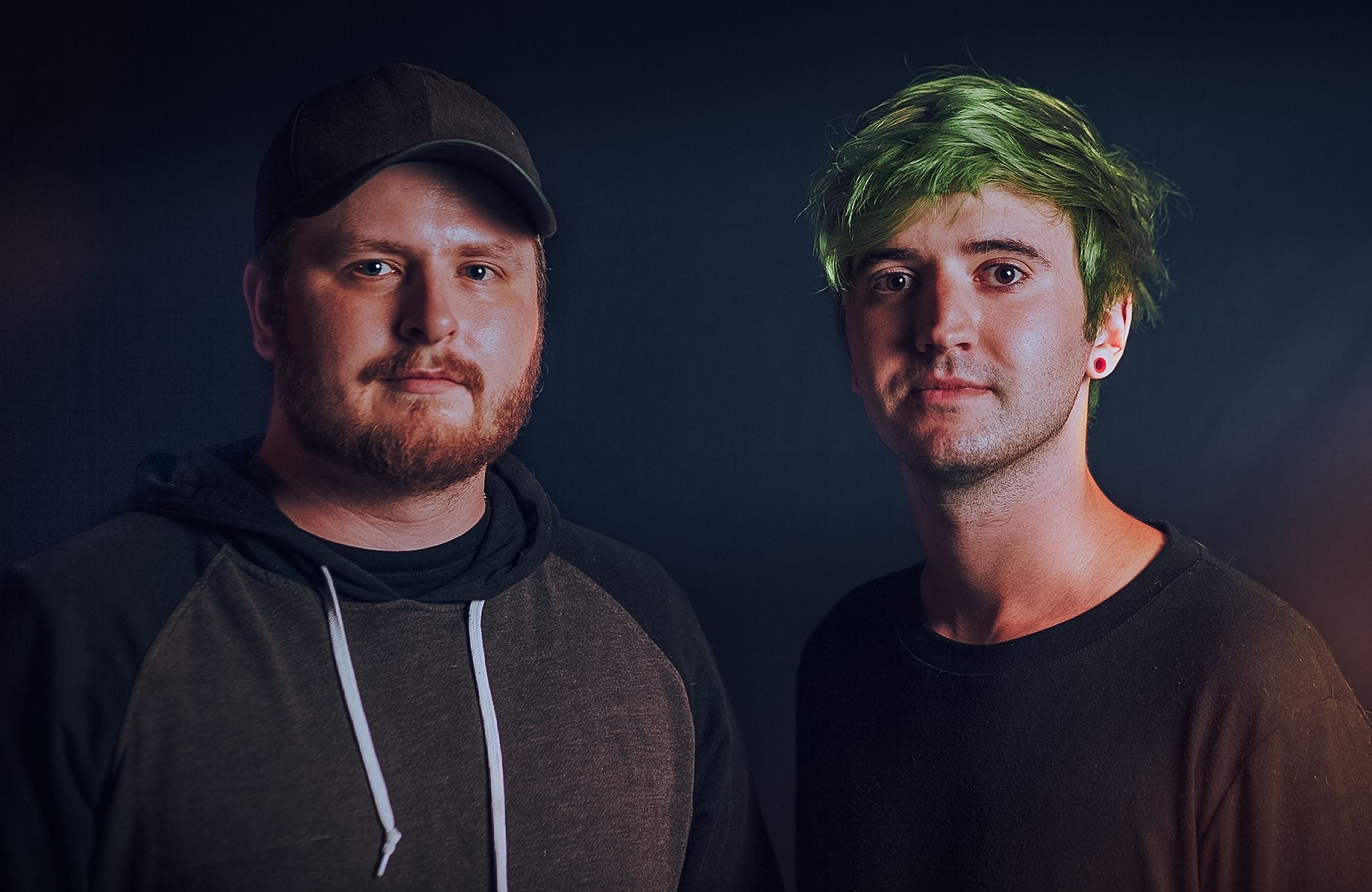 NYC-based DJ/producer duo LUNDØN has linked up with L.A.-based rock singer/songwriter Loveless for their newest collaborative offering, ‘Don’t Turn This Car Around’. After releasing solo for quite some time, Justin Peeling recently joined forces with Jeff Updike to form the present-day iteration of LUNDØN. The track directly follows Peeling’s recent release ‘Ride Or Die’ alongside Kramos, as well as Loveless’ new track ‘Down Again’. Out now, ‘Don’t Turn This Car Around’ is available to listen to across all streaming platforms.

The harmonious, textured vocal, courtesy of Loveless’ Julian Comeau, effortlessly flows throughout the track’s entirety, serving as a prime accompaniment to LUNDØN’s hefty basslines and heart-soaring drops. The melancholic theme of the tune is executed flawlessly, in large part due to the raw emotion and power behind Comeau’s harmonious singing of the track’s profoundly rich lyrics. Overall, LUNDØN’s hard-hitting dance music production elements act as a great addition to the pop-rock sensibilities Loveless is so well-known for, in turn crafting the perfect sonic marriage between dance music and indie rock.

LUNDØN is a Manhattan-based electronic dance music DJ duo that recently formed within the last year. Consisting of Justin Peeling and Jeff Updike (formerly known as Stvylight), the pair’s first time working with one another was on last October’s ‘Whoever’s Next’ alongside Reece Young and Brandon Elgar. Reeling off its success and wanting to take things further, they eventually decided to link up with one another to form LUNDØN, marking their first release with ‘Don’t Turn This Car Around’. 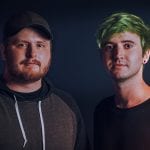