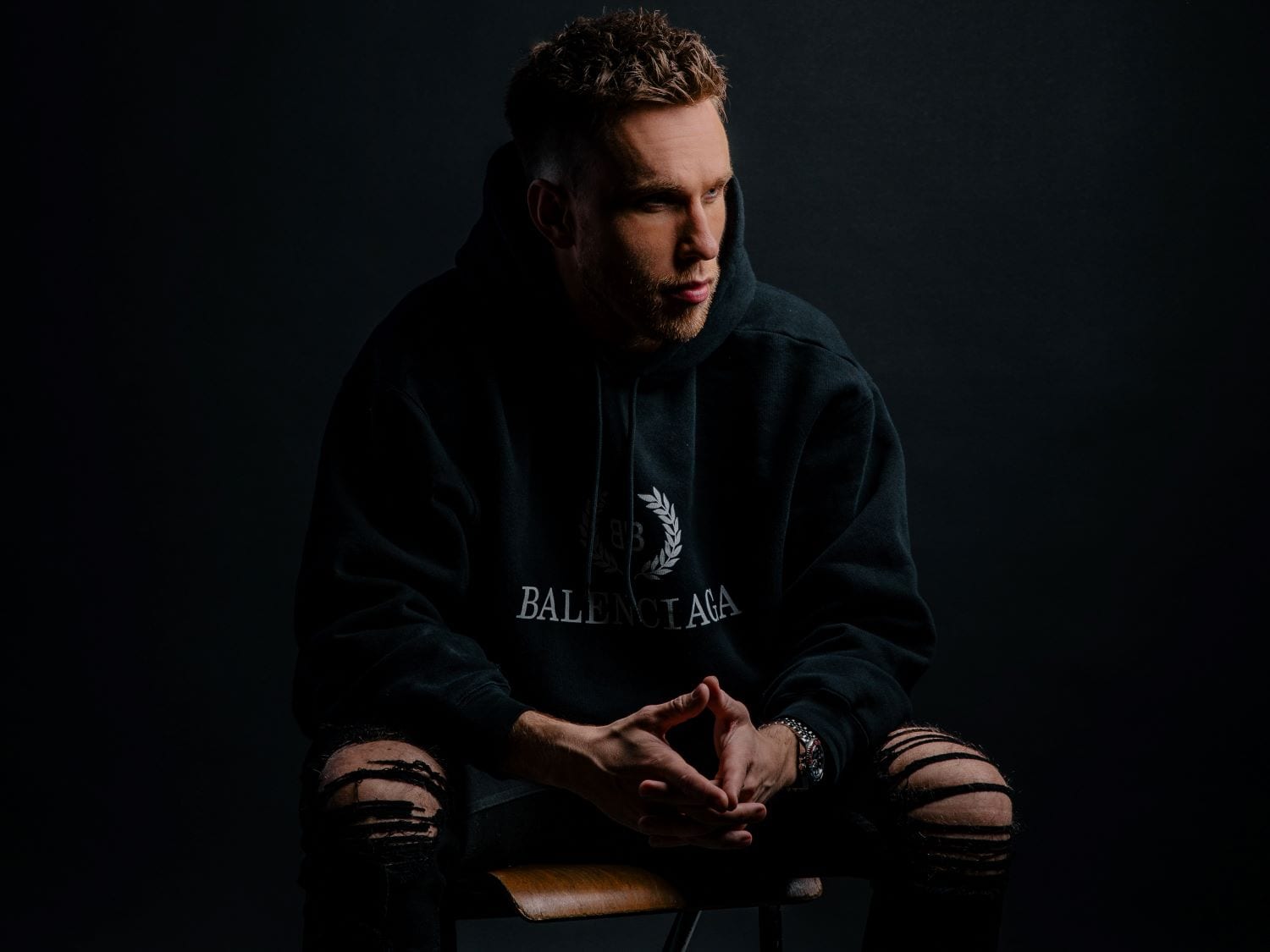 Maestro Nicky Romero debuts his alter ego with the new “Monocule Volume 1” EP, which is out on his imprint Protocol Recordings. Throughout his illustrious career, Nicky has become synonymous with cutting edge progressive music and has since experimented with dance-pop crossover styles and more. Monocule is a brand new moniker that is dedicated to his passion for deeper, underground vibes. The EP‘s first track “Time to Save,” produced together with Nicky‘s Dutch fellow Tim van Werd and Protocol‘s veteran Mosimann, has a decidedly darker vibe than the usual Protocol tracks, with growling basslines and emotive vocals by the Frenchman himself. “Close To Me” delivers cinematic melodies overtop a deep bassline and breathy lyrical overlays. At the same time, the final track, “Waiting For You” evokes memories of grooving on dark dance floors before the global pandemic. Read more from Nicky about his exciting new project below:

“Monocule is a brand new alias of mine, which lets me express my never-ending love for deeper classic progressive house vibes. During these uncertain times, it feels really good to lock myself up in the studios and work with a different spectrum of sounds. I’m excited to finally share my first single and EP with the world as Monocule and more than happy to have Tim van Werd & Mosimann being part of this inaugural release! Sky’s the limit for Monocule, so I’m stoked about this new sonic journey.” – Nicky Romero

After taking the world by storm with early hits such as ‘Legacy‘ (with Krewella) and #1 single ‘I Could Be The One‘ (with Avicii), Nicky Romero quickly proved that his talent is ever-evolving and here to stay. After launching his Protocol Recordings imprint in 2012, the renowned performer, producer, and label head continued his personal successes with a string of high-profile releases, ranging from collaboratoins with David Guetta, Mike Williams & Amba Shepherd, Dimitri Vegas & Like Mike, W&W, DallasK & XYLØ, Timmy Trumpet and Steve Aoki & Kiiara to remixes for the likes of Kygo, Rita Ora, Steve Aoki, Martin Garrix, Jess Glynne and more. While showcasing his label’s roster via his weekly Protocol Radio show, Nicky Romero continues to innovate and evolve during these unprecedented times in the music industry. He recently debuted his ultra-modern “Another World” live stream concept this summer, and now announced the Monocule project. Romero has proved again his ability to evolve with the times, so keep an eye out for what’s next from him and the Protocol crew! 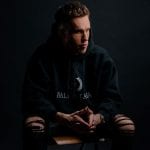