Nicole Moudaber returns with ‘Seeing It Through’ remix EP 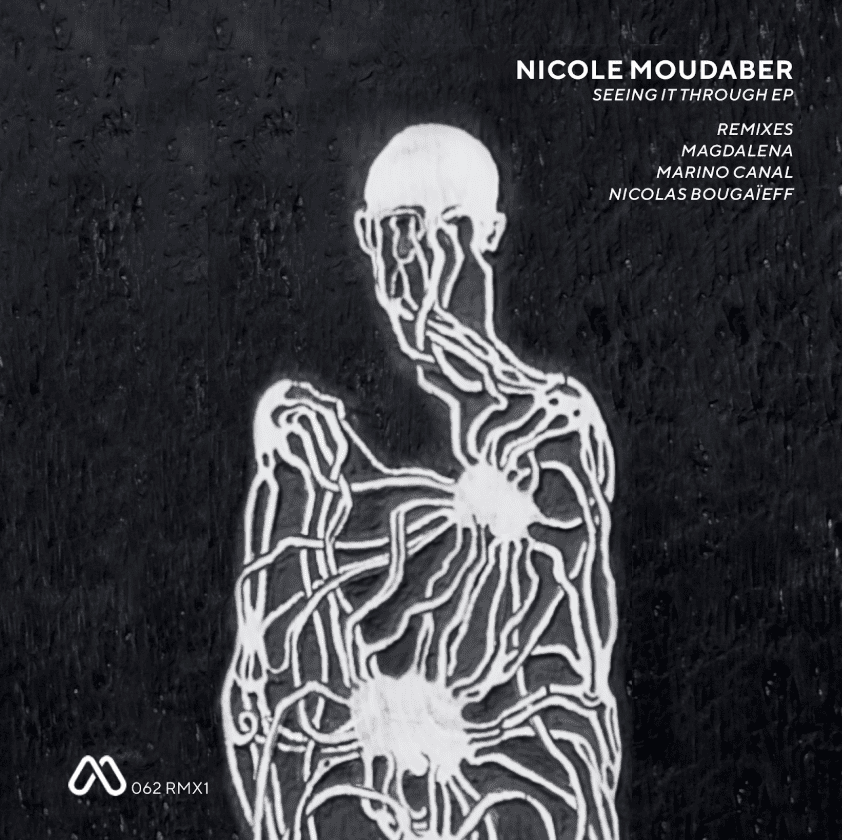 Nicole Moudaber returns with ‘Seeing It Through’ remix EP

Techno icon Nicole Moudaber has unveiled the remix package for her ‘Seeing It Through’ EP,  with part one coming out on 13th September via her own MOOD label.

The three-track release kicks off with Magdalena’s remix of ‘The Sun At Midnight’, with the acclaimed artist delivering a crunchier and more melodic interpretation of the pummelling original. Spanish DJ and producer Marino Canal returns to MOOD with an emotive version of the same track – toning things down and adding sparse piano keys in order to capture the desired mood. Closing things off, Nicolas Bougaïeff delivers a chunkier take on ‘Common Dreams’ that maintains the intensity of the original.

Released back in April, the ‘Seeing It Through’ EP was Nicole’s first release of 2019, and preceded a mammoth summer touring schedule that included sets at DC-10 for Circoloco, Movement Detroit, Creamfields, Drumcode Festival, with upcoming dates at The BPM Festival, HYTE x A Day At The Park and Printworks. A second ‘Seeing It Through’ remix EP, featuring remixes from Jonas Kopp and Scuba, is also set for release on 4th October.

Winner of several accolades, including Best Online Music Show in the 2016 Online Radio Awards, Best Minimal/Techno Track at the International Dance Music Awards in 2012 for her remix of Carl Cox’s track ‘Chemistry’, and been nominated for Best Techno DJ for four years running, Nicole is never one to stand still. Constantly working to advance and evolve, to better herself and grow as an artist and a human being, 2018 saw her launch ELEVEN, a charity dedicated to fighting against and raising awareness of Female Genital Mutilation.

MOOD has served as a home for an array of intriguing productions, previously hosting names such as Jamie Jones, PanPot, Carl Craig and Carl Cox, whom Nicole collaborated with for her milestone 50th release on the imprint.

An exciting range of reworks, the first ‘Seeing It Through’ remix package delivers a broad range of tracks from across the techno spectrum, an ideal follow-up to the original EP. 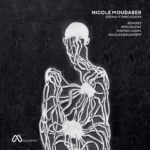