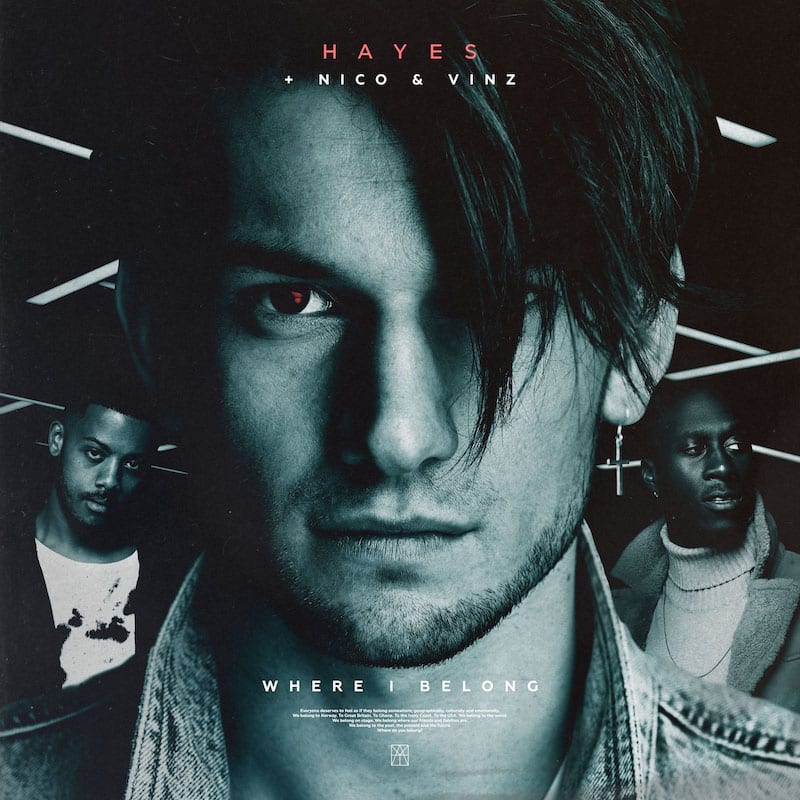 When actor and artist Thomas Hayes makes his debut as HAYES, he has already challenged himself on levels he never expected, but will he challenge expectations as well?

“Possibly. Probably. I think my outings as a DJ predisposes people to expect a thumping EDM-track,” HAYES explains. “And I think ‘Where I Belong’ will come as a surprise.”

“Where I Belong”, out now via Sony Music, features vocals from fellow Norwegians Nico & Vinz. The song displays pop sensibilities and lyrical depth about belonging; geographically, culturally and emotionally. Nico & Vinz, best known for their breakout hit “Am I Wrong” (which has amassed over 500 million streams on Spotify alone), say they felt a genuine connection with the sentiments of the song.

“It really spoke to us, and we feel that we were able to bring something to this song beyond our voices.” The duo go on to explain: “We recognize the feeling of straddling different cultures and countries. Of having a sense of belonging, or not belonging, depending on the situation. A disconnection that can be used both to motivate or disassociate.”

HAYES, who himself is half British and half Norwegian, relates more in the sense of being young and trying to find his place in the world. “I have been given so many options and opportunities, but how do I choose the right ones?” He wants his music to make people feel something. “It doesn’t have to be deep and life-changing, but I don’t want to create generic background music. Whether it’s the beat or the lyrics, I want them to connect with the drive and passion behind it in some way.”

Drive, and passion, is something HAYES has more than enough of; whether he’s playing sports, acting or making music. He loves to learn and is always hungry for new skills and new information.

HAYES elaborates, “If making music is like building Lego, I was already pretty good at making whatever was pictured on the box. But through the people I’ve worked with, I’ve got access to an absolutely limitless supply of bricks, and I’m learning how to build without instructions, and in cooperation, creating much more spectacular structures.”

So, in a sense, HAYES has found where he belongs. Both in front of a film-camera, acting, as well as in the music studio, creating. 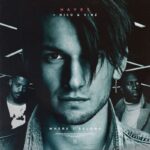