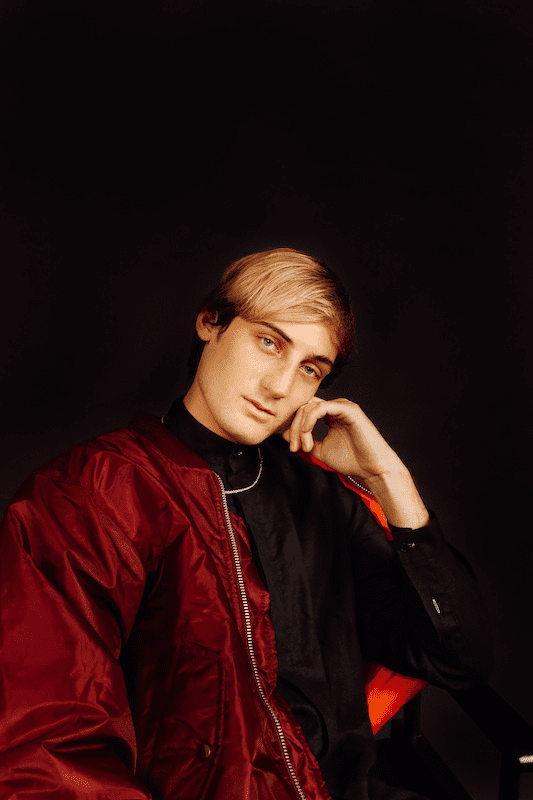 Directed by Sean Cartwright, Run Wild/Feeling Forever is a psychological short film following one woman’s journey through time and space, searching for something she’s lost. When describing the story, PLS&TY explains, “I have always been fascinated with non-linear narratives and experimental formats. In its most basic form, the concept is about feeling lost and isolated, exploring the world around you, and looking within yourself to discover who you are.”

Clocking in at over seven minutes long, the music video is divided into two parts. Part I opens with “Run Wild”, establishing an alternate world from an imaginative, science-fiction perspective. Part II transitions into “Feeling Forever”, picking up where the first video left off and following the woman as she faces the more internal aspects of her life. Both videos feature the same characters throughout, exploring the complex and interwoven themes of love, connection, virtual reality, simulation, and more.

First released in the summer of 2017 as a free SoundCloud download, “Run Wild” has amassed over 10 million streams on YouTube alone. Following an overwhelmingly positive response, the track—characterized by its syncopated, emotive vocals and tribal drums—became available as an official release this summer. “Feeling Forever” marks PLS&TY’s brand new single, where organic instrumentals and heavenly basslines combine to transport listeners to vibrant, exotic lands.

Earlier this month, fans were treated to a massive remix package for the Run Wild/Feeling Forever EP. Releasing six tracks in six days, PLS&TY recruited a diverse selection of producers including Bondax, Vindata, YehMe2, Manic Focus, DUCKY, and Luca Lush, each of whom delivered their own unique reimagining.

Two gripping and powerful music videos, the visuals for Run Wild/Feeling Forever display impressive levels of innovation that place PLS&TY at the top of his game. 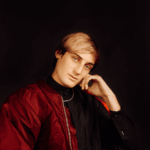