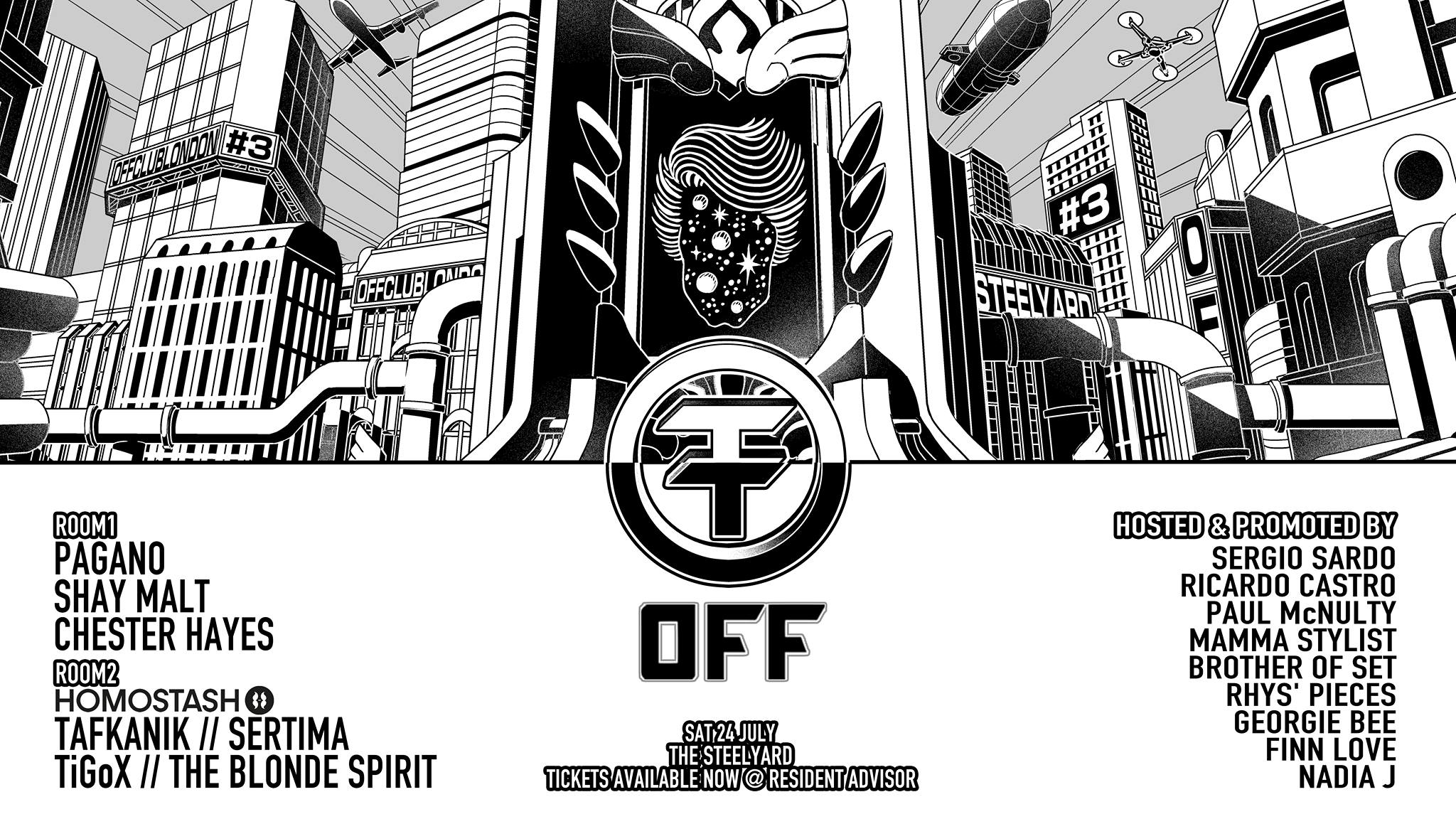 Deeply rooted in Italy’s techno culture, legendary Trade DJ and Producer, Pagano and his inclusive party team stir the embers of the London party scene as his super mixed OFF LDN Awakening takes over The Steel Yard on Saturday July 24th 2021.

For one night OFF LDN Awakening is preparing to celebrate without any compromise or fear of being judged with everyone welcome as long as they bring the right party attitude! Bringing together clubbers from East and South London and all niches of the LGBTQ+ scene, Pagano and headline guests Shay Malt from Adonis and Chester Hayes are set to take the roof off with their house and techno party soundtrack, ringing out in a hi-octane production setting.

At a time when we’ve never been more divided, OFF LDN’s encourage clubbers to throw the shackles off and express themselves in the stripped back underground setting of Steel Yard. With a dedicated team of DJs and promoters who hail from a range of countries, subcultures and genders

working to give you the most inclusive and exhilarating night.

One of the OFF LDN founders and former Trade Resident, DJ Pagano, part of Italy’s committed techno culture, has a new album ‘Infinite Regress’ coming out on his KISM label, is ready Re-located in London for some time now, Pagano recently topped the Beatport Techno charts with his Transfiguration EP on Christian Smith’s Tronic label numbering fans such as Monika Kruse and Cocoon’s Karotte. His Tronic Live stream during lockdown also racked up thousands of views and plays and his recent Toolroom release ‘Take That Feeling’ saw fans like Majestic, Roger Sanchez and David Guetta champion it in their sets. Defining categorisation and aiming to keep the house and techno soundtrack cutting edge, Pagano is a genuine party starter in tune to every new development in sound.

More on the door…

OFF London is an LGBTQ+ event open to anyone with the right party attitude. 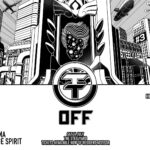