On the same day as the first moon landing 50 years ago, BigCityBeats, in cooperation with the ESA, will broadcast first ever DJ set in space 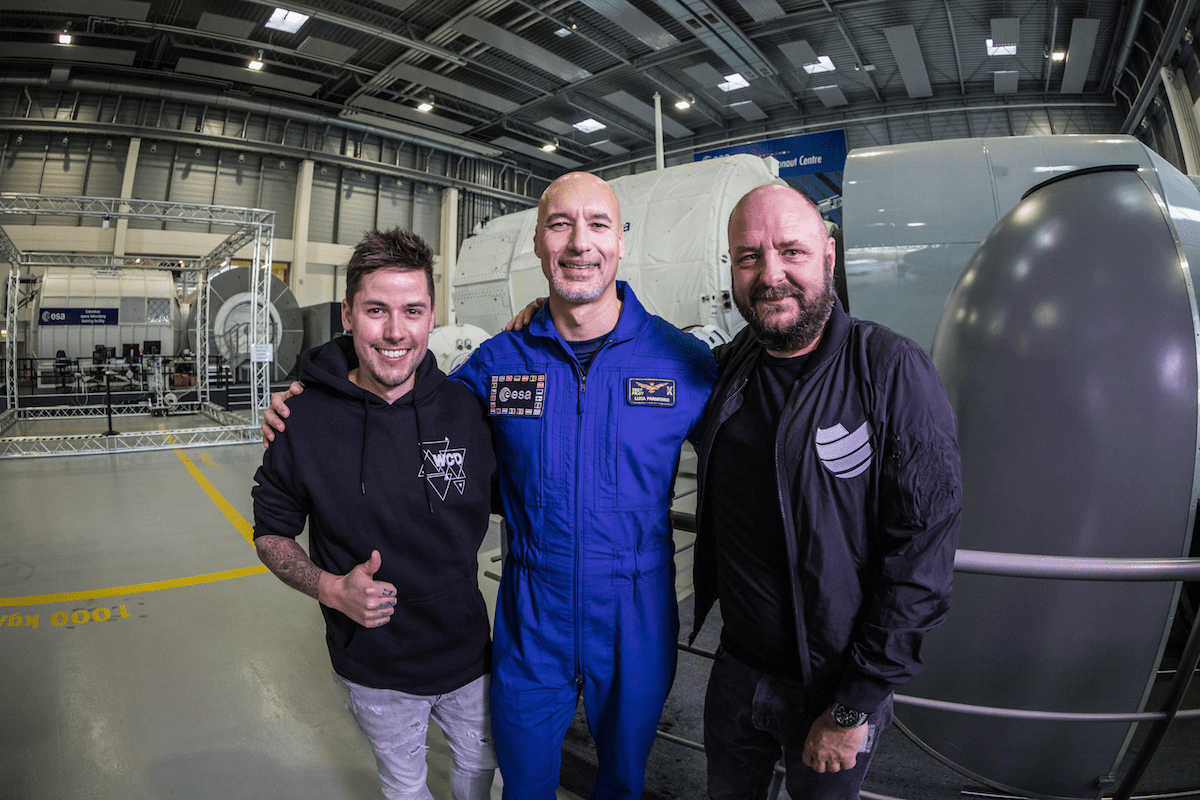 On the same day as the first moon landing 50 years ago, BigCityBeats, in cooperation with the ESA, will broadcast first ever DJ set in space

by ihouseuadmin
0 comments
In 1969, Neil Armstrong, Edwin Aldrin and Michael Collins of the Kennedy Space Center, launched into space in the Saturn V rocket. With the aim of putting the first man on the moon, the Apollo 11 mission set off on July 20, 1969. Astronaut Neil Armstrong was the first human to set foot on the lunar surface.
READ: FORBES INTERVIEW WITH BERND BREITER
Exactly 50 years later, history will be written once again. Taking off from the Baikonur Cosmodrome’s LC-1 launch area, the Italian ESA astronaut will be taking the Soyuz FG rocket with 26 million horsepower into space on dock at the International Space Station (ISS). One of the mission objectives for the new ISS commander is to complete the first ever DJ set in space, this spectacular mission has gained attention from the likes of Forbes Magazine and other noteworthy media around the world.

On August 13 2019, the unrivalled energy of BigCityBeats WORLD CLUB DOME will be transmitted directly to earth from the first “club in space” as history is re-written with the first ever DJ set in space.

This one-of-a-kind and unprecedented event will be transmitted to Earth via a live broadcast from space, straight to the Norwegian Pearl cruise liner, which was re-modelled by BigCityBeats into the largest ‘floating club’ in the world. The broadcast will be shown alongside a superstar DJ billing, with around 2,500 passengers experiencing the unity between BigCityBeats WORLD CLUB DOME’s Space and Cruise editions, set in the picturesque harbour of the world’s club music capital, Ibiza. Cruise guests will be the very first to witness this ground-breaking event, with the rest of the world experiencing shortly after.