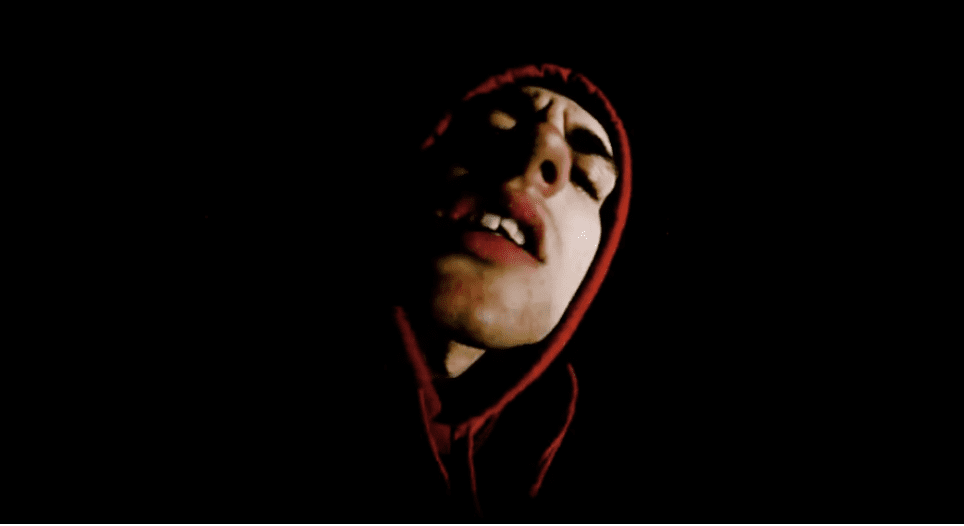 With vintage-styled visuals that hark back to the golden years of MTV, the rough-and-ready video sees the duo’s Jambo and Master Fado aggressively addressing the camera – a perfect visual pairing for the high-energy dose of no-frills punk of ‘No Comment’. The video is directed by artistic filmmaker Aiden Zamiri who has previously worked with the likes of slowthai, Kate Nash, GRACEY and Dreamwife.

Drawing comparisons to classic-era Beastie Boys, the DIY duo is made up of rapper James (aka Jambo) and producer Jules (Master Fado) who both grew up playing in punk rock bands, before they first met at a drum and bass night. After self-releasing their debut EP ‘Episode 1: L££CH RIDDEN’ on their label Parasitic earlier this year, the 21-year-olds swiftly won support from Huw Stephens and Phil Taggart on BBC Radio 1.

Having already shared the stage with the likes of JPEGMafia, Black Josh and Skinnyman, Para Fiction found themselves sharing the stage with fellow riotous UK duo Slaves last month at Dreamland Margate. It capped off a busy summer that has seen them perform at Boomtown, Wilkestock Festival and a raucous House of Vans event in London.

This winter, the pair will be supporting Kent-based band Lady Bird on their 14-date UK tour, which includes shows in Southampton, Edinburgh, Margate, Bournemouth and York, as well as performing shows to be announced supporting Slaves this December.

Utilising gripping yet unfussy visuals, the official video for ‘No Comment’ is an ideal accompaniment to the track’s punk spirit. 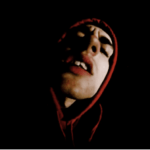