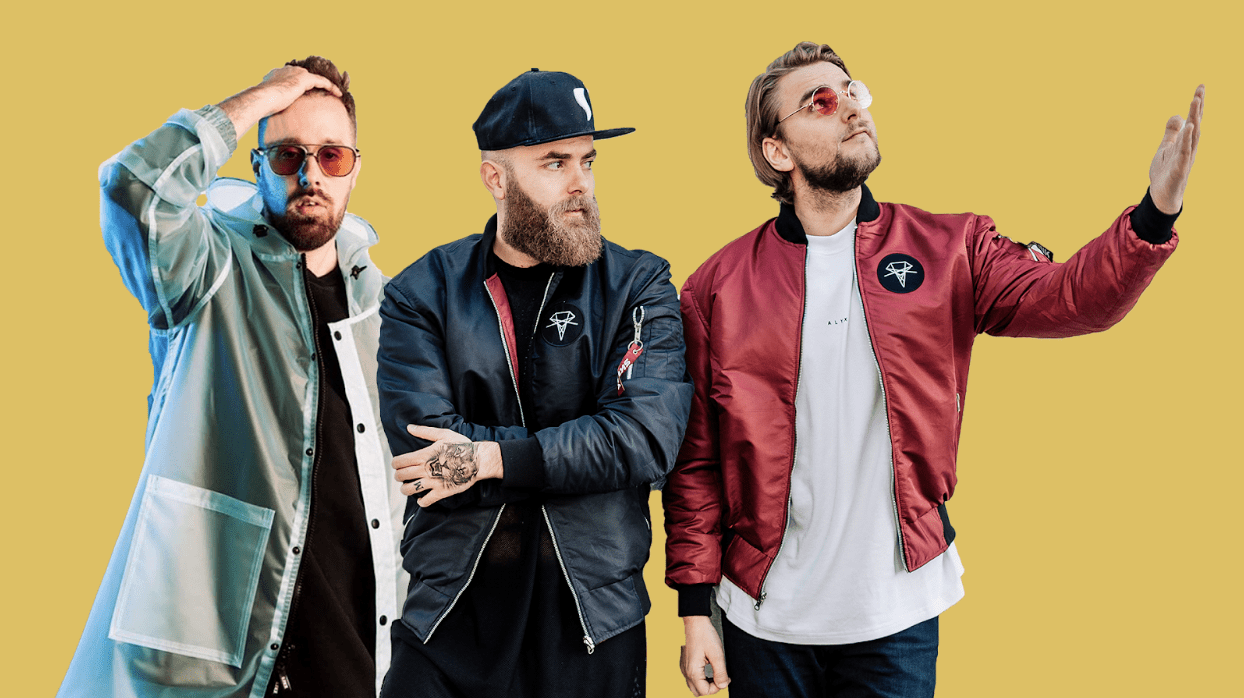 Acclaimed Dutch brothers Showtek link up with Gammer on new single ‘EDM Sucks’, out on 25th October via Skink Records.

A collaboration with UK hardcore legend Gammer, the track is characterised by maximalist production, unruly drops and Siri vocals explaining “Roses are red, violets are blue, EDM sucks and so do you,” it’s a tongue-in-cheek behemoth that harks back to the early days of US dubstep.

“As Showtek we always try to create a certain shock value in our music, it’s either by collaborating with artists people don’t expect us to work with, using different sounds or trying something completely new.” Showtek explains. “We had the idea to implement AI as a gimmick in this song. AI is just so interesting since it’s able to mimic the behaviour of the human mind. It knows exactly what we want to hear!

We asked Gammer to work on this project together with us. We played a few of his earlier tunes and liked his style of music, especially for our DJ sets. We spoke about the musical direction for this song and we all agreed that the 2014 festival sound is what we wanted to bring back in a new form.”

Speaking about the collaboration, Gammer reiterates:

“When Showtek came to me to work on music not only was I excited it was a no-brainer. Once we connected we knew he had to create something that was going to make some noise… which is partly why we called the track “EDM Sucks”. EDM definitely doesn’t suck but it’s like a satire play on some of the music that is being released, we needed to take the time to make fun of all the “seriousness” that this industry has lately possessed and just go back to making music that feels right.”

One of the biggest acts in dance music, Showtek have dominated the international music industry with their melody-powered hooks, beat-heavy songs, memorable anthems and high-energy performances. Cementing their reputation as one of dance music’s most prominent double acts, they boast an impressive collection of accolades, including Best European DJ and Producer, Best Track, Best Artist Album, Beatport Music Award for Best Selling Track, and six Beatport #1s.

2019 has seen Showtek drop a string of acclaimed tracks, partnering with Sultan + Shepherd on ‘Way We Used 2’ , collaborating with EDM titans Steve Aoki and MAKJ on dancefloor bomb ‘Rave’ which has amassed 7.6 million streams on Spotify since its June release, as well as remixing Major Lazer’s tropical offering ‘Can’t Take It From Me’.

Garnering global support on hit releases ‘Your Love’, ‘Sun Goes Down’ and ‘Believer’, which racked up over  200 million streams on Spotify collectively, Showtek have further established themselves as one of dance music’s most successful production duos, with their collaboration list including names like Moby, Major Lazer, Tiesto and Hardwell. They also linked up with David Guetta in 2014 on hit single ‘BAD’, which went 10x Platinum, amassed over 800 million views on YouTube and generated 375 million Spotify streams.

A pioneer responsible for popularising happy hardcore on a global scale, Gammer previously won the coveted ‘Best Hardcore DJ’ title at the Hardcore Heaven Awards six years in a row. In recent years the Northampton-born artist has broken out of the subcultural fringes of the hardcore scene to experiment with new styles and foreign sounds, such as dubstep, trap, psytrance and bass music.

Releasing music since 2004, Gammer has firmly established himself as one of the most acclaimed hardstyle producers in the scene with huge releases ‘THE DROP’, ‘Over The Edge’, ‘Riot’ and ‘Party Don’t Stop’ amassing over 17 million streams on Spotify combined. This year he’s put out multiple releases including ‘This Is The End’, ‘Underdogs’, ‘Crank Up The Dank’ whilst embarking on tour with stops at Amsterdam, London, San Francisco, Chicago and more. 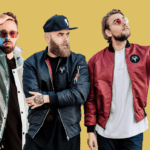