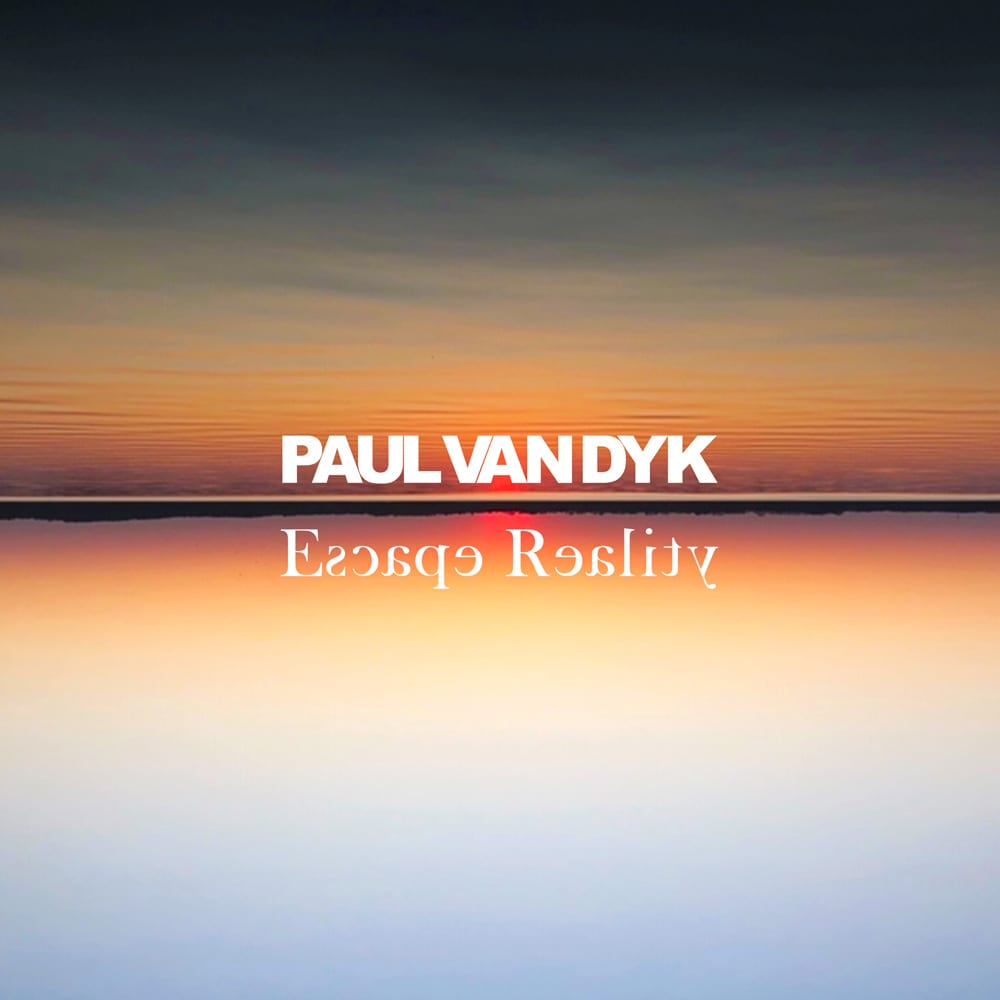 On April 17 of 2020, Paul van Dyk will release his next long-form music project. It won’t however be the one you were expecting. An unprecedented move mirroring unprecedented times, Paul has placed the dancefloor-centric ‘Guiding Light’ album on ice until the day that clubbing starts to make sense again.

As likely you’ve guessed though, all is anything but lost. Out of even the most troubling and challenging moments, opportunities can present themselves, as has one for Paul.

‘Guiding Light’ has stepped momentarily aside to make way for ‘Escape Reality’ – a personal project that Paul’s had in process for some time now. With unexpected events giving its theme higher purpose, he sequestered himself in the studio to complete it.

‘Escape Reality’ has given PvD the opportunity to take a second look at some of his best-known works. Whilst their overarching tone is warmer, slower and more considered (influenced in no small part by studio partner Roger Shah), it’s allowed him to reframe each in a remarkably different manner.

Of this turn of release events, Paul commented: “last month it quickly became apparent that putting out an album designed for the dance floor (‘Guiding Light’) in a largely club-less world would not be right. So focusing on music-making and a release whose function is now more intimate made a lot of sense”.

Paul likens what subsequently occurred in the studio to an “opening of the floodgates”. “Again, he says music became my remedy. When I got underway, much of the personal apprehension I’d been feeling moved into the background. Impasses that I’d previously reached on certain tracks vanished, new ideas popped and angles appeared. It was a remarkable final production month to something I’d enjoyed playing with for years, and a specific reason to finish it became its tipping point”.

To say that the album’s given Paul an opportunity to flex a different artistic muscle would be to understate  ‘Reality’s true reality. The wide span of production methods he’s used together with Roger to create it also speaks volumes to its longer-than-average passage to release. While ‘Escape Reality’ does contain interpretations that are classically chillout in nature (‘The Ocean’ w/ Arty, ‘For An Angel’ and ‘Guardian’ by way of example), they are in the minority. Some (like ‘New York’) take the opportunity to play with live instruments or subsets of instrumentation not normally open to club tracks. Others bring strikingly different studio techniques and arrangements to their fore – ones far removed from the build & boom dynamic of the dancefloor. The Tricia McTeague sung ‘Heart Like An Ocean’ benefits from an afterhours-styled treatment, while ‘Only In A Dream’ (also McTeague) has a more break-of-dawn-ish vibe. Through revisions of tracks like ‘Home’, acoustic-led versions assume a significant role too (with their vocal elements becoming even more centre-stage), while Paul rephrases tracks like ‘The Other Side’ in a more cinematic fashion. A special treat will the highly anticipated male vocal version of ‘Music Rescues Me’ featuring the very emotional, beautiful voice of longtime friend Johnny McDaid.

“This project was, to the greatest extent, waiting in the wings. Reality can be unkind and while this release isn’t a remedy, it might play its part in helping us to clam down, relax, dream and escape reality.”

‘Escape Reality’ is released April 17 and is available to stream/purchase here (https://lnk.to/pvdescapereality). ‘Guiding Light’ will see the light in the summer of 2020.

STOP PRESS: From his ‘hostoff’ (home/studio/office!) in the German capital, Sunday Sessions – Paul’s iso-outreach continues weekly throughout the quarantine. Streaming live from 7pm CET through Facebook (and available to catch up on at any point throughout the week), PvD kits every Session out with musical uplift unbound! Tracks new and classic, all geared for high-end mental liberation – you can catch PvD’s Berlin-beamed Sessions every Sunday evening through this link. 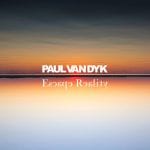