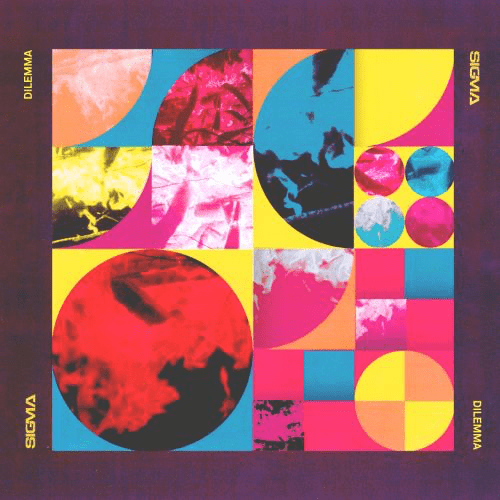 Using Nelly and Kelly Rowland’s noughties R&B hit as a blueprint, the platinum-selling pair have added their trademark high-octane drum ‘n’ bass sound to create a whole new feel. It marks their third release of 2019, following March’s ‘Here We Go Again’ – a collaboration with British singer Louisa – and February’s ‘Stay It’ with Australian artist Thandi Phoenix.

First releasing music in 2010, the duo have since established themselves as one of Britain’s biggest electronic music exports. With a slew of singles under their belt, they topped the US Billboard Dance Chart with ‘Find Me’ (ft. Birdy), received two Brit Awards nominations and have collaborated with other stars including Tinie Tempah, Yxng Bane, Rita Ora and Labrinth.

On the gig front, the boys have previously enjoyed sets at the likes of the O2 Academy Brixton,Glastonbury and EDC Las Vegas, with further appearances at Electric Castle Romania (19th July),  Ultra Beach Hvar (16th July) and Strand Fesztivál (21st August) lined up before the end of the summer, as well as a massive performance at London’s SW4 Festival on 24th August.

Applying a drum ‘n’ bass makeover to one of the noughties’ defining hits, ‘Dilemma’ is evidence that anything Sigma touches turns to gold.