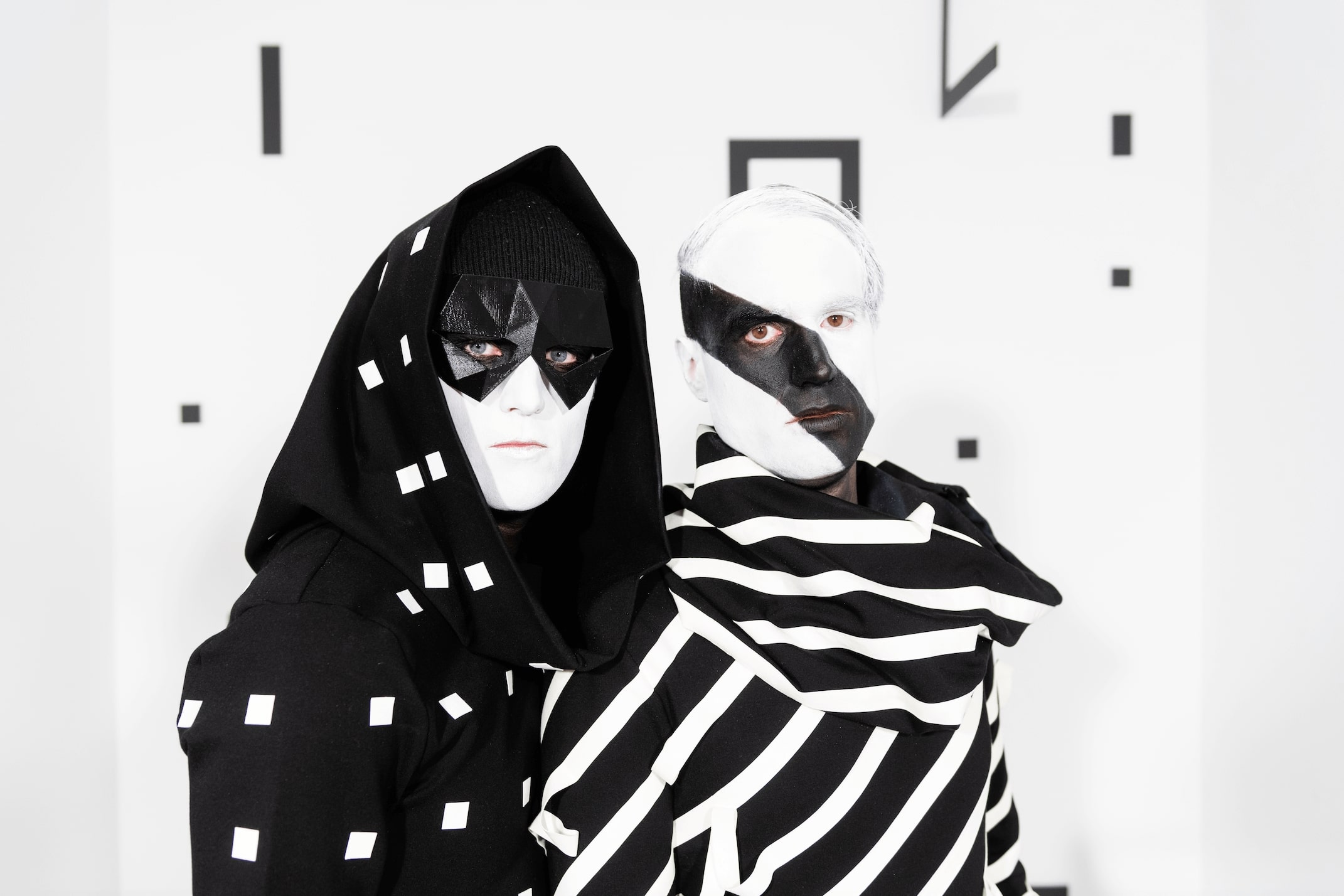 Pop trio Lucy Dreams is back with their latest single ‘Silver Lines’. The track was produced by the band and Lukas Klement. Hailing from Vienna the three-piece consists of David Reiterer and Philipp Prückl along with Lucy. Lucy can be described as an A.I.(artificial intelligence) however, as the band’s name-sake the connection between her and the two human members runs deep, giving her the more apt title A.B (artificial band member). Lucy is a system of independent thought, balancing analogue and digital effects, which David and Philip developed specifically for music production. Lucy Dreams challenges the notion of whether machine aided music can connect with the listener in a meaningful way.

‘Silver Lines’ explores this further, describing the silver line between reality and beyond. Everybody has a silver line, as not everything is black and white. Whether that be between our conscious and unconscious thoughts or our varied perceptions of reality. For Lucy Dreams, Lucy is that silver line not quite human but also not a thoughtless machine as she has the ability to connect with people on an emotional level through music.

The track is the lead single from their upcoming LP Götterfunken. Backed by its spacious production, reverbed vocals, and a driving bassline that transports the listener into a futuristic soundscape with heavy synth leads that further adds to the transcendent feel of the track. The accompanying video depicts the band through black and white imagery with geometric shapes contrasting the band members and their surroundings, adding symbolism to the track.

With Lucy constantly coming up with new ideas and lyrics, and the band preparing for gigs as we come out of lockdown. This won’t be the last you hear of Lucy and her dreams. 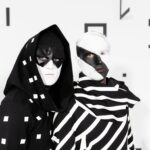