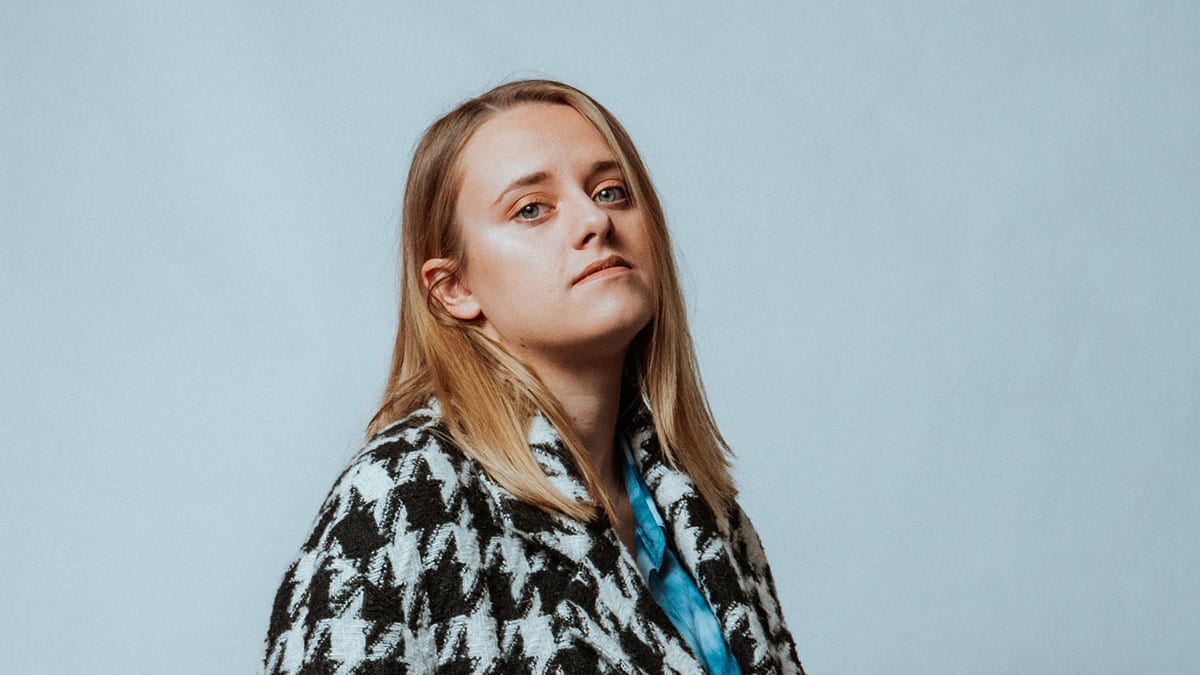 You may recognise Becky Bowe as one of the Leeds Contemporary Singers who won BBC’s Pitch Battle in 2017 and sang alongside the likes of Will Young and Kelis. Her previous single, ’That’s How Love Works’ reached Number 9 in the UK iTunes Singer/Songwriter charts and she has since been featured on BBC Introducing York. Her relationship with the BBC extends even further as she appeared as a backing vocalist for the BBC show This is My Song and sang in Gareth Malone’s BBC Two series The Choir. Becky Bowe has been featured on renowned Youtube channels Sofar Sounds and Ont’ Sofa, helping the climb of her tidy play count of just under 30 thousand across streaming platforms.

Raised in a little town called Knaresborough, Becky Bowe has lived in Harrogate, and sung in the area, from the age of 14 years old. Originally inspired as a young child looking up to her Nana playing the piano, Becky began keyboard lessons at the age of nine. After receiving positive feedback from her teacher regarding her vocals, the Yorkshire girl quit keyboard to start singing lessons at 12 years old. Jump to the age of 23 and you’ll find a young woman who has multiple TV appearances, performed alongside international stars and is currently working with Steelworks Studio in Sheffield towards releasing her EP, set for release in Summer 2020.

Becky Bowe’s penchant for smooth R&B with a soulful flair is influenced by her contemporaries such as H.E.R. and Daniel Ceasar. Her mature singing abilities are reminiscent of vocal heavyweights such as Adele, Alicia Keys and Emily King, another artist who has served as a major influence to her burgeoning musical career.

‘Don’t Darken My Door’ opens with organic guitar chords and Becky’s warm, controlled vocals segueing into the mix laden with emotion and soul. A cool piano lead, bass guitar and crisp, minimalist percussion introduce a serious groove while, throughout the track, dynamic layers of backing vocals contribute energy and spirit. Becky’s new music is set to create waves in honest lyricism and head bopping-tunes with ‘Don’t Darken My Door’ maintaining a perfect balance between heartbreak and conviction.

As an artist, Becky Bowe is not shy to pull from her personal experiences: “‘Don’t Darken My Door’ is influenced by a specific weekend where two family members went through a break up at the same time and they both were influenced in different ways. One family member was bombarded with text messages and just said back “don’t darken my door” and I just thought ‘WHAT A GREAT LYRIC!’ I based the song around their breakups and created this song. The song is a vibe, it’s not supposed to be your usual break up song it has the level of ‘I don’t want you in my life anymore’ but in a more relaxed way and not throwing it in the audience’s face. It’s a non-aggressive breakup song for any person.” 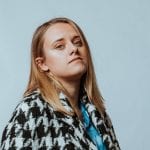