Powerful and uplifting, Chocolate Puma excite with ‘Me Up’ (feat. Chateau) 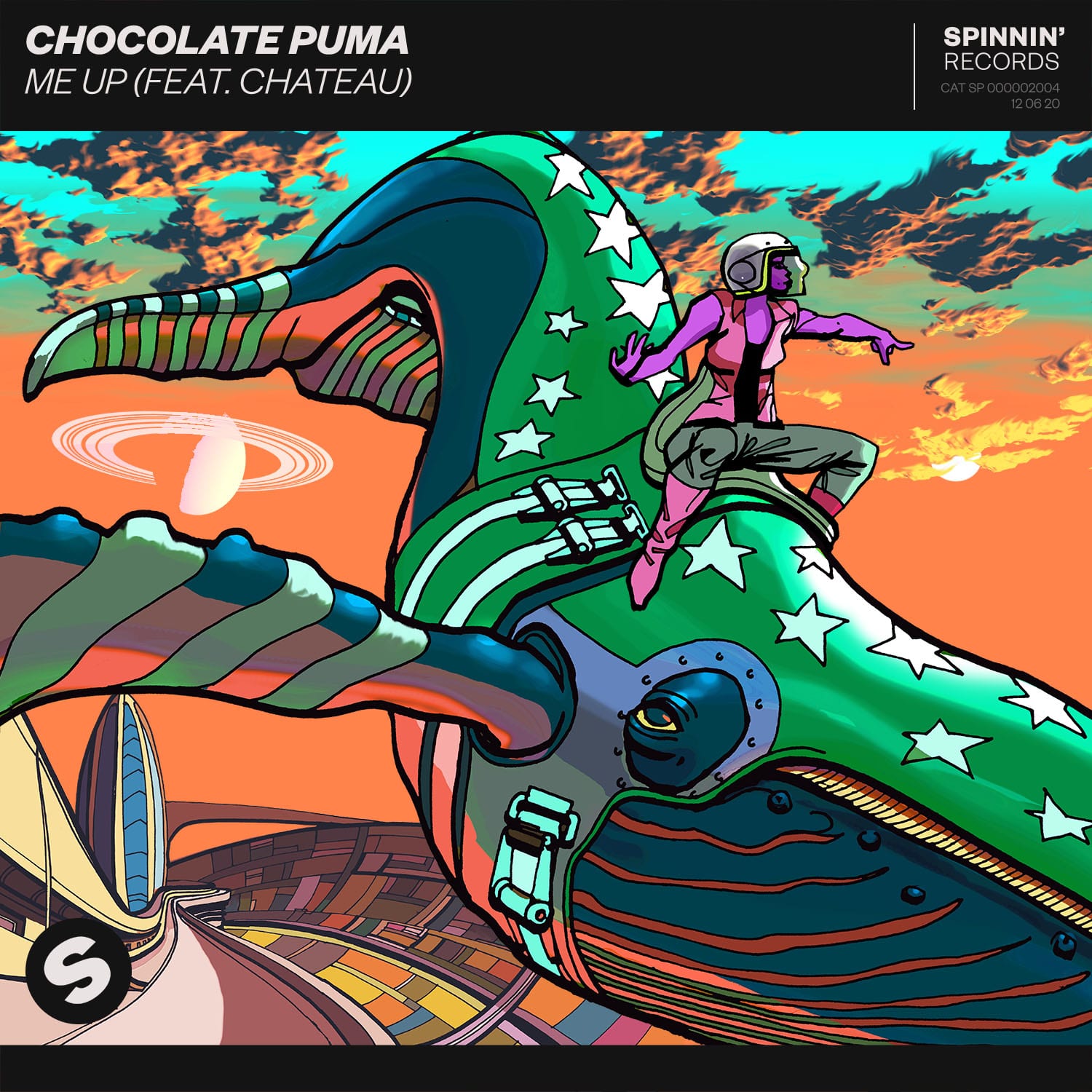 Powerful and uplifting, Chocolate Puma excite with ‘Me Up’ (feat. Chateau)

‘Me Up’ marks the second collaboration between acclaimed Dutch duo Chocolate Puma and exceptional Singer/Songwriter Chateau. Serving a fresh portion of piano-house, the pioneers of dance-house are back and definitely don’t disappoint. Their previous collaborative piece ‘Gotta Get Away’ surpassed a brilliant 7M streams, ‘Me Up’ certainly matches the mastery.

“We’re so happy that after ‘Gotta Get Away’ we got to do another song with Chateau. What struck us about the lyrics of ‘Me Up’ is that is has a strong message of empowerment. It inspired to produce something that we believe feels positive, emotional and uplifting.” — explains Chocolate Puma

“It’s an honor to be working again with the legendary pioneers of House.  Chocolate Puma has such an innate musical sensibility that shines on “Me Up” and propels the song forward. The whole world is living in a time where we need to hold onto hope and perseverance, and I believe ‘Me Up’ embodies that message.” — explains Chateau

A hypnotic, house sensation with dance sensibilities, Chocolate Puma live up to their legendary names with latest release ‘Me Up’. Featuring rich, soulful vocals from Chateau that spark and pop over joyful drops, have resulted in a delight for the ears. Cool piano chords married with a nostalgic, soft groove form the body of ‘Me Up’. Evoking a sheer sense of joy with light-hearted melodies, ‘Me Up’ is sure to get you singing and dancing.

Dutch powerhouse duo Chocolate Puma know how to drop house music, they’ve almost invented the term as the guys started out producing music in the early 90s. Most famous are probably The Good Men and Jark Prongo – just check these names on the web and get nostalgic with oldskool house music!

Most recently the duo teamed up with renowned dance act Carta for a fresh collab to provide the newly launched Tonco Tone label with a high energy second release. ‘Elderly People’ saw the guys deliver a cool tech house groove, enhanced by vintage bleeps and sound effects, followed by a freaky breakdown with in your face vocal samples. What’s clear is the duo’s career has not only accelerated to legendary status over the past 30 years, but shows no signs of slowing down.

Chateau got her breakthrough moment with Dance Music Artist The Chainsmokers, as a writer and featured vocalist on their 2014 recording ‘Make Me (Can’t Change Who You Are).’ Her song with The Chainsmokers has continuously been a staple in the DJ-duo’s sets all throughout their career, giving Chateau global recognition and attention within the Electronic Dance Music space. Since then, Chateau has been put on the map as a top vocalist and writer in today’s leading music genre.

A songwriter is expected to create music that speaks to the masses, yet whispers to each individual as though it were written specifically for them. Chateau delivers on both. Her first collaboration ‘Gotta Get Away’ with Chocolate Puma, proved this feat. ‘Gotta Get Away’ first premiered at Ultra Miami 2018, and quickly gathered millions of streams. The song became a Top 10 Dance hit, receiving an array of support and remixes from the likes of Tiesto, Martin Garrix, and Kaskade. One of the song’s biggest moments in global recognition came from Kygo, who played “Gotta Get Away” during his EDC Las Vegas 2018 set.

Chateau got her start in music recording demo work at the beginning of age twelve. At fourteen, she was accepted to the prestigious Professional Children’s School in New York. She later graduated and earned her degree from New York University’s Tisch School of the Arts Clive Davis Institute of Recorded Music. 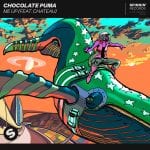