PREP drop their new single Pictures Of You 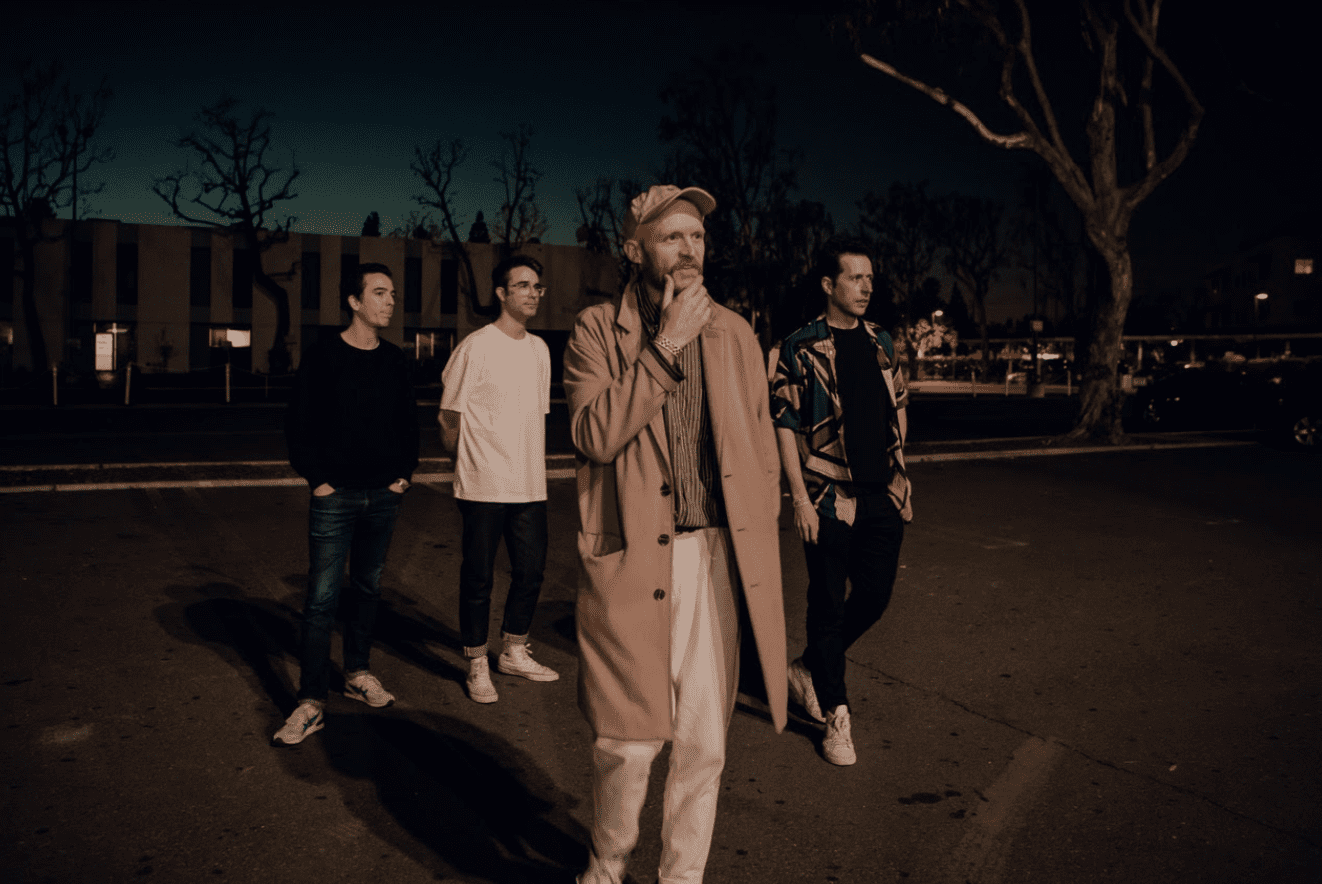 PREP drop their new single Pictures Of You

The foursome comprises of Grammy-nominated producer Dan Radclyffe, who was born in Brazil and raised in London with producer credits for the likes of; AlunaGeorge, Foxes & Chronixx. French drummer Guillaume Jambel has worked with George Fitzgerald, Odyssey & Kasabian whilst Welsh keys player Llywelyn Ap Myrddin has written works ranging from opera to solo piano and jazz. Last but not least, London vocalist & frontman Tom Havelock, who has written for the likes of Snakehips, Celeste, Anna Of The North amongst many more. The band perfectly demonstrates the age-old idea that you can’t choose your family but you can choose your friends, PREP have created an honest bond that spills out into every element of their music.

Equal parts Alt-pop, to R&B & Funk, PREP cite Kaytranada, Mac DeMarco, Thundercat and Japanese City Pop as influences. Having first started making music together in 2015, their sound has evolved into unrivalled, nonchalant music with style and soul. In their new single ‘Pictures Of You’ the listener can hear vocalist Tom gazing out the window whilst he sings his way through the song. The long-distance love affair has elements of funk, soul and whimsical pop whilst the breakdown gives the individuals their time to shine.

The artistic credentials of this group are second to none making their fusion of genres standing out in the crowd. With the news of an album on the horizon, they’re using their time in isolation to create and collaborate and are ready to unleash more music very soon. 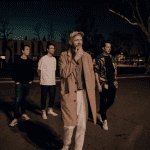