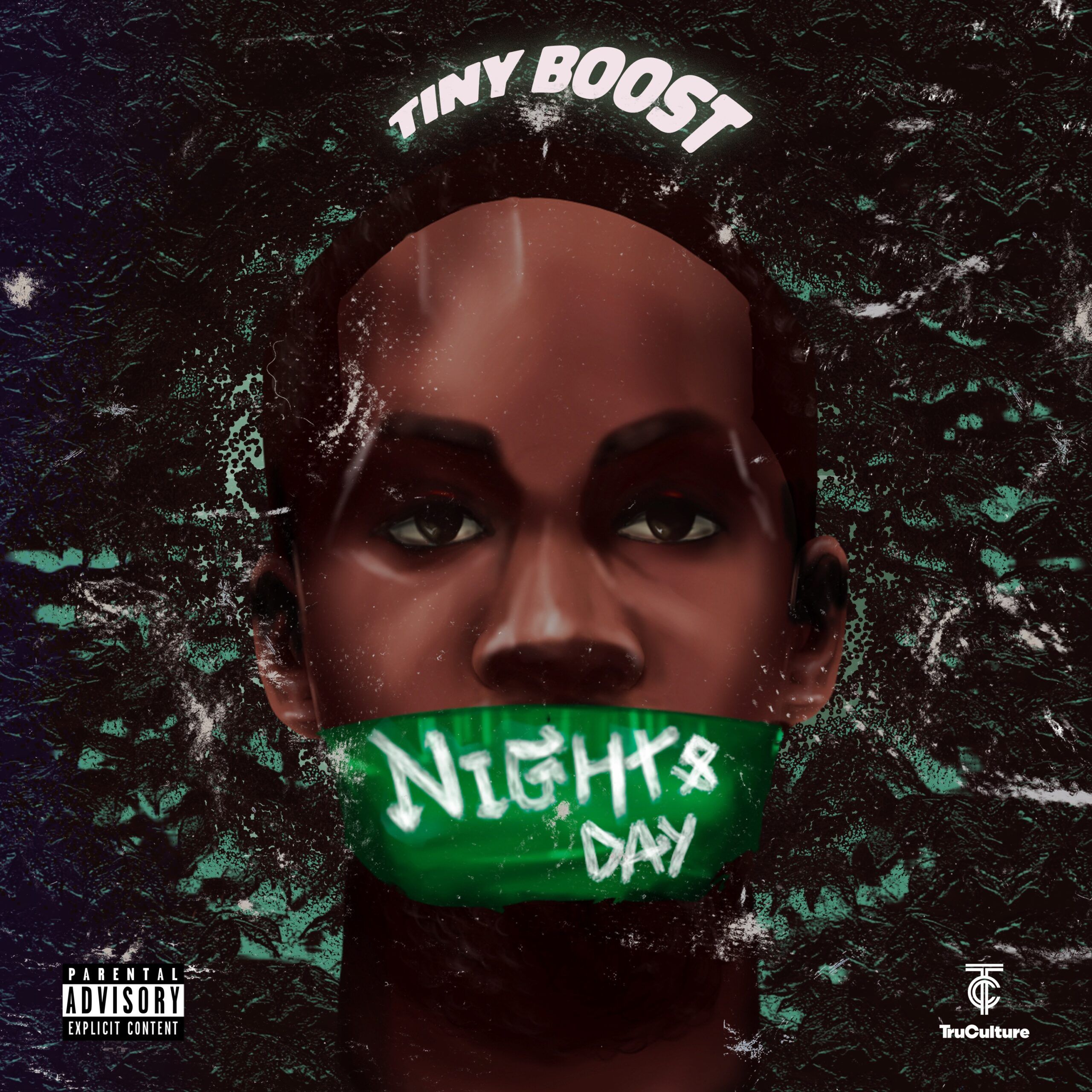 When it comes to story telling and depicting tales of the street, Tiny Boost is amongst the best in the UK. Teaming up with experienced music executives ‘Jud and Fos’ from TruCulture, they gift their listeners with a heartfelt street ballad.

This anthem showcases Tiny Boost in excellent form. As he effortlessly rides the bass heavy trap beat, we are given a demonstration of the gritty lyrical content that the UK rap veteran is capable of. Speaking on this release, Jud and Fos commented “Tiny Boost has linked up with TruCulture for his latest release, Tiny Boost has made a name for himself as the streets real life story teller, in Night & Day he depicts how hard life is on the streets and the struggles witnessed in his excellent story telling. We’re excited to collaborate with well respected, South-London rapper Tiny Boost as he lends his hand to the ever-growing movement of TruCulture.”

TruCulture are a label that focus on encouraging and advocating talent that come from disadvantaged backgrounds, people suffering with mental health issues and also artists that have spent time within the prison system. Their aim is to help young people utilise music to make positive changes in their lives.  With music being the centrepiece of the movement, TruCulture have built various platforms to help them achieve this goal.

TruCulture are planning to release a run of various singles from their forthcoming project ‘Da Glue’. They curated this project during the height of the lockdown, as it was difficult time for our nation they aimed to provide something that we could bond over. Jud and Fos wanted to work with and showcase up and coming, young talent as well as adding in some established artists. Following their first single release with rapper ASBO, they are ready to cause another storm with their anticipated collaboration ‘Day & Night’ with Tiny Boost. 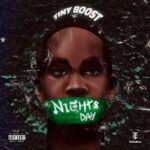