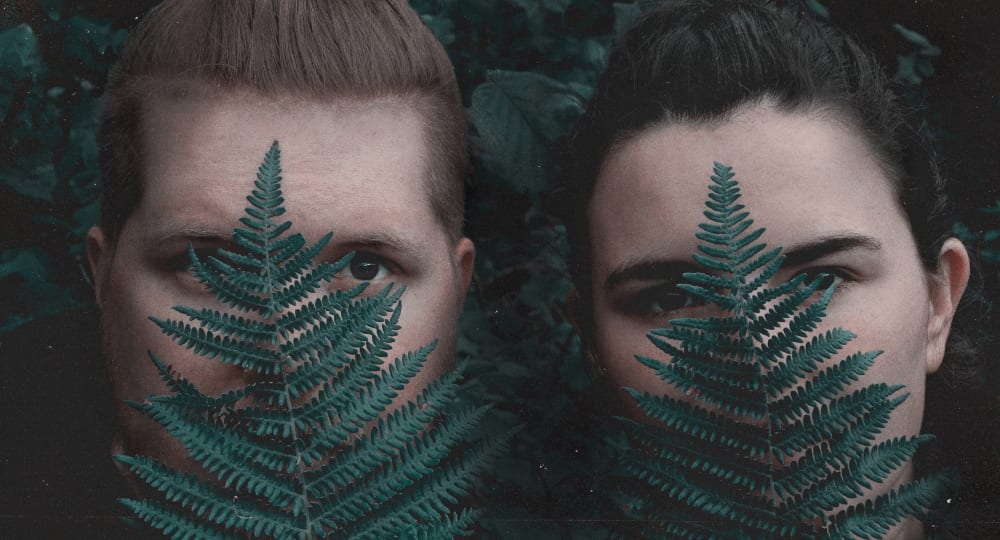 The Bristol-based indie-pop duo Firewoodisland released their cover version of ‘Forever Young’ (28th August) via Warner Music UK. The cover will be accompanied by an acoustic version from the duo, with both to be released on the 25th of September.  Premiered via CelebMix, the single is a reworked version of the well-known song by Alphaville which will be released alongside an acoustic cover. Over the years, Firewoodisland have seen written support from the likes of PopMatters, Earmilk, Clash Magazine, Atwood Magazine, Wonderland Magazine and Bizzarre Magazine. The duo has graced the airwaves of BBC Radio Wales (A-List), BBC Radio 6’s Radcliffe & Maconie and Tom Robinson, BBC Radio’s Introducing In The West, Devon, and Stoke, Amazing Radio and Norway’s NRK P3. The pair have also caught the attention of Youtube channels such as Wave of Good Noise, alexrainbirdMusic, and La Belle Musique and their music was featured on shows such as Netflix’s Shadowhunters and Global TV’s NURSES to name a few.

What started as a solo project is now the joint creative project of artists, multi-instrumentalists and songwriters Stian Vedøy and Abi Eleri. Hailing from a windswept west coast island of Norway, Stian met Abi after moving to Cardiff, to study for a master in music production. Their latest album (a self-titled masterpiece released beginning of this year) was a turning point for Firewoodisland, as the duo finally felt that they had come into themselves creatively. The unique pair handles all creative assets in house, from audio to visual.

Inspired by the likes of Bon Iver, Of Monsters and Men, and Oh Wonder, Firewoodisland’s distinctive sound, christened ‘Mountain Pop’, is a perfect blend of organic and digital elements. 2019 saw the duo add cellist Simon Walker, with the occasional additional session musician, to their live outfit and they deliver an epic performance through the use of multi-layering and looping, reminiscent of James Blake or Oh Wonder.

Opening with a resonance that will echo back into the listener’s childhood, ‘Forever Young’ begins the gentle task of unfolding the heartwarming sounds felt within the original. With soaring highs and dramatic lows, the single embodies nostalgia while Firewoodisland respectfully bring in modern soundscapes, drawing it into the 21st century. The tender tone that is struck throughout manages to soothe the listener, creating an ode to the past and earning for the future at the same time.

Speaking of their cover of ‘Forever Young’, Firewoodisland tells us the reason behind reworking the iconic song, “We’ve always wanted to do our own take on a well-known song. ‘Forever Young’ was one of the most played road trips tunes from Stian’s childhood memories. Talking about a time of real uncertainty, the Cold War, it mirrors the time we are going through in 2020. Our hope was to make a beautiful and heartfelt Firewoodisland rendition, while still respecting the original melodies and lyrics. Hopefully, we’ve done it justice.” 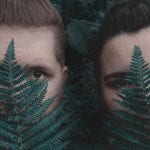