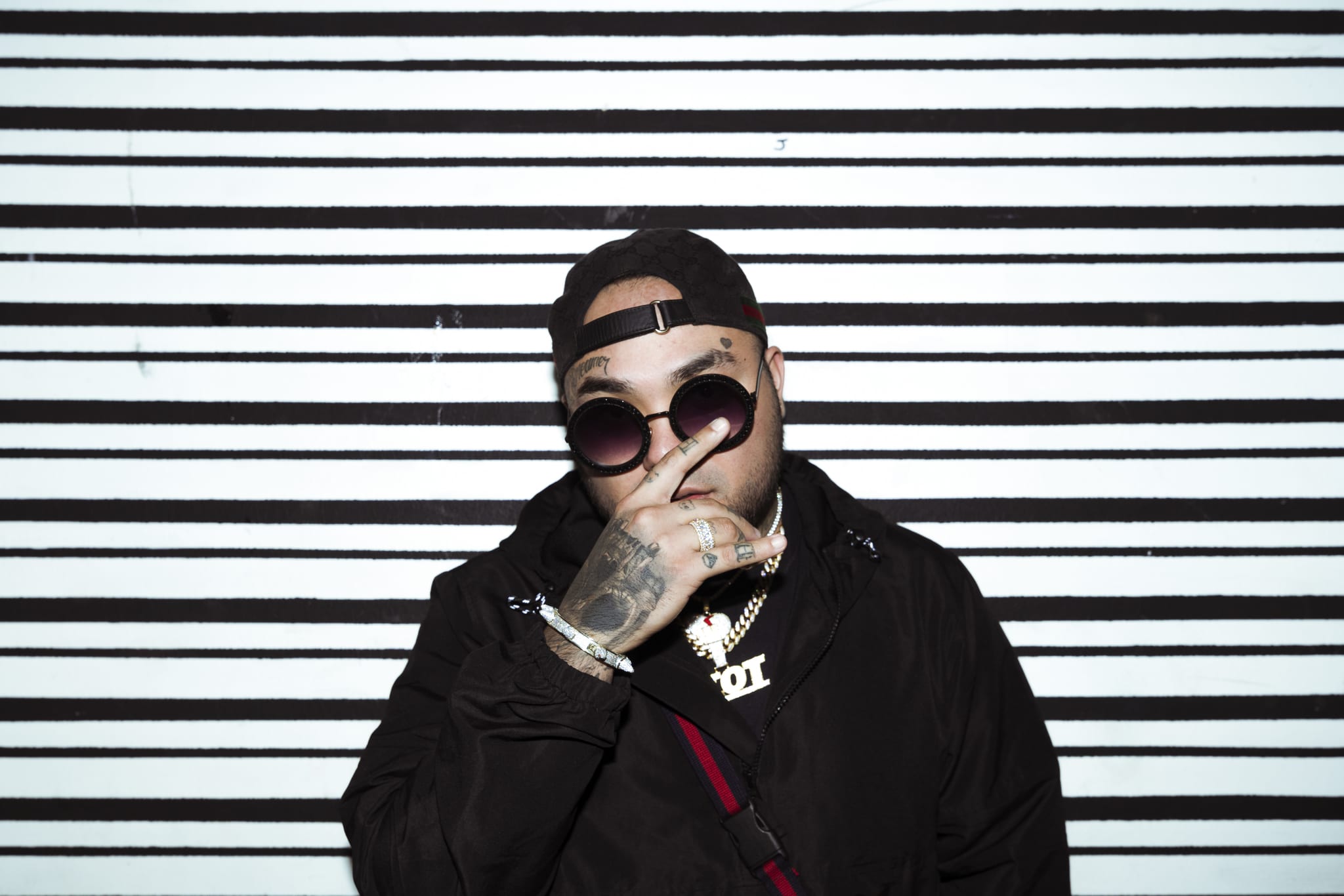 After teasing the world with “Glocks” with SAYMYNAME just a few weeks ago, Riot Ten has finally dropped his debut full-length studio album “Hype or Die: Nightmares.” The ten-track LP is a bass masterpiece, exploring multiple facades of the genre with help from some of rap and dance’s hottest names. From the slow and heavy “Hyphy” with YDG to the hip-hop party starter “Freaky” ft. Whokilledkenny to the assaulting, robot-bass bomb “Showdown” with Throwdown ft. Atarii; Riot Ten wraps his hands around the listener’s throat and takes them on a wild ride that’s not for the faint of heart. To celebrate the release of the album, Riot Ten embarked on his Hype or Die tour in August and will relentlessly hit city after city in North America and Canada, ending with a few stops in Australia through the New Year in 2020. Riot Ten’s Hype Or Die 2019 Tour also features a crew of supporting bass artists including Delta Heavy, GG MAGREE, Sharps, Stoutty, Throwdown, Vampa, Walter Wilde and Yakz on select dates. With a stacked lineup and the debut album released, this is bound to be one of the most insane tours in recent history.

“This album is literally who I am as a musician. It means everything to me. I’ve put out countless EP’s over the last 3 years, way too many singles to even count, so to finally deliver a full-length album is a defining moment for my career and growth as an artist. This album will showcase my roots, as well as my energy, and I can’t wait to share it with the world.” – Riot Ten

Riot Ten is best known for his breakout single “Rail Breaker,” which held down a place on theT Beatport Dubstep Top Ten chart for almost half a year and continues to be one of the most played-out records in dance music over 2 years later. Even across genres, fans of The Chainsmokers will recognize Riot Ten’s “F*ck It” as the track they opened every show with while on their massive “Memories Do Not Open” tour. After those early successes, the American producer dropped his debut EP with Dim Mak called “Hype Or Die: The Dead” in February 2018, recording a Top 10 debut on the iTunes Dance Album charts. Riot Ten followed up with a second EP “Hype Or Die: Genesis” to coincide with his 40+ city “Hype Or Die 2018 Tour,” selling out shows across the US in nearly every major market. Although he’s a gamer geek at heart, Riot Ten also knows how to throw a party, having performed live sets at popular festivals including Coachella, EDC, Electric Zoo, Nocturnal Wonderland, Lost Lands, and more. Keep an eye out for more new music and exciting appearances from Riot Ten coming later this year! 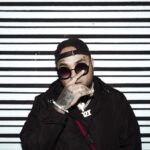