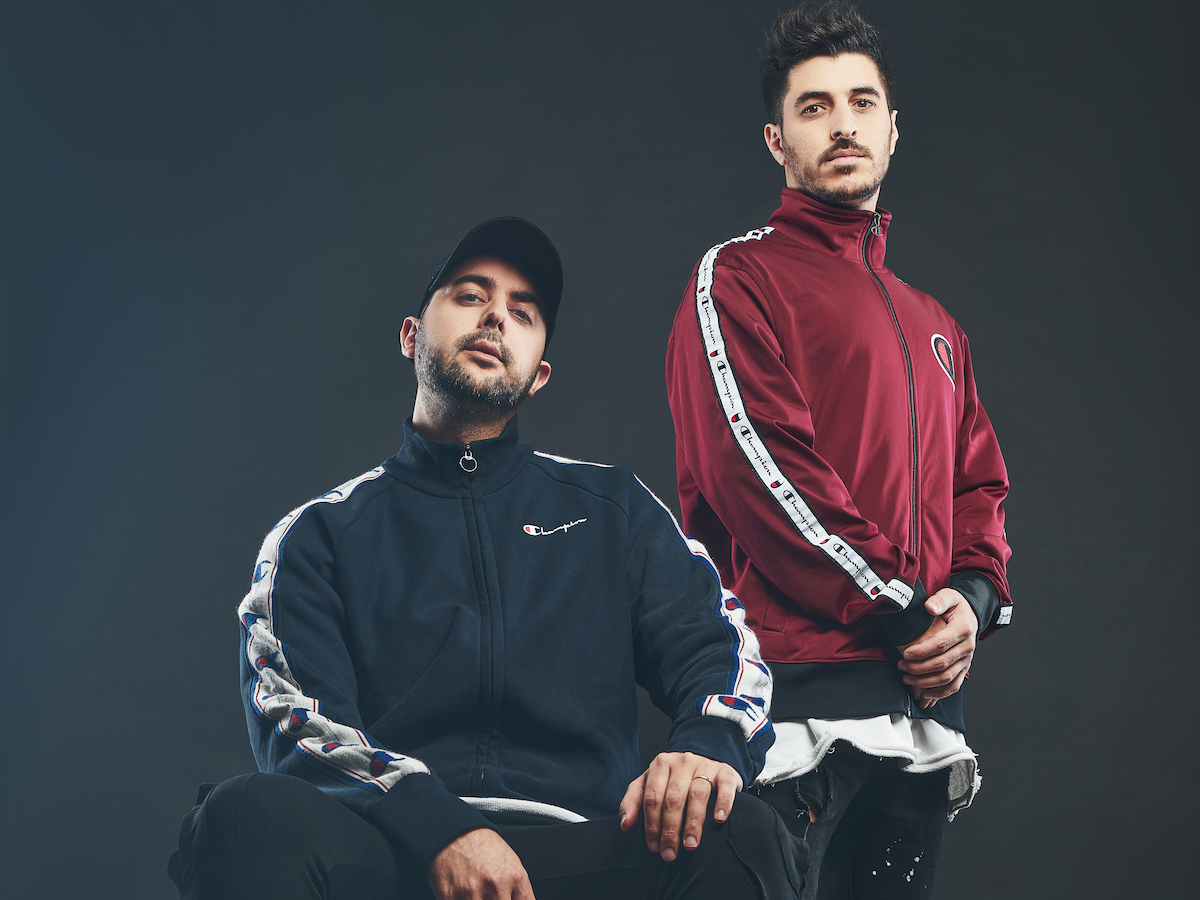 Hot on the heels of their recent release “Complete Me” with DØBER, Teamworx and Protocol return with five official remixes of their earlier single “Can’t Get Enough” from some very talented up-and-comers. Nicky Romero‘s label, along with the Israeli duo, held a remix contest in partnership with VIRPP, a music discovery platform that can curate hundreds of unreleased tracks to fit a label’s unique target market, using their AI and user-rating system. From over 500 submissions the Protocol crew chose three (from Bosto Leon, Rob Laniado, Mountain) that stood out as extraordinary among the crowd to complete the package and add to the two they already had prepared (from Azooland & CORX, Luca Testa). Bosto Leon impressed them so much with his big room house submission that Teamworx collaborated with him on the official remix. Through VIRPP, the chilled-out vibes of Rob Lanaido and Mountain‘s funky house style earned them spots on the “Can’t Get Enough” remix EP. Rounding out the compilation is Azooland & CORX‘s bass-influenced big room remix, as well as Italian DJ/producer Luca Testa‘s hardstyle rendition. This exciting partnership between artist and artist platform hopes to bring new talent out of the shadows. Check out the diverse “Can’t Get Enough” remix bundle and see which is your favorite.

Founded by Nicky Romero, Protocol Recordings is one of the leading imprints for innovative house music; it boasts a roster of heavy-hitters complemented with immensely talented up-and-comers, all with a diverse range of sounds that are guaranteed to light up a dance floor. With more than a dozen releases on the label, the Israeli duo Teamworx have become veterans since they first exploded onto the scene with Corey James and their track “Make The Crowd Go,” which received massive support from industry heavyweights such as Steve Angello. They’ve collaborated with Nicky himself on “Champion Sound” and “Deep Dark Jungle,” as well as remixes for Romero‘s tracks “Only For Your Love” and “Ring the Alarm.” Additionally, Nicky Romero‘s edit of Teamworx‘s track “Techno” was celebrated as Protocol‘s 200th release. In 2018, they played at EDC China as well as Protocol‘s showcase at ADE, followed by a performance at Ultra Korea. Stay tuned for how Teamworx and the rest of the Protocol crew close out the year with more new music! 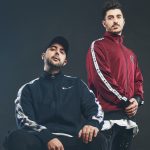