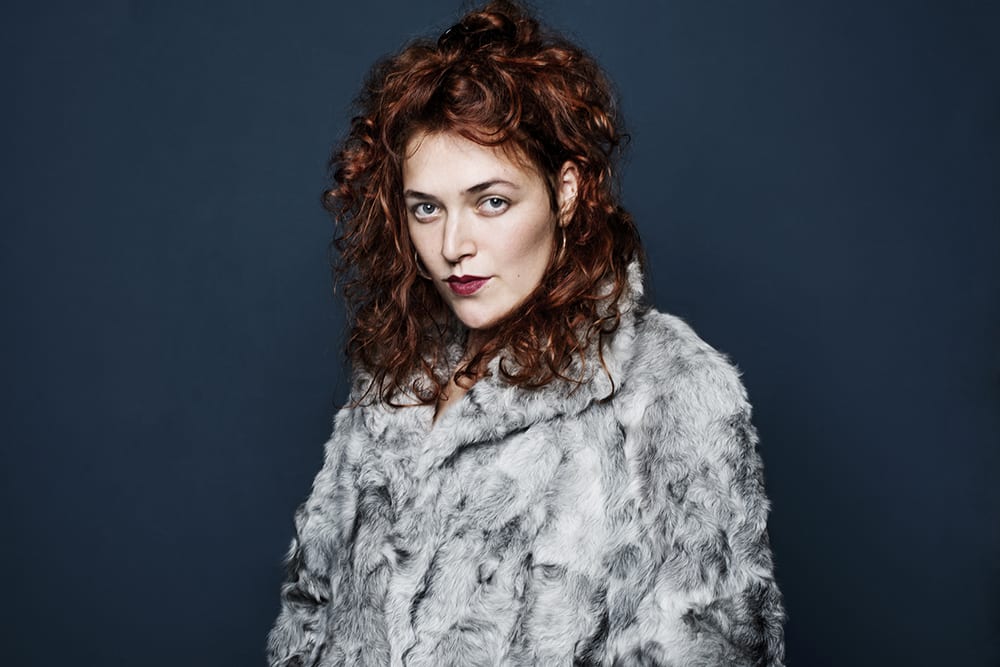 International psychedelic funk-rock band Jamila & The Other Heroes have released their new single, ‘Aliens In My Bed’ via Springstoff on 13 December. The track is lifted off of their upcoming album, Sit El Kon (The Grandmother of the Universe) which is slated for release on 31 January. Their single, ‘Abu Dub’ from the upcoming album has already appeared in the Apple Music Mostakella playlist for Arabic indie music and they have amassed over 56 000 plays and counting. The ensemble appeared at Fusion Festival 2019 where notable names such as Kate Tempest, Yasmine Hamdan and Tank & The Bangas have performed and the inspiration for ‘Aliens In My Bed’ was found. The outfit has performed on several notable stages including Rudolstadt Festival (Cat Empire, Seun Kuti and Ramy Essam), the Klangfreunde World Music Festival at Loshausen, the Feminist Chouftouhonna Festival Tunis and supported the famous global pop band Bukahara.

Based in Berlin but coming together from a variety of different backgrounds, Jamila & The Other Heroes bring influences from the Middle East, Latin America and Eastern Europe. The message of the band is simple: “All of us can be Heroes! Let’s discover our superpowers and make the world a better place.“ The frontwoman of the outfit embodies this with biblical beginnings. Born on the day the Berlin Wall came down, Jamila Al-Yousef went on to study Politics and History in London with a focus on the Middle East at SOAS while also exploring Contemporary Music at LCCM. More than just a love for music drives the band as they aim to set an example for emancipation and empowerment for women of colour in the music industry.

Jamila & The Other Heroes merge psychedelic rock with elements of funk and Arab folklore. To achieve their unusual sound, they take inspiration from a variety of musicians including Yasmine Hamdan, Altin Gün, Novos Baianos, and Led Zeppelin. While totally unique, their resulting sound sits close to those influences.

With these comparisons in mind, it’s easy to see how they create a breeding ground for people to meet – the band’s response to the currently operating exclusion mechanisms of our time.

Starting out with a gritty guitar line, Jamila’s husky voice introduces the satirical yet emancipatory lyrics which invite listeners to show mutual empathy. Bringing humour to a political focus in the form of music, Jamila & The Other Heroes explore love in times of capitalism. With disembodied voices floating through the track pairing with an Arabic style of strumming, the track revels in the worlds of art-rock meeting neo-psychedelia. The reverberating bassline embraces the track, providing a warm equilibrium to carry the tune to the listener’s ears.

Speaking of the track, Jamila Al-Yousef tells us; “We had just performed at Fusion Festival, followed by a discussion about love in times of capitalism. Quite agitated about the ephemerality of love affairs, I created the melody and lyrics under a long post-festival-rush shower in the woods. I had to sing it to myself many times before going to sleep in order to not forget it, because I lost my phone in the festival and could not take a sound memory. Luckily, I remembered everything the morning after and brought it to the band to build the whole arrangement including a Middle Eastern influenced Guitar Riff by Leon Sánchez. ‘Aliens In My Bed’ was recorded on a 16 track Otari tape machine at Big Snuff Studio Berlin, using analogue equipment only, such as the Telefunken Echomixer from the 60s for voice effects. Leon also wrote a speech in the perspective of the alien lovers from outer space, created through tape delay of a Lesley Box. The song is played in a solid rock style that had influenced our youth.” 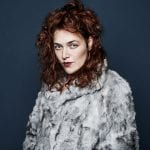