Pushing Daizies “you broke me first” Remix Free for Download 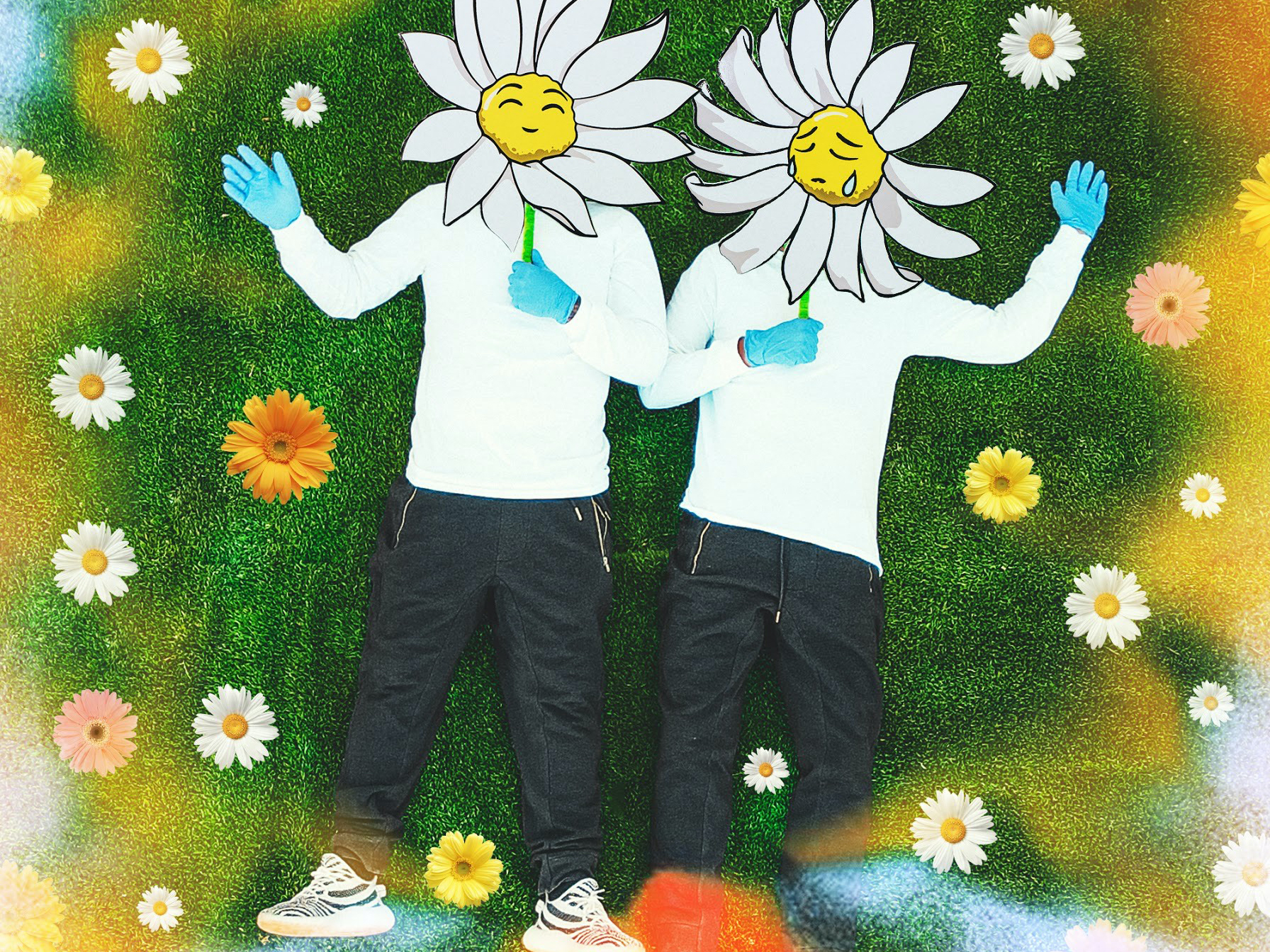 Pushing Daizies “you broke me first” Remix Free for Download

Following their emotive single debut “Want It To End,” released on Dim Mak Records in January, and their official remix of Apashe‘s “Distance“, Pushing Daizies are back with another release that will put you right in your feelings. Their remix of Tate McRae‘s hit “you broke me first” sees the mysterious duo exploring their darker side with a more minimalistic and haunting sound; opening with soulful vocals from the original, the track quickly incorporates a goosebump-inducing drop featuring glimmering synths layered over a rhythmic and hard-hitting bassline. “You broke me first” tells the tale of an ill-fated romance from the female perspective, finally turning the tables on the last verse with distorted male vocals. The new remix provides a glimpse into the dynamic talent that is hiding behind the facade of Pushing Daizies, and with their 3rd release in less than 2 months, it appears we can expect much more to come! 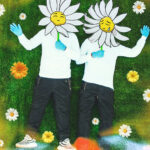