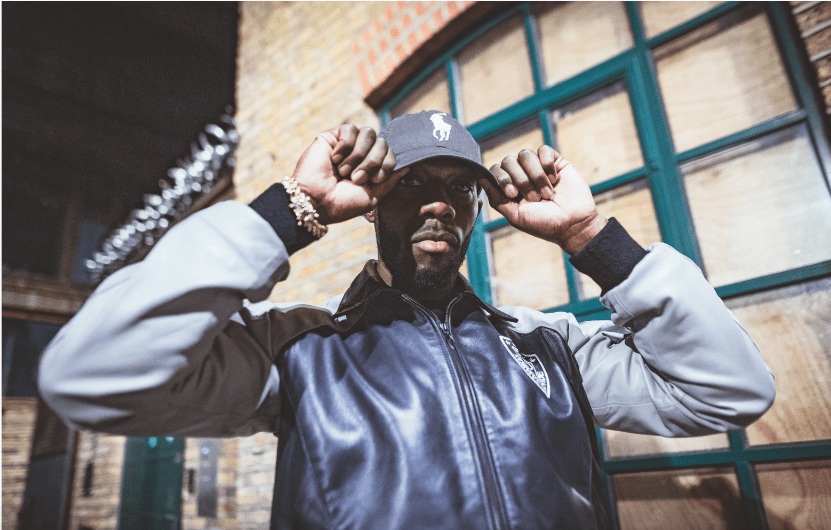 Already being dubbed as one of the best albums from the UK music scene to kick off 2020, RA’s ‘Jim Brown’ is a “stellar new project” and “17-track opus” (Trench) from the south London hero that has become a hugely popular fixture in the Rap game over recent years.

The latest single from the project is ‘Country’, one of the most streamed joints since ‘Jim Brown’s’ release and features UK favourite Ard Adz. Leaning on his grime roots, ‘Country’ goes down as the hypest record from the collection, packed high with energy as the remaining 16 joints take a more deliberate pace with strong rap and trap influence as their foundation. Slapping down a beastly hook with RA and Ard Adz trading quick fire bars, the Arkz Beats production gives the backdrop for the two to get to work showing unquestionable versatility and skill, resulting in a sure-fire smash. Partnered with an equally fast-moving visual directed by Kamcordings, the pair hit the Country roads behind the wheel of a Porsche and an Aston Martin with sleek graphic edits that are broken up with smooth performance shots.

Born in Brixton, RA (Real Artillery) is one of the original pioneers in the UK Rap/Grime scene, starting out with the legendary group Roadside G’s. His solo rise has spawned a dedicated and ever-increasing following thanks to the gruff style and hard-hitting lyricism that he’s perfected, alongside an onslaught of unwavering musical output. Appearances at some of the UK’s biggest live shows, including Krept and Konan, Sneakbo, A.M and Skengdo’s alongside pivotal moments with his Hardest Bars, Daily Duppy and Fire in The Booth freestyles have added further fuel to his fire, whilst his appearances in Rapman’s ‘Shiro Story’ have all kept RA firmly centre stage. 15 years in the making, ‘Jim Brown’ is an intricate depiction of RA and one where he doesn’t shy away from his chequered past as he reflects upon it to explain the person he has become. On a constant progressive journey, the gift of his latest release is the culmination of his years as an artist drawing on life experience from every realm of his being.

With ‘Struggle’ and ‘Last Chance’ having already been released on the lead up to the album and the Giggs featuring ‘Grateful’ dropping alongside the release, the remaining 14 tracks have remained almost entirely unheard. Further features unearthed come from Ghetts, Fredo, Snap Capone, Frass and Denden with RA unquestionably making up the bulk of this exceptional debut project. 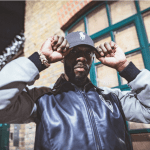