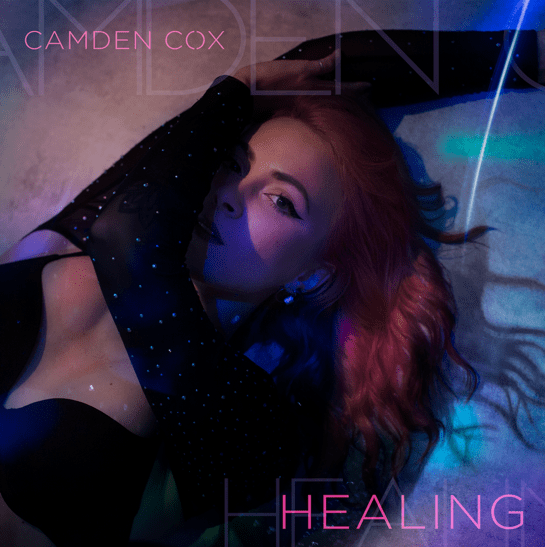 After one of Camden’s busiest years to date, yet another musical gem has arrived in the form of Cox’s brand new single ‘Healing’. Camden’s haunting vocals and distinctive writing, sit on top of a deep house production that draws you in and demands your attention. The track now comes with an eye-catching lyric video with flickering visuals of Camden, interspersed amongst animated, neon-style lyrics.

Rising dance starlet Camden Cox, has become a must-know name in the UK dance scene with over 35 million Spotify streams, as well as writing alongside, and for a range of talent including; Joel Corry, Dimension, Leftwing:Kody, Wilkinson, Jauz, Naughty Boy, Example, Kideko, Karen Harding, Headhunterz, James Hype, Rui Da Silva, and recently Tchami at the world famous Abbey Road Studios to name a few. Whilst being an in-demand writer for others, it is Camden’s self-penned solo material that has also started to make a big impact. “Healing” is the follow up to this years solo single “Somebody Else” on Perfect Havoc which received widespread support from New Music Friday, Dance Brandneu, New Dance Revolution, and playlisted on Kiss Dance and supported by DJ’s Sam Feldt and Mistajam. And on writing the track, Camden’s explained it’s about: “Healing from your own personal experiences. Knowing that before you can move forward and give in to love, you need to reassure that to someone. To let them know that you just need time to ruminate and accept what’s been, has gone.” The past year has seen Camden continue touring with The House & Garage Orchestra, playing to sold out crowds across the country (KOKO, London / O2 Institute Birmingham / Gorilla Manchester) as well as her very own support slot to a sold out O2 Shepherd’s Bush Empire. Camden has also performed her own set live across one of Europe’s largest television networks, Europa TV. Camden has also written and appeared as vocalist on a string of successful collaborations from the likes of Embody ‘Dreamin’ (Black Butter Records/ Sony Music) which hit 12 million streams on Spotify and also Basada’s ‘Good Vibes’ (via French label Play Two in 2018) which charted #1 across Belgium, Spain and France, and has now streamed over 11 million times. An NRJ Award Nomination for the single followed soon after. This year Camden has collaborated with Just Kiddin on ‘Stay The Night’ (3Beat) gaining 16 New Music Friday’s, support from MistaJam and Kiss FM. Further New Music Friday and Mistajam Radio 1 Dance Anthems’ support followed on Camden’s latest collaboration with Big Beat signed dance DJ Kydus on ‘Destiny’. Camden’s music brings along a dancefloor euphoria, reminiscent of 90s dance classics such as Coco’s ‘I Need a Miracle’ and Robin S ‘Show Me Love’. Starting the year off with “Healing”, 2020 is lining up to be Camden’s biggest year yet. 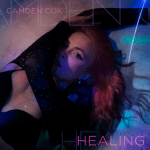