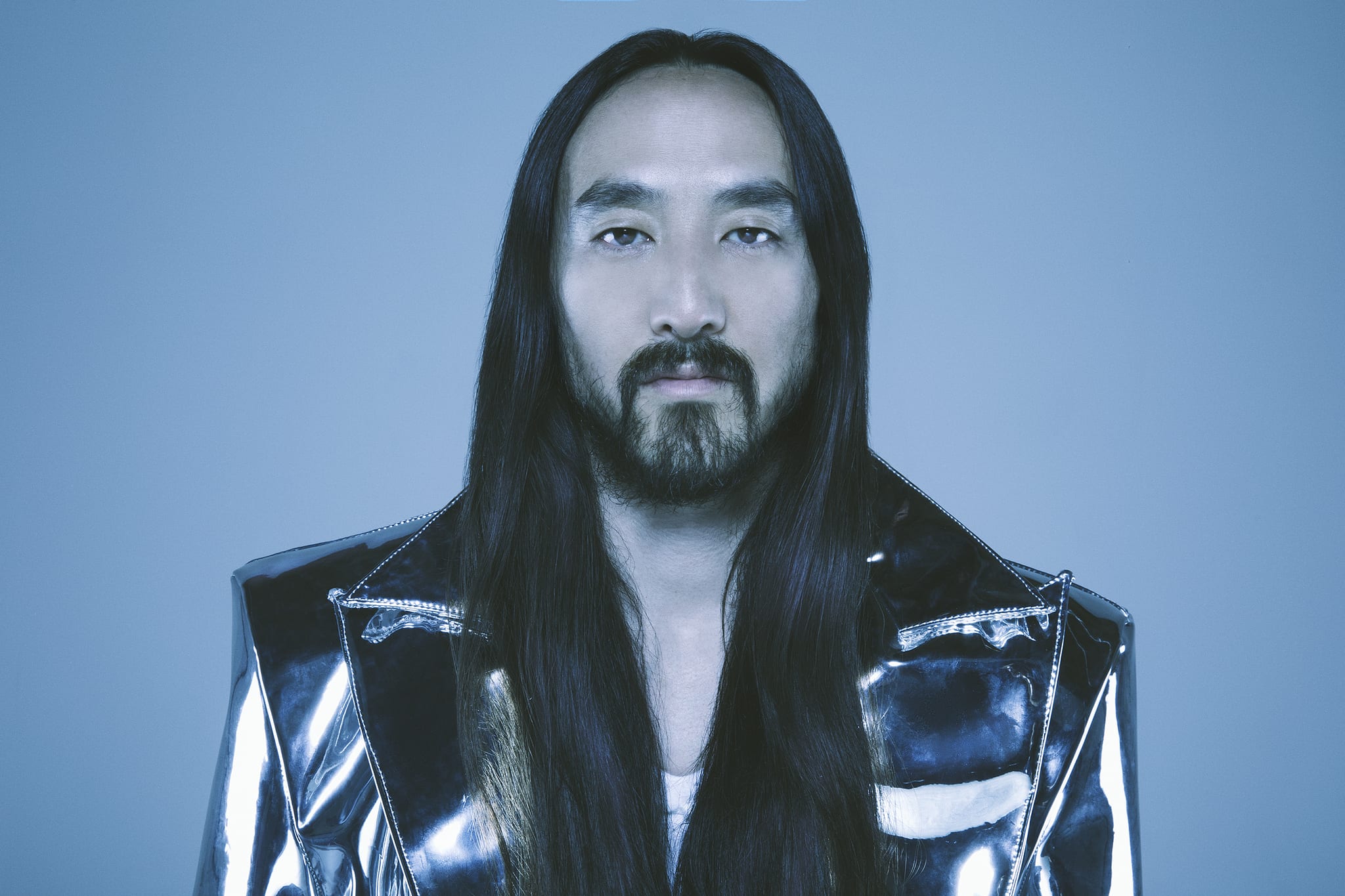 Just a few months after its original release, R3HAB, ZAYN, and Jungleboi‘s acclaimed collaboration “Flames” got a remix by the two-time Grammy-nominated producer/DJ Steve Aoki. Trading the original’s soothing beats for funky breakdowns and driving basslines, Steve Aoki flips “Flames” on its head and makes it ready for a night out. ZAYN‘s infamously velvety vocals remain primarily intact for the remix, adding a sensual touch to this dancefloor killer. The single was one of R3HAB‘s most talked-about releases from 2019, demonstrating his dynamic process as a producer who is at home experimenting with many different sounds. Now roping in the legendary producer/DJ for remix duties, R3HAB is truly taking it to the next level in the new decade.

“Steve Aoki and I go way back to my early days of touring and releasing music. With “Flames” being one of my most significant releases to date, I couldn’t be happier that Steve has agreed to make this remix of the song. It’s a real original twist on the track – which is what a remix should be, of course! It’s fire, so enjoy!” – R3HAB

“It was a lot of fun remixing this one for R3HAB, Jungleboi, and ZAYN. Such a massive track, I had to make more of a club vibe for it. Let’s see your dance choreography, and all the DJs bang it out in the club!” – Steve Aoki

Over the last eight years, the Dutch/Moroccan artist Fadil El Ghoul – better known as R3HAB – has established himself as a leader at the forefront of modern electronic music. His talent has been called the “future of the craft” by the likes of Forbes and Billboard, and he’s circuited the globe’s best clubs and festivals, all without the backing of a formal record label. In 2017, R3HAB independently released his debut album “Trouble” through his imprint CYB3RPVNK, which amassed over a half-billion streams globally and officially placed R3HAB among electronic music’s heavy hitters. He made number 14 on DJ Mag‘s Top 100 list in 2019, topping the charts with tracks like “Lullaby” and “Hold On Tight,” while his sophomore album “The Wave,” revealing more complex, emotional and experimental layers of himself, has amassed over 250 million streams on Spotify alone. In 2019 R3HAB‘s “All Around The World” with A Touch of Class quickly became his biggest ever record already topping 200M streams across platforms and achieving gold & platinum status in 8 countries. Stay tuned to see what this ever-evolving artist has up his sleeve next! 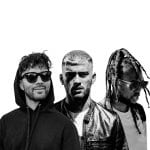 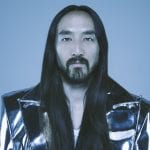