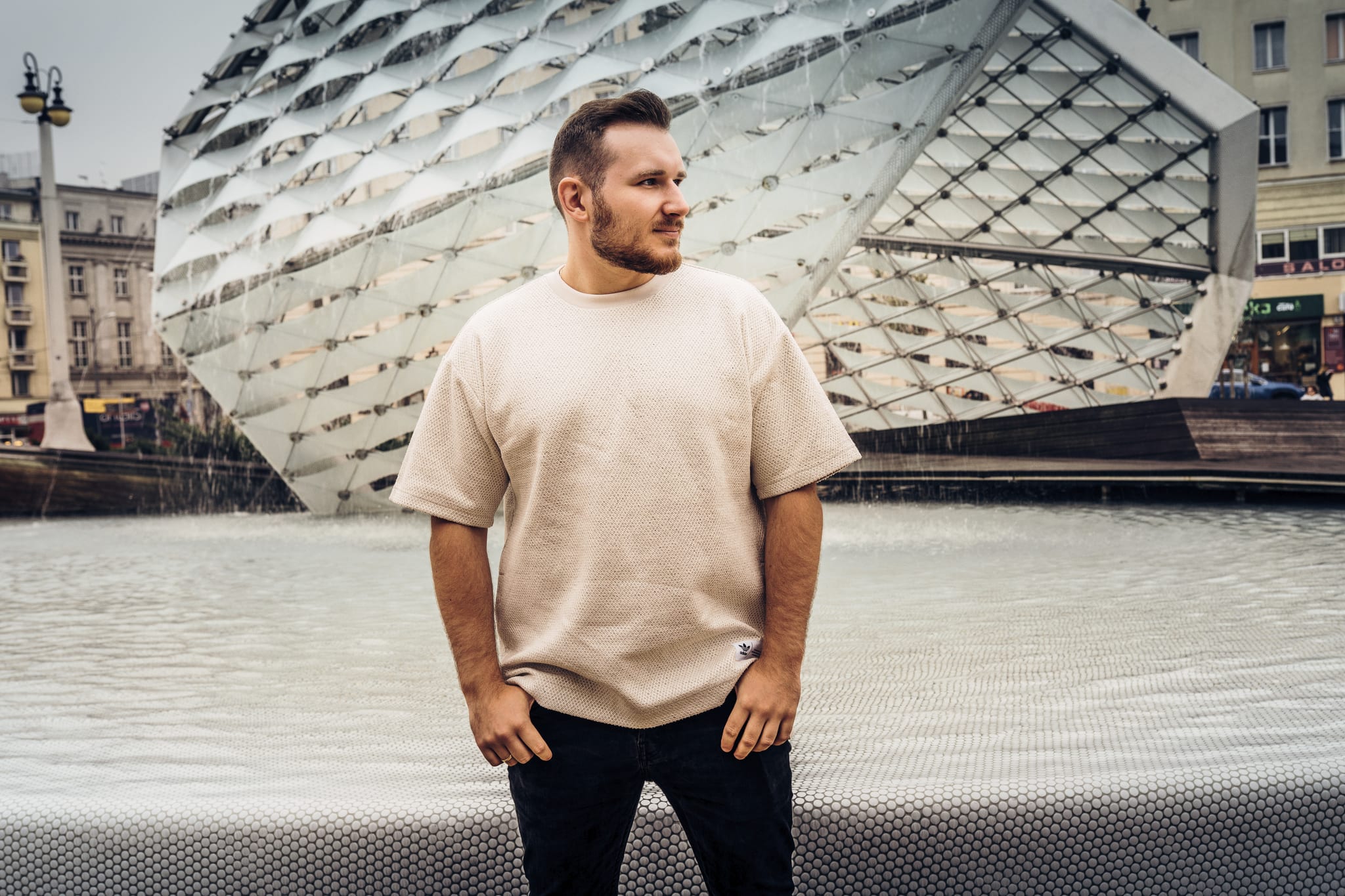 Skytech teams up with fellow CYB3RPVNK artist Robbie Mendez on their new track “Overload,” a dancefloor-ready gem to warm up the winter season. Delivering electro-infused synths with driving basslines with a progressive build-up, “Overload” is a prime example of Skytech and Mendez’s signature sounds. The two artists demonstrate their energetic and dynamic production skills in perfect harmony, making us more than a little excited for any future collaborations on R3HAB’s imprint. Mendez made his debut on CYB3RPVNK last year with “Happening,” while Skytech recently released his edit of FIVE and Last 60″‘s “Chaos.”

“I’ve been a huge fan of Robbie’s recent work, and I’ve been thinking about reaching out to him for a long time. Especially after he released the massive ‘Happening’ earlier in 2019. I couldn’t have been more surprised and happier to see him direct message me one day, saying he has a potential demo for our collabo. That was the first demo of ‘Overload.’ I loved it, and we started working on it right away. It took a while to finish, but after a few months we agreed on the final version. For me, this record is a perfect blend of Skytech, and Robbie Mendez sounds. Anthemic melody, ideal for a festival, and a powerful drop. I can’t wait to play it everywhere!” – Skytech

Mateusz Dziewulski – better known by his artist name Skytech – is already a household name in his home country of Poland, and the rest of the world is soon to follow. His name first appeared on the map when R3HAB discovered his original track “Tiger” and then helped Skytech to put final production touches on it, proving to be a winning team after “Tiger” skyrocketed to over 100M streams on all platforms. Since then, the two have worked on numerous tracks together via the CYB3RPVNK imprint, such as “Fuego,” “What You Do,” “Hyperspace,” “Starflight,” and more, fusing their sounds to make music that is club and festival-friendly while never sacrificing substance and soul. Robbie Mendez is an even newer name on the scene, having debuted his track “Happening” on Skytech just last year. The talented up-and-comer previously released on Spinnin’ Records, Spinnin’ NEXT, and Future House Music. His single “Story” on Spinnin’ received heavy support from Jay Hardway, Sam Feldt, Afrojack, Lucas & Steve, Mike Williams, and more. CYB3RPVNK is off to a strong start in 2020, so keep an eye out for more music from your favorite and new artists coming soon! 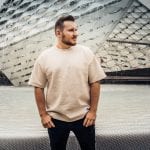