R3HAB & Thutmose & Rema Release New Version Of The Single “Love in The Morning.” Out Now on EMPIRE 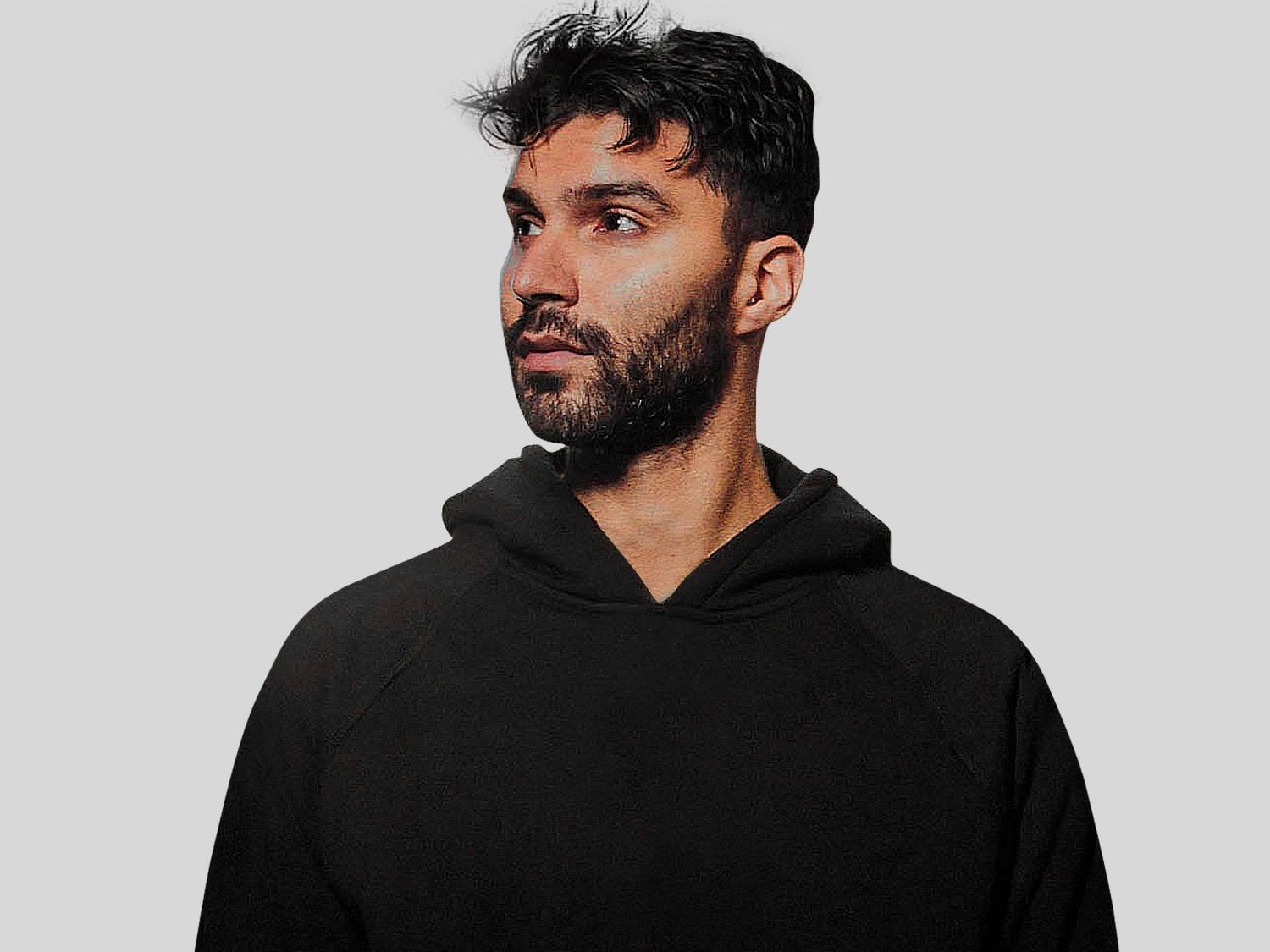 R3HAB & Thutmose & Rema Release New Version Of The Single “Love in The Morning.” Out Now on EMPIRE

Critically acclaimed electronic producer R3HAB, hip hop artist, Thutmose, and Nigeria‘s starboy Rema are thrilled to release their new version of the track “Love In The Morning” that is out now on EMPIRE.

R3HAB says, “Originally, I was asked to remix Thutmose & Rema‘s ‘Love In The Morning,’ but the workflow on this one was so smooth and pleasant, and additionally Thutmose and Rema were so involved and interested in the process, that we decided to combine our forces to release this dance spin-off of ‘Love In The Morning‘ as our original release. I have never done anything like this before. I love this fusion of Dance Music and Afrobeats.”

Over the last eight years, the Dutch/Moroccan artist Fadil El Ghoul – better known as R3HAB – has established himself as a leader at the forefront of modern electronic music. His talent has been called the “future of the craft” by the likes of Forbes and Billboard, and he’s circuited the globe’s best clubs and festivals, all without the backing of a formal record label. In 2017, R3HAB independently released his debut album “Trouble” through his imprint CYB3RPVNK, which amassed over a half-billion streams globally and officially placed R3HAB among electronic music’s heavy hitters. He made number 14 on DJ Mag‘s Top 100 list in 2019, topping the charts with tracks like “Lullaby” and “Hold On Tight,” while his sophomore album “The Wave,” revealing more complex, emotional and experimental layers of himself, has amassed over 250 million streams on Spotify alone. In 2019 R3HAB‘s “All Around The World” with A Touch of Class quickly became his biggest ever record already topping 200M streams across platforms and achieving gold & platinum status in 8 countries. It was followed by “Flames,” R3HAB‘s collaboration with ZAYN.

Born in Lagos, Nigeria, and moving to Brooklyn, NY at age 9, Thutmose faced hardships including the SWAT team breaking into his house. Dropping out of college to fold clothes and save money for studio time, Thutmose moved on to create many impactful moments including being the only independent artist on the Grammy-nominated Spider-Verse Soundtrack, the only artist in Scott Storch‘s documentary, supporting Billie Eilish on her first tour, voicing a character in League of Legends (biggest video game in the world) while performing in front of 100 million people online and a sold-out arena in Paris. Having music placed in Fifa, Silicon Valley, GoPro, How High 2 & more. He literally lit himself on fire for the artwork for his debut mixtape ‘Man On Fire‘ and has collaborations with Rema, Pink Sweat$, Tory Lanez, Desiigner, Jay Critch, Alex Mali and more.

Apple‘s current Up Next artist and Nigeria‘s starboy Rema joins Thutmose & R3HAB on this worldy record. Rema‘s project debuted in March of 2019 and has already solidified himself as a force in music. With 3 EPs out and collaborations with Becky G, 6LACK, RVSSIAN, Major Lazer, and more, the 20-year-old has been leading the next generation of Nigerian pop according to Pitchfork. With Thutmose being born in Nigeria, it’s no wonder these two rising artists’ paths crossed and joined forces with one of the top DJs in the world for this awesome collaboration. 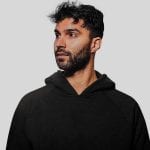