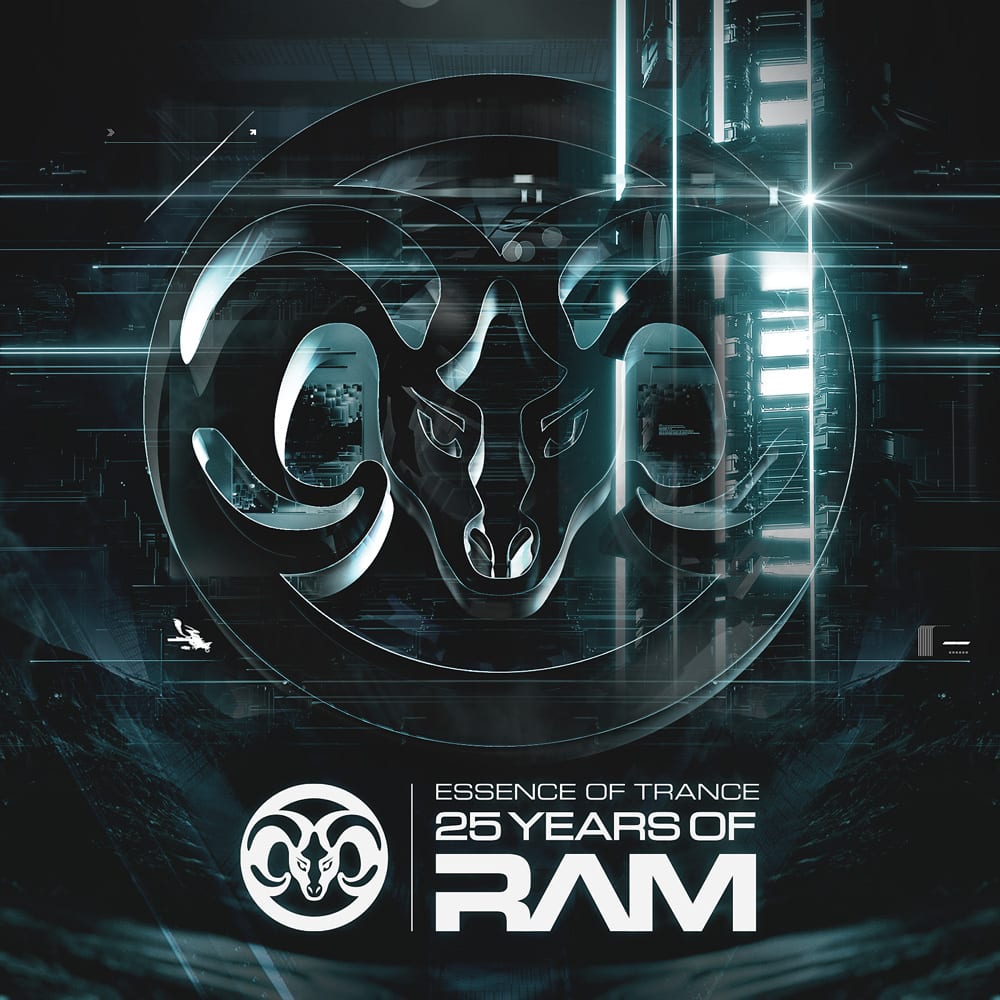 It’s no exaggeration to say that Dutch DJ, producer, promoter and label runner RAM has lived a lifetime of trance. 25 years (and a month!) since his first DJ booking, he’s been empirical at every major twist and turn of the genre’s progression. Having last month delivered a virtuoso performance at his sold-out 25 Years-marking open-to-close show at Amsterdam’s famed Paradiso concert hall, he follows it in the most fitting of fashions, through the release of an epic-in-every-sense mix-comp.

Over the 4xCD/mix course of ‘Essence Of Trance – 25 Years of RAM’, track-by-track he charts his own personal musical history. Both through its mixing and compiling, in this career-defining endeavor RAM has left nothing to chance. In preparation he drew up a quarter-decade-spanning list of music that – at its peak – numbered more than 400 potential inclusions. From there he began the often-brutal task of filtering them down to 79 tracks that – over the longer term – best epitomized him as a DJ, and were the quintessential ‘Essence’ of RAM.

Inevitably given the timeline, highly recognizable names feature regularly over its quad-mix, near 320-minute runtime. They are though, almost-without-exception, rarely the artists’ best-known productions or remixes (a ‘greatest hits’, this is not). In the mixing those selected flow together in a captivatingly naturalistic manner that speaks volumes of their intrinsic and time-honored importance within 25 years of RAM set-lists.

Grouped into four mix headings (titled by turns Moments, Magic, The Journey and Passion), RAM brings an enviable procession of music to the album. In keeping with his approach, for every mainstage name, there’s a clutch of the underground’s most beloved waiting in its mix wings. In the latter’s regard, the productions of Ralphie B, Vincent de Moor, Chakra, X-Cabs, Salt Tank, Signum, The Thrillseekers, DT8 Project, York, Gaia are to mention but a few. Whilst to the former (though it’d be easier to tell you who’s not there!), the music of Tiësto, BT, Armin, Oakenfold, A&F, John O’Callaghan, Solarstone, Dash Berlin, Gareth Emery and dozens of others all take their place.

While RAM’s own music peppers the first three discs, it’s to the fourth (Passion) that he quarters the majority of own his production work. ‘Forever And A Day’, the legendary ‘RAMelia’, recent smash ‘Northern Star’, ‘Saving Angel’ and (perhaps most fittingly an for an album of this nature) ‘The Calling’ all feature.

Talking about the reflection of the album’s music on his journey, RAM says: “for me it is all about melodic, emotional trance and the feelings this music gives me. Due to evolutions in electronic music, I have played different types of trance in my career. Instead of creating 4 mixes with different subgenres, I have chosen for tracks that fully connect to my essence of trance. The tracks on this compilation inspired and motivated me for the last 25 years, I hope you enjoy it as much as I do.”

RAM also took the opportunity to shed light on the individual musical identities of each of the four mixes, and in doing so describe the individual thoughts that powered them.

MOMENTS (DISC 1) “A moment, big or small, is always better accompanied with music. This is about my memories, about countless unique and unforgettable moments that I’ve collected throughout 25 years of DJ-ing. I am also talking about the pleasurable moments when you hear a specific song that instantly gives you shivers. Or about that one moment you meet a stranger on the dancefloor who becomes a friend for life or (like me) even your future wife. Music has a strong impact on your memories. Certain tracks are able to send you instantly back to the unforgettable moment you heard it for the very first time. These moments last a lifetime. Every moment is important to me. Like now, creating this very new moment, preparing a compilation album and world tour for 25 years of my career.”

MAGIC (DISC 2) “Music is a magical piece of art that goes from the ears, straight to the heart.  The magic of music and especially trance music has a strong impact on the human body. The manifestation of goosebumps remains miraculous, but for me it is a clear sign that I’m hearing something very special. Trance music is powerful in so many ways. Seeing the same results happening to people on the dancefloor while I perform is an amazing thing to experience. Isn’t it magic, when a melody touches your soul and hidden emotions simply find their way out? The magic of feelings and emotions, sad or happy, intense or subtle, all caused by that one particular song. Hard to describe, but many of you know exactly what I’m talking about. Opening yourself to listen to music will help you with everything you’re going through. Music, does not need words, it’s a very special universal language. No words in the world will be able to have the same impact like an emotional melody. The power of melody, harmony and rhythm packed in a soul work from someone to someone. That is what music is about for me, magic!”

THE JOURNEY (DISC 3) “Music takes me where I go. I’m always open to wherever the journey will take me. Every single day of my life, I am so grateful for my journey. I have seen many beautiful places around the world and had the privilege to connect with thousands of people. While traveling, I have met many lovely souls who’ve taught me a lot. People who shared their stories with me. It really touches me when people tell me how much impact my music has on their lives. This is the one most valuable thing I can get in return. So for this, I’m sincerely grateful to all of you! Your support means the world to me and is essential for my inspiration. The best thing about this journey is that it never gets boring. After 25 years, it’s still very interesting. Enough to learn, see, hear, taste and feel.

PASSION (DISC 4) “My passion for music has always inspired my being. Music unites people all around the world, which is beautiful to see. People really connect when they share the same passion. It doesn’t matter who they are or where they come from. No judgement, just united by music. It is my passion to connect people with themselves and their emotions by playing sensitive and emotional trance. That’s why I have chosen to tour around the world with Essence of Trance. Without passion there is no deeper meaning of doing something. I hope to share my passion with you in the near future and for many, many years to come. Never give up on your dreams, have faith, trust and believe you can achieve whatever your dreams and passions are.”

The very definition of consummate, the release musically plots the professional heights of lifetime devoted to a genre that – in itself – inspires dedication like few other. Packed to its nines with personal and universal highs, ‘Essence Of Trance – 25 Years of RAM’ is out now and available to stream or purchase through this link: (blackhole.complete.me/25yearsram).

Essence Of Trance – 25 Years of RAM 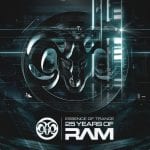