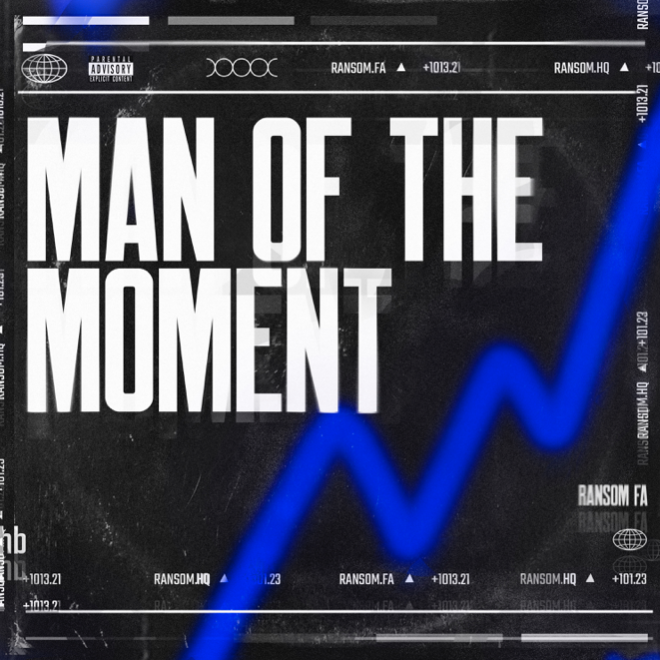 At the forefront of the Scottish Rap scene, Ransom FA has built a catalogue of outstanding music which thrust him into the centre of UK Rap, conversations with tastemakers and on to line ups with the UK’s most respected stars including Skepta, Mist and M Huncho. His remarkable lyricism and audible accent makes his music stand out from a competitive crowd, as demonstrated in his starring role in season 1 of the BBC’s ‘The Rap Game’ hosted by DJ Target, Krept & Konan and on recent single ‘Table’ which hit the BBC Radio 1Xtra playlist as BBC Introducing ‘Track of the Week’ and was also handpicked as Jack Saunders ‘Next Wave’ on BBC Radio 1.

Celebrating his wins and affirming his position as ‘Man of the Moment’, Ransom FA’s latest single comes with production from PenHouse and breathes an air of bold, confident lyricism from the Scotsman. Coinciding with the announcement of a future project set for early 2021, Ransom relays: “I’m super excited for this drop. This track is the intro to the next wave of bangers. Nothing but energy and lyrics, watch out for my EP ‘Momentum’ dropping early 2021.”

Ransom FA’s sign out of 2020 is a well-deserved one. A passionate activist in using his platform to pass on opportunities for young Scottish artists, his achievements are a result of his motivation to become a notable black figure in the Scottish music industry and not only inspire but also help to pass on his knowledge. Having built his own studio ‘Ransom HQ’ in Aberdeen to give access to upcoming local musicians, Ransom FA has also completed his own TV show alongside Scunthorpe based rapper F.O.S. on BBC 3 – ‘The Rap Trip’ where the duo travelled the UK to discover and explore the burgeoning Rap communities emerging across Great Britain. His 2020 has also seen a slew of releases across YouTube and digital platforms, collaborations, premieres with tastemaker sites Link Up and GRM Daily, support across national radio and celebrated entertainment sites, collaborations with Amazon to grace the pages of Notion magazine and has continued to build his upward spiralling fanbase of over 55,000 followers to go alongside the hundreds of thousands of YouTube views and streams that sit across his online repertoire.

Set to have a momentous 2021 that will continue to break through boundaries and elevate his work in music, TV and philanthropy, it looks like Ransom FA is going to be the ‘Man of the Moment’ for the foreseeable future. 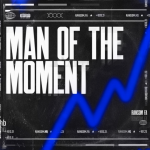