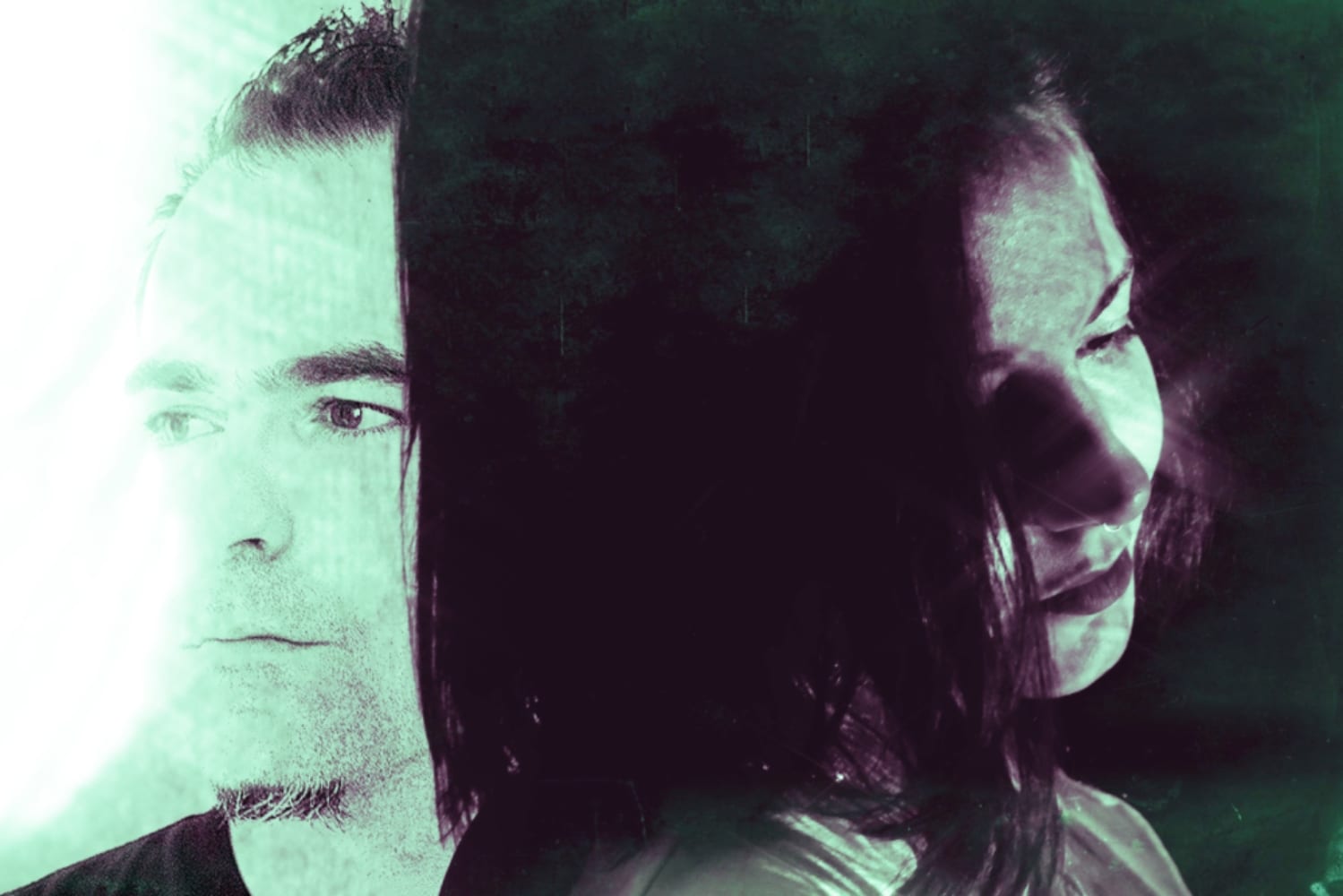 Noteworthy Avant-garde dance music producer and sound-designer, Rome in Reverse has shared her new single ‘Coralline ft. Sun Glitters’, which releases on the 10th of July. The single was premiered via Deep House Amsterdam. Sun Glitters has an impressive resume behind him, having been featured in tastemaker publications such as Pitchfork, Dazed and Confused, The Fader, EARMILK, BBC Music and xlr8r to name a few. The producer has created official remixes for Purity Ring, Slow Magic, Blue Foundation as well as numerous others, and has appeared in live support for the likes of Moderat, Son Lux and Gold Panda. Sun Glitters has also been featured on the noteworthy Youtube channels Majestic Casual, THUMP and Ambient, resulting in him sitting at well over 10 million plays across streaming platforms. Rome In Reverse caught the attention of the Luxembourg-based producer Sun Glitters who is also the co-founder of Future Archive Recordings (FAR), resulting in multiple ongoing collaborations between the two artists.

Rome In Reverse’s previous single, ‘Oracolo’ was premiered by tmrw magazine and featured by tastemaker Youtube channel,  Madorasindahouse. Sun Glitters directed the music video for ‘We’ve Been Here’, the title track of her 2019 album released by Future Archive Rec., which premiered on Magnetic Magazine. The last five years have seen her talents showcased on stage alongside the likes of Charlotte Adigèry, Arms and Sleepers, Little people, Blockhead, Blackbird Blackbird, Yppah and Big Wild.

Antonella Pacifico is a self-taught musician and producer who is currently based in Copenhagen but her roots can be traced back to southern Italy and Tuscany. From a family of music lovers, she grew up listening to Tears for fears, Genesis, Pink Floyd, Airplane, Emerson Lake & Palmer and more. With her formative years spent in Rome, Antonella played in a grunge and post-rock outfit before relocating to Denmark to focus on solo music production. The sound that Pacifico has carved out with Rome in Reverse is blissed-out dance music featuring dreamy soundscapes driven by gripping electronic beats and occasionally accompanied by her own emotive vocals. Her uplifting blend of organic and electronic sounds is reminiscent of Four Tet and her penchant for ethereal dance music finds company in The Field. Rome in Reverse cites a wide range of influences, including Tycho, Moby, John Hopkins, The Chemical Brothers, Massive Attack and Flume.

Easing into the single with static soundscapes, Rome in Reverse and Sun Glitters have found a way to best display each of their own stylings while bringing them together in a cohesive and emotive way. Light female vocals take centre stage, dancing with luminary basslines and more organic elements of clicks and claps. There is a steady rise to the track, filling the listener with hope as the pace increases, ultimately creating a simple yet joyful masterpiece.

Reflecting on the single, Rome in Reverse says: “It’s natural for me to immerse myself in a landscape while I produce music. ‘Coralline’ is the perfect way to explain how I feel at that moment, and what I see in my conscience. Who better than Sun Glitters, with his ambient sounds accompanied with downtempo beats, to take me to that mental place. A dive in a deep blue ocean, breathless while hearing the call of the mermaids (the choir in the track) and surrounded by beautiful coral.” 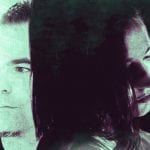