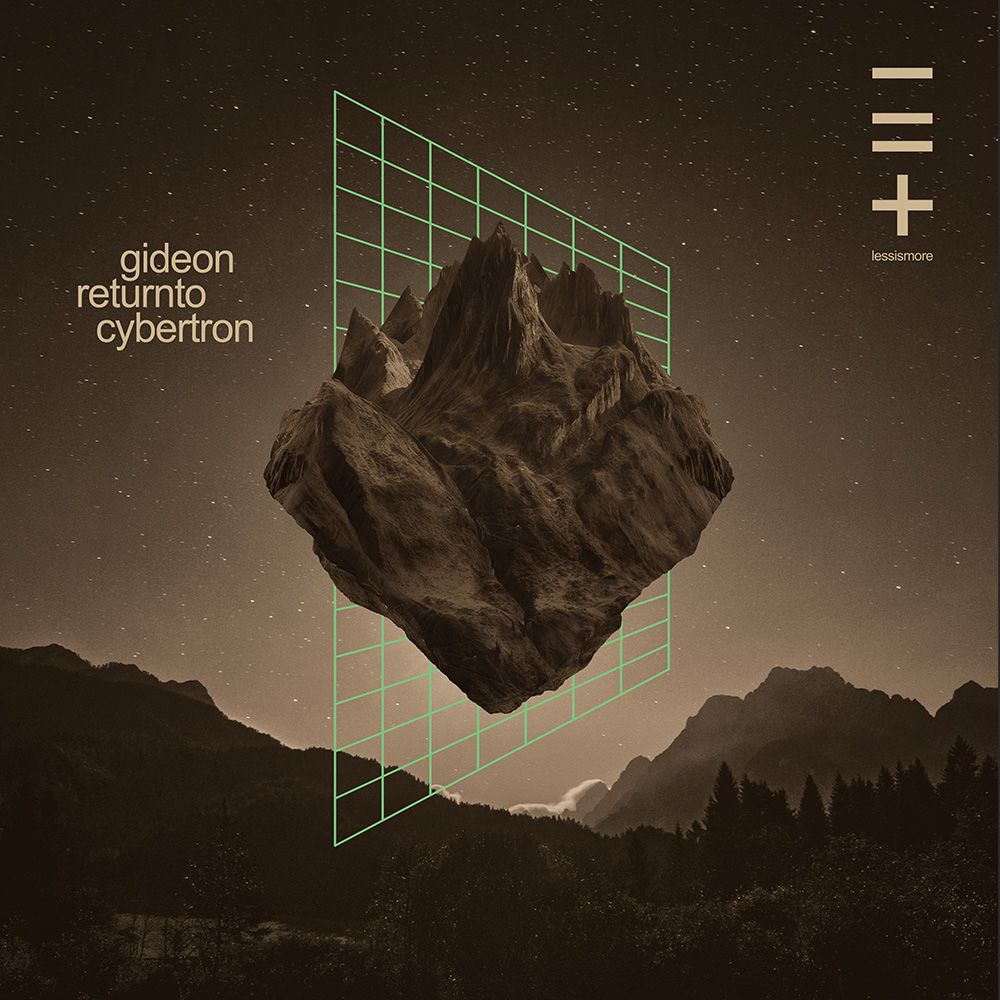 Gideon, a household name at this point in his career, appears to be limitless in creative ability and technical finesse in his upcoming release, Return to Cybertron.

A full twenty tracks in length, Return To Cybertron is, as its name suggests, a homage to the immense world of eighties science fiction as much as it is a deeply experimental, nuanced piece of work. The opening track, Theory of a Sparrow, sets the stage for a sonic world that is exceptionally dark, twisted, and apocalyptic, à laBladerunner. By the third song, Night Drive Avenue, an infectious dance track driven by an eighties back beat, the listener is fully immersed in soundscape that blends both past and future.

The album continues at breakneck speed, each track pulling from the same love for old-school techniques, yet each distinct and groundbreaking in character. WhereMaze of Calculations plays on high tone frequencies juxtaposed with a warbling hook of a bass line, Breaking Down The Wall is increasingly dark and brooding. Meanwhile Men In White takes a somewhat political stance, with distorted vocals rapping “What you going to do when I say to you/the men in white robes/they make a run for you”, bringing to mind religious zealots and oppression of the past. With each track it becomes increasingly clear that the album is a cinematic experience as much as it is a sonic one, creating such a distinct narrative that come the end, the listener is filled with the sense that they’ve been somewhere familiar yet somehow unknown.

Return to Cybertron is set for release this July 6th under the Eindhoven-based label, headed by Gideon himself, Lessismore.