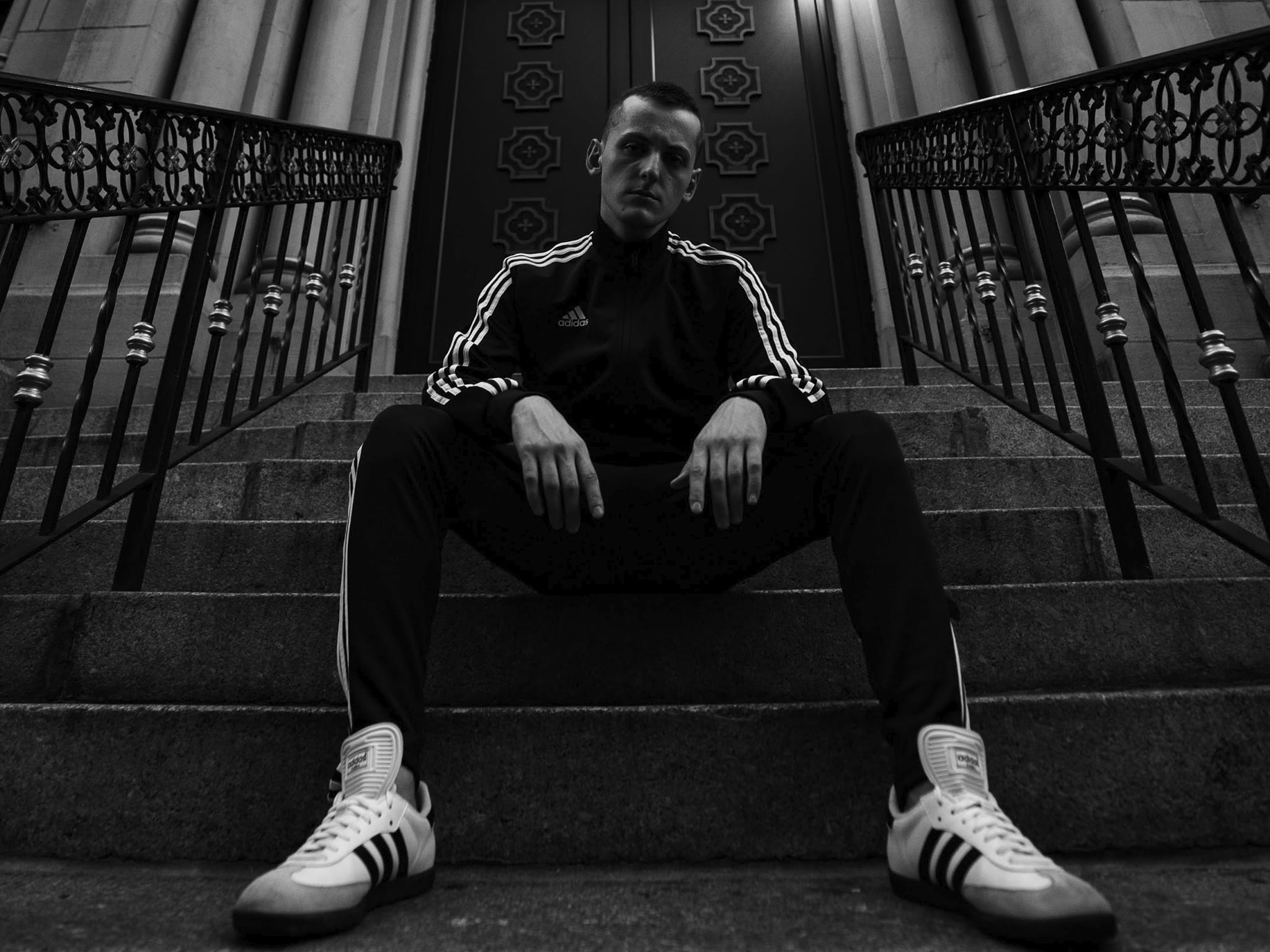 Sludge brings another industrial, raw and heavy bass track to Carnage’s Heavyweight Records in the form of his new release “Crush ‘Em.” It’s a bone-shaking blend of his signature glitch and dubstep style, fraught with sawlike synths and enough mechanical effects to make you feel like you’re in a factory lineup. Appealing to the headbanging, thrashing crowd, “Crush ‘Em” is sure to go off mob-style during bass shows this fall. Sludge only crashed onto the scene only this year, but he is quickly becoming one of the most prominent up-and-comers in the bass scene, burgeoned by the positive reaction to his first two singles and support from artists like Carnage. Sludge is only getting started bringing his toxic sound to the sonic airwaves, to stay tuned for what he has up his sleeve next!

Iconic DJ and producer Carnage founded his label Heavyweight Records in 2017 as a home for hard bass and hip-hop music. Since then, the LA-based artist has gathered a formidable crew of cronies on the imprint, from the masked mastermind GRAVEDGR, Melbourne bounce frontrunner WIll Sparks, trippy up-and-comer GOMMI, and Lil Texas. Sludge joined their prestigious ranks as a brand-new artist, with “Blacksmith” being his first release (now having amassed almost 2M streams on Spotify) and “Emergency” and “Crush ‘Em” as his follow-ups, and has set the stage to be one of the label’s most prominent acts going forward. 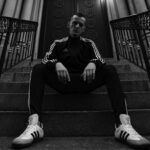