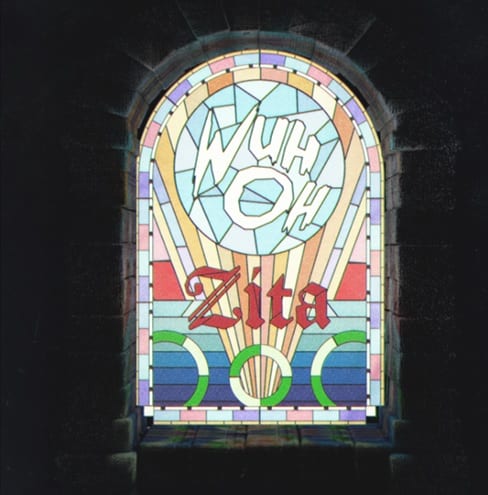 Multi-faceted artist, composer and experimental producer Wuh Oh has unveiled his brand new single ‘Zita’. The atmospheric track shows off Wuh Oh’s versatility as a producer taking you on a genre-bending journey from middle eastern melodies to gospel inspired crescendos.

Wuh Oh says: ‘Zita is the sacred music playing from a shadowy temple in a different, darker dimension. Even when the choir enters and light momentarily breaks through the darkness, the voices are warped, as if reaching us only in distorted echoes from a distant past.’

The track follows on from the Glaswegian producer’s recent singles ‘How Do You Do It’, ‘Pretty Boy’ (remixed by no other than Hudson Mohawke) and ‘Ziggy’. The upcoming artist has already garnered widespread acclaim from industry heavyweights such as Annie Mac, Pete Tong, Sega Bodega, Hudson Mohawke, Nemone, Ryan Hemsworth and key tastemaker platforms including The Fader, i-D Magazine, Wonderland, Dummy, Colors, Hyponik and Mixmag where he was named a ‘One To Watch’ for 2020. Creatively and sonically Wuh Oh has taken inspiration from the likes of Chemical Brothers, BJÖRK, Kanye West, Jai Paul, Daft Punk and Dennis Sulta to create his own inimitable style.

Wuh Oh has recently completed a series of support shows alongside significant artists – including electronica giants Orbital, New York slo-mo funk pioneer Com Truise and legendary turntablist and experimental hip-hop producer DJ Shadow. He’s gained recognition for his hyper-energetic live sets which see him merge DJing, prodigious keyboard playing and self-styled interpretive dance whilst performing in flamboyant custom-made outfits. This summer Wuh Oh has also been confirmed to perform at Glastonbury, Wireless, Reading & Leeds, Lovebox, Parklife, The Great Escape, Live At Leeds and Sziget (some of which have been postponed due to current circumstances).

Wuh Oh’s new single ‘Zita’ is out now which firmly cements his position as a key artist to watch for 2020 . 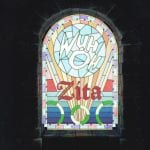