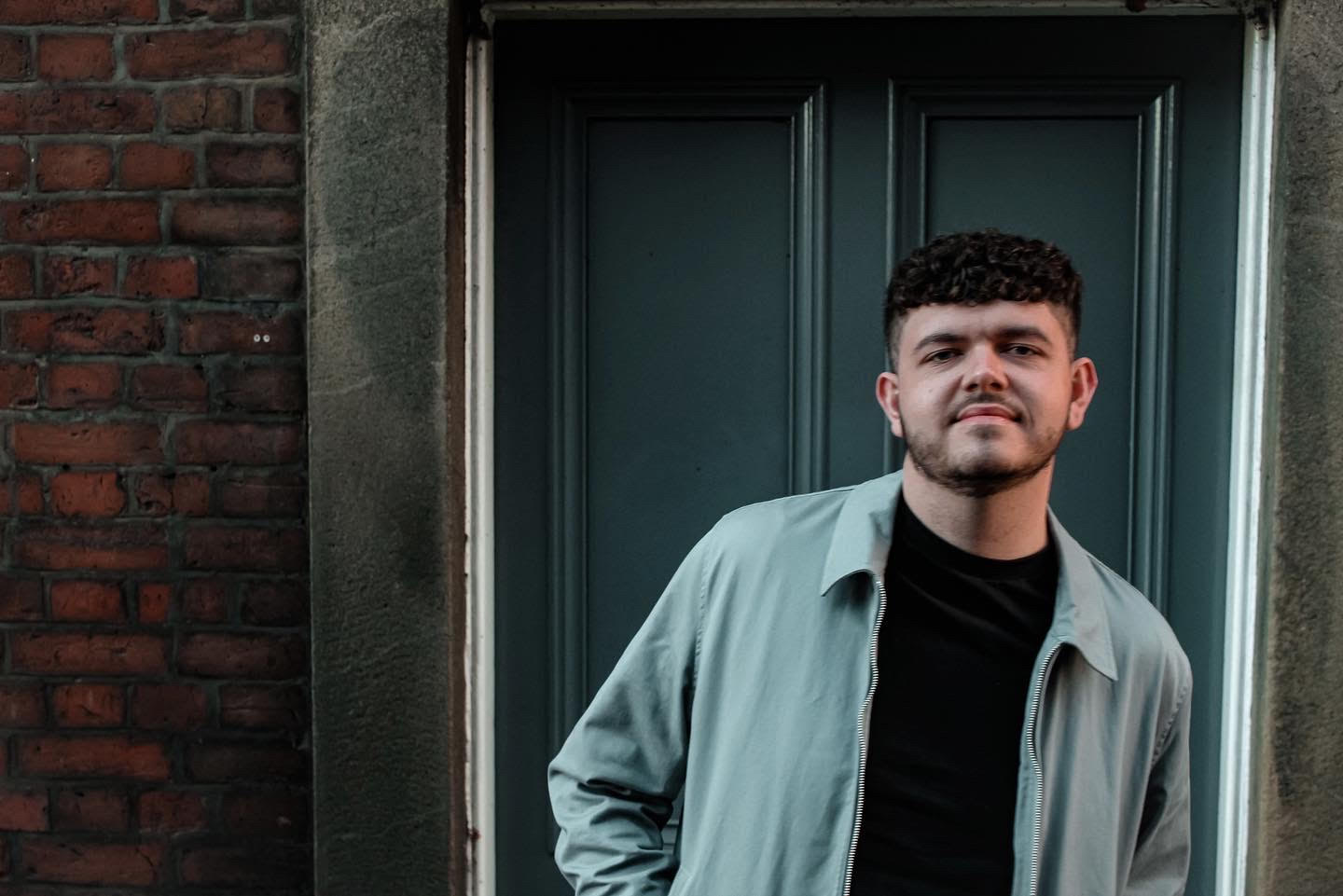 Hot Creations continues its 2021 release schedule this February with a four-track EP from Josh Hvaal. Getting Better sees the UK talent return to the label, fresh from releasing his maiden EP, The Sound, on the imprint in March last year.

Josh discussed how the release reflects his style, stating that: “The EP gives you a very rounded view of my sound. I’m really excited to be back releasing music on Hot Creations, the label really feels like my home and I couldn’t be happier!”

Basic leads the charge and takes no prisoners as it goes, pairing rapid kick-hat combos against layered vocal tones to create Josh’s signature late-night sound. Getting Better comes next, blending a retro acid vibe with an up-tempo lead bassline before the near six-minute Oi takes the form of a heavyweight techno number. Tiptoe brings things to an emotive close, showcasing Josh’s eclectic style with drawn-out chords and percussion-laden breaks.

Josh Hvaal has become a household name in the contemporary house sphere in recent times. It was in March that the young UK-native achieved a remarkable feat: releasing his debut EP on Hot Creations. Such an achievement didn’t go unnoticed, with industry heavyweights soon playing his music in the form of Joseph Capriati, Andrea Oliva and many more. Releases have since followed on Yousef’s Circus Recordings, Malgado’s Distortion and Hot Creations’ offshoot Hottrax, standing him in good stead for another successful year in 2021. 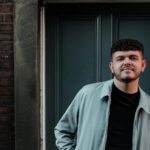