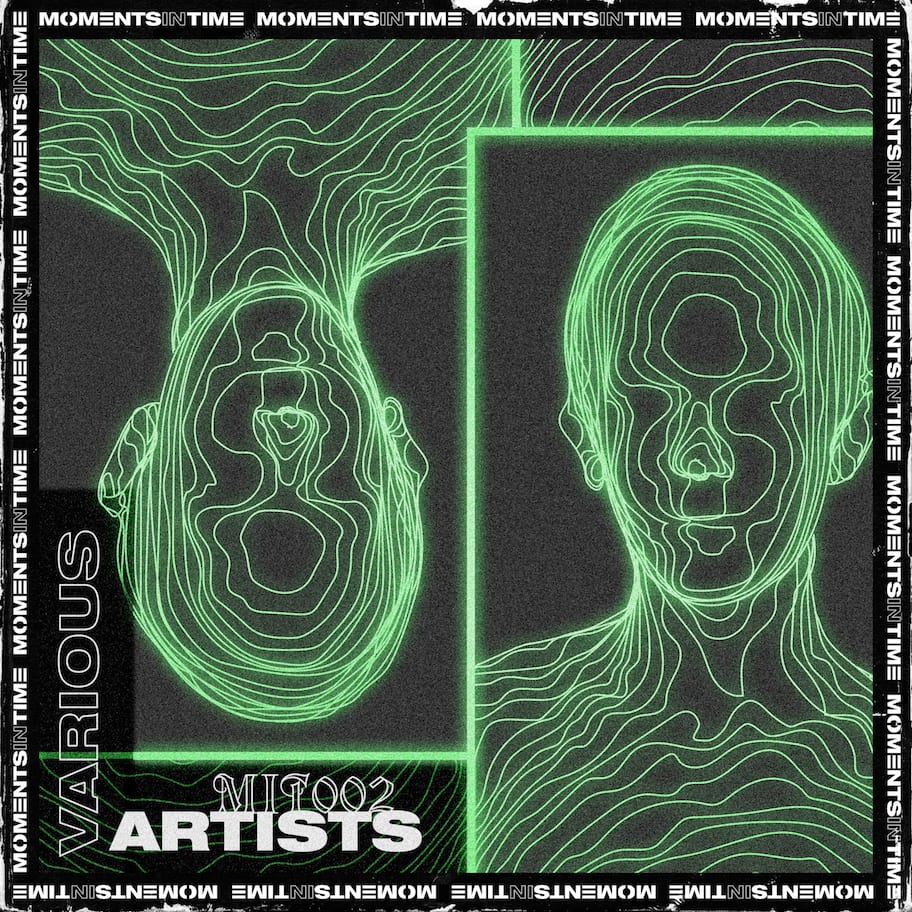 by ihouseuadmin
0 comments
Following a chart-dominating inaugural release on his own newly launched Moments In Timeimprint with ‘Obsolescence’ in 2019, one of the circuit’s key UK proponents, Rudosa, returns for the label’s second offering with his highly anticipated track ‘Dominance’, as part of the ‘Moments In Time’ various artists compilation.
Championing an old school rave motif and robust percussive elements, Rudosa’s ‘Dominance’ is a high-flying peak time anthem that echoes a tenacious dedication to his craft. Perpetuating a definitive sonic palette of acid sensibilities, the Manchester native explores the propulsive effects of a militant vocal sample alongside a devastating kick. Receiving heavy support from techno titans Amelie Lens, ANNA and Charlotte de Witte to name just a few, the cut is further testament to Rudosa’s flourishing production output, as his discography now only grows to hold more future classics.
Aside from flexing his studio prowess with a string of upcoming original and remix projects, the label boss also looks ahead to the launch of his new monthly Moments in Time Radio show. Conquering new territories with his busiest touring schedule to date, 2020 is already proving to be a seminal year in Rudosa’s decade-long career. 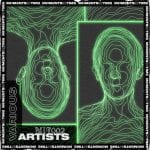