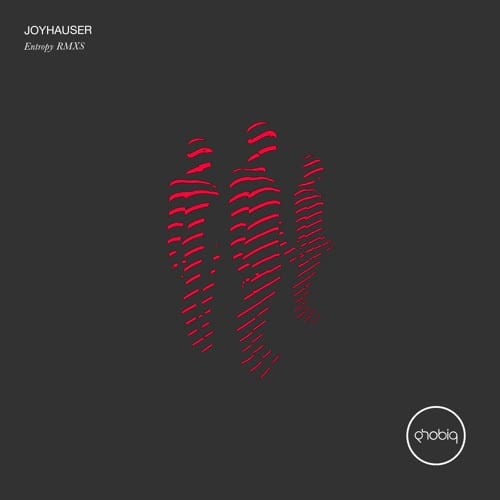 Following a series of globally impactful single and EP releases in 2019, one of the circuit’s leading UK proponents, Rudosa, continues his rich vein of form in 2020 with the first of many sterling productions to come. Stepping up for remix duty on Joyhauser’s ‘Entropy’, the Mancunian delivers on acid sensibilities and tenacious percussion that reflect the intelligent yet propulsive strain of underground music he’s so often commended for.

Rudosa initiates the cut with a robust rave kick and crisp high-hats that rally an urgent motive from the outset. He sustains this relentless energy throughout its 7-minute run time with acid-led bass stabs that dip and peak in intensity, landing dynamic snare rolls to bolster the impact of its drops. Reinstating Entropy’s staple hook, Rudosa firmly tethers his revitalised edit to the roots of its origin, whilst trademarking the re-work with his driving flair.

Championed by many of the industry greats, such as Amelie Lens, Carl Cox, Richie Hawtin, Charlotte de Witte, Adam Beyer, and ANNA, Rudosa has established himself as a production force with many of his releases charting in the Top 5 and Top 10. Recently launching his own Moments In Time imprint, the label boss now looks ahead to another career-defining year, which includes performances at some of the most prestigious clubs and events worldwide, as well as the launch of a new monthly radio show, Moments In Time Radio. 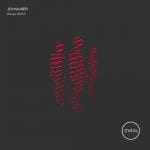