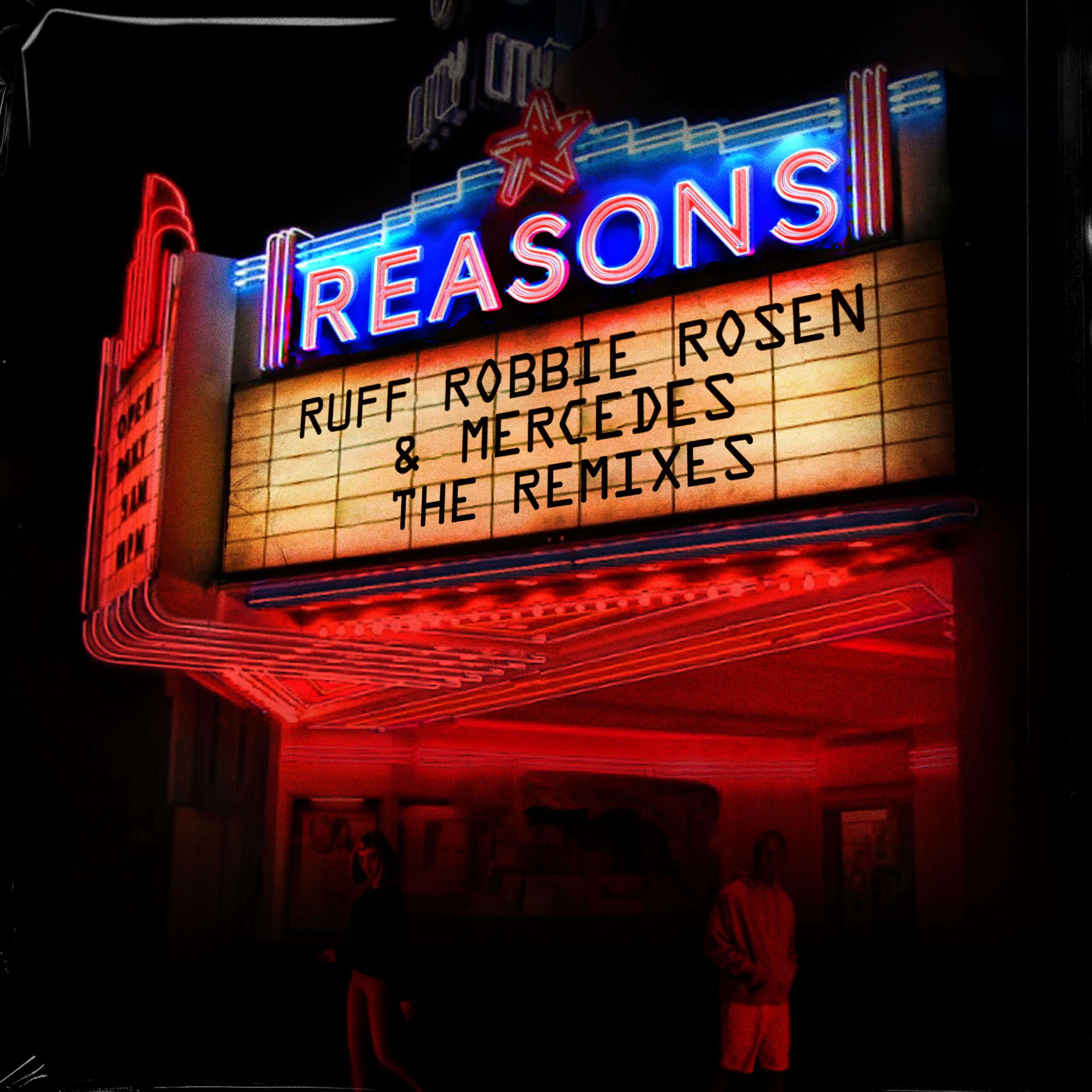 by ihouseuadmin
0 comments
Ruff continues the momentum of his globally adored track ‘Reasons’ with the announcement of a 4-track remix pack courtesy of industry specialists and competition winners alike. The March-release of his hit single ‘Reasons’, alongside American Idol finalist Robbie Rosen and Mercedes, has been enjoyed over 75,000 times with a tastefully re-worked acoustic version following in its footsteps last month. Now calling upon some of the freshest talents in the scene, Ruff unveils the next chapter in the ‘Reasons’ saga. ‘Reasons: The Remixes’ is available now across all streaming platforms via The Dawg House.

First to appear on the remix compilation are Leondis and Wyle who offer a downtempo chill/pop edit with subtle live-band inspired instrumentation, which builds to reveal a strikingly euphoric drop to support the chorus. The energy is contagious throughout, offering a harmonious blend of emotive riffs beneath the original’s endearing vocal line. RENN is next up for remix duty and the first of the competition winners to make his mark. RENN transforms the pop ballad into an electronic haven with a solid bassline, breathing new life into its counterpart. His perspective is a refreshing take on the original, employing futuristic vocals and an explosion of  high octane syths, which makes it the perfect addition to any summer playlist.

French native GSPR indulges in an atmospheric approach to ‘Reasons’ with a radio-ready drop that will get your heart pumping. Honing in on his craft, GSPR delivers an alluring version that highlights its soothing chord progression, and will no doubt have listeners singing along at the top of their lungs. Finally, Californian based producer Masso concludes the pack with an elegant yet heart-warming edit, which carries the spirit of its predecessor. Capitalising on the emotive nature of the track, Masso perfectly rounds out the collection with another unique and personalised take on the original.

ABOUT RUFF – Ruff kicked off his catalogue in July 2020 with ‘Self Sabotage‘ alongside MIKEY C & Lila McKenna, which proved to be a hugely successful debut, achieving over 300,000 streams on Spotify alone and staunch support from the likes of Will Sparks. The track was quickly followed by ‘Without It’; Ruff’s first collaborative effort alongside American Idol finalist Robbie Rosen. In addition to ‘Reasons’, 2021 saw the release of an energetic dance flip of the Justin Bieber classic ‘Love Yourself’, which gained support from industry titan R3HAB; testament to the rising star’s studio prowess. Drawing inspiration from the likes of The Chainsmokers, Lost Kings, Gryffin, NOTD, & Martin Garrix, Ruff possesses an innate talent for radio-ready cuts, with his growing discography having already attracted over 50,000 monthly Spotify listeners and 700,000 combined streams since his 2020 debut. Effortlessly combining the uplifting sensibilities of electronic music with his unique flair of emotive pop, Ruff’s ever-evolving orchestral dance-pop crossover sound has already touched fans around the world, setting him in perfect stead to cultivate an adoring global fanbase.

ABOUT LEONDIS & WYLE – Leondis is an 18 year old DJ/Producer from South Florida whose recent work includes an official remix for Cheat Codes and AJ Mitchell’s hit song ‘Hate You + Love You’, on the official Hellraisers Pt.1 Remix Album. In addition, Leondis’ remix for Two Friends received high praise from Steve Aoki under his record label, Dim Mak, as well as rotation on iHeart Radio’s Evolution Radio. At just 18 years old, Leondis has already performed alongside some big names in the dance music world, including Ship Wrek and Twinsick.

ABOUT RENN – Having previously trained as a hockey player until the age of 17, RENN has now transferred his passion into the art of making music, creating the energy that once fuelled him as an athlete. Over the years, RENN started gaining recognition in the industry and subsequently received great praise from artists from Ophelia, Disciple, Subsidia, Kannibalen, DIM MAK, and more. Pouring his heart and soul into his craft, RENN isn’t ready to stop evolving and pushing the barriers of music.

ABOUT GSPR – With a strong ear for melodies and futuristic sounds, GSPR is already sparking interest early on in his career. After learning to DJ in his hometown in France, GSPR spent a couple of years performing locally, gaining inspiration from the likes of Tchami and Oliver Heldens. Gaining over 2 million streams for his debut single ‘With You’ in 2017 via the respectable Future House Music Records, GSPR was blessed with an opening slot for Tchami in Zurich the following year. Following this, the rising star was granted remix duties on the Billboard charting single ‘Right Now’ byb VAVO. Since then, GSPR has gained new fandom in different markets with his releases ‘Lucky One’ and ‘Nightcall’.

ABOUT MASSO – Hailing from California, Sammy, better known under his alias Masso, has been hard at work in the studio for the past 5 years. His now blossoming YouTube channel is filled with remakes of popular EDM tracks which are a welcomed addition within his community and beyond. 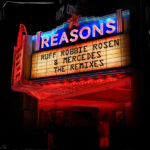