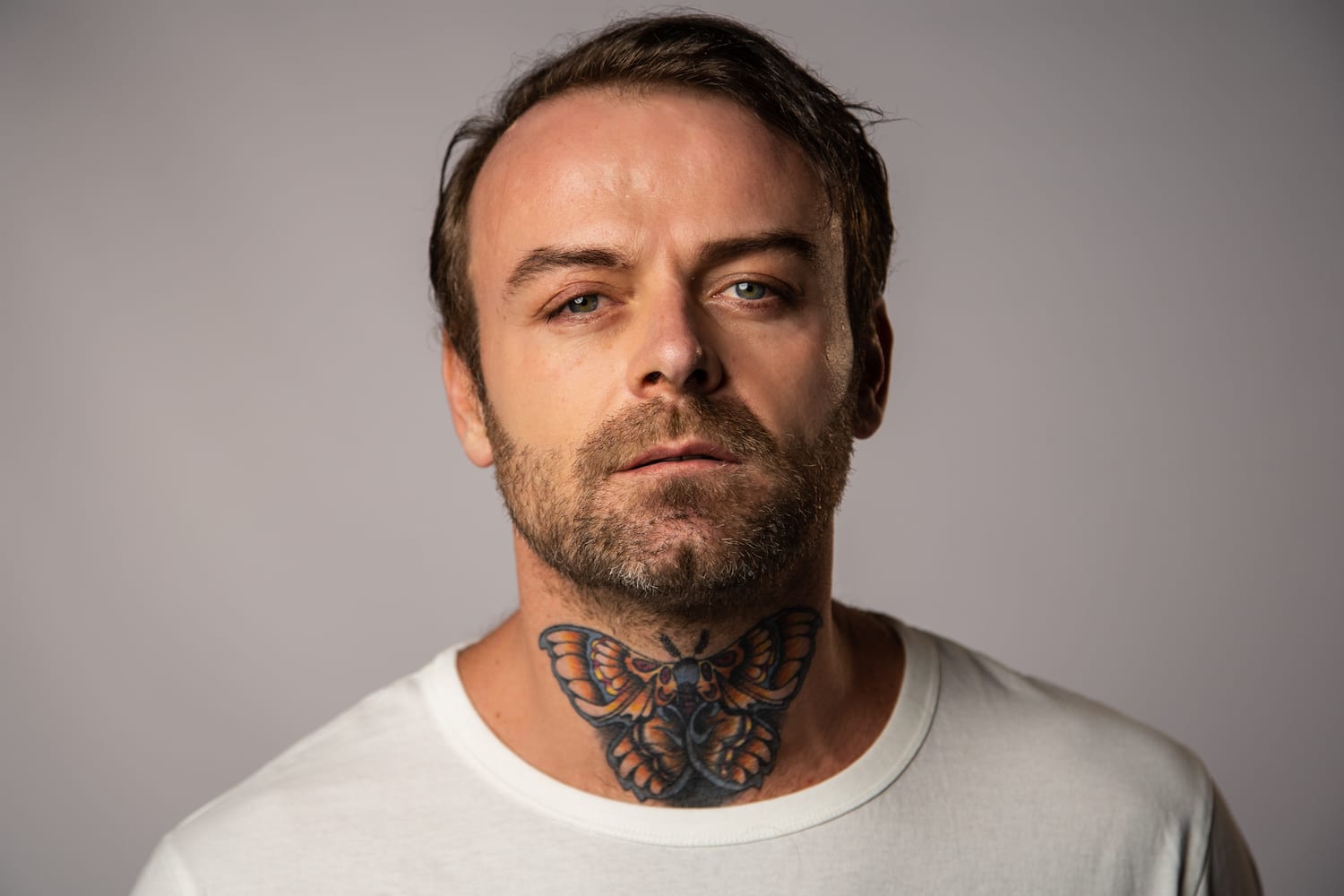 Following the hefty international success of their debut collaboration Wooma on Swoon Recordings back in July, and with their mammoth follow up Khuzeka on Get Physical still dominating airwaves and playlists the world over, iconic South African producer Ryan Murgatroyd and hotly-tipped vocalist Sobantwana now team up for their third collaborative outing, as they unveil the incredible new single, On My Mind.

Out now via Ryan’s burgeoning Swoon Recordings imprint, On My Mind sees Murgatroyd make a noticeable departure from the afro-influenced records he’s been putting out over the past twelve months, as he harks back to the classic vocal house roots championed throughout his early career for an impressive tenth release on Swoon.

Speaking about the release, Ryan commented:

“This track may seem like a new direction for me but truthfully I’ve been playing with vocal and filter house influences for a few years in my music. I wanted to do a classic house hook that sounded instantly like an old school classic but with a new take on the sonics. The acid riff takes it home and Sobanatwana, who normally does this really eclectic African sound, really shines in this disco queen context”

Ryan Murgatroyd feat. Sobantwana – On My Mind is out now via Swoon Recordings. 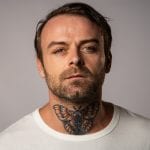