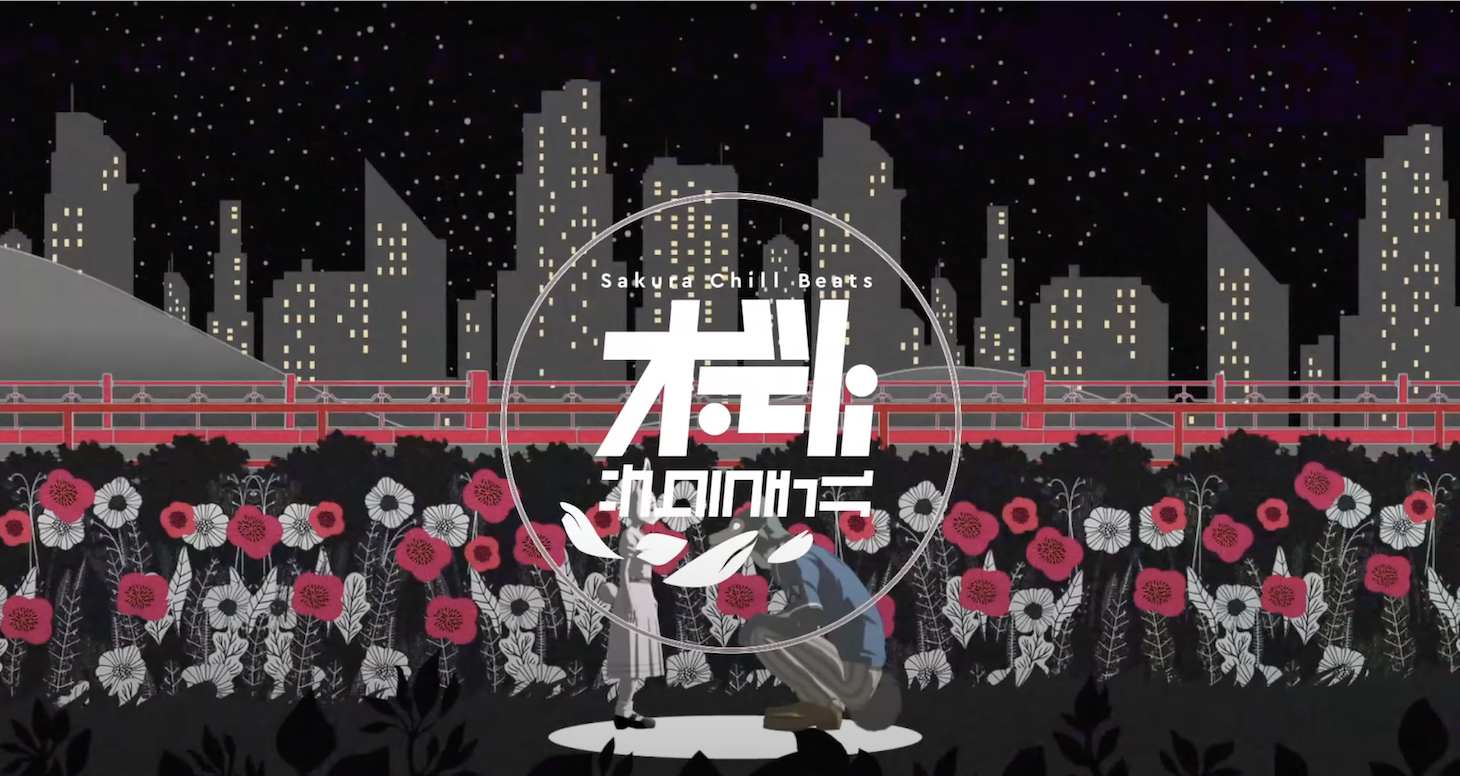 The ‘Sakura Chill Beats’ YouTube channel is back yet again with another hard-hitting remix via SONY Music Japan, this time around featuring the opening theme to the second season of Netflix anime series Beastars. Out now, enigmatic producer Tokyo Machine’s new take on YOASOBI’s ‘Monster’ directly follows up RetroVision’s rework of the peggies’ ‘Ashiato -Footprints-’, in addition to several others by Slushii, Corsak, and James Landino. Maintaining the streak of anime-centric official remixes, the latest follows up reimagined themes from hit series such as My Hero Academia, Naruto: Shippuden, and Boruto – Naruto Next Generations.

Much of the source material’s upbeat, lively flair is maintained with ease throughout the entirety of Tokyo Machine’s remix, further accentuating the flowing vocal audibly rife with a fervent passion. The subdued energy present in the original track is instead opted for a more high-octane approach in its rework counterpart, prominently featuring propulsively rolling basslines, a refreshing new tone, and a palpably raw sonic intensity that is quite unmatched from start-to-finish. The eventual hefty bass drops are paired flawlessly alongside glitchy, 8bit-esque sound effects and shimmering production elements, lending it an overall sprightly ambiance that serves as a perfect remix to one of the most popular anime themes within the last several years.

ABOUT TOKYO MACHINE — Emerging onto the scene in 2016 with bass house hit ‘PARTY’, Tokyo Machine has steadily made a name for himself with time. Since his debut show at EDC Las Vegas the following year he has cultivated a massive following, now commanding over 699k monthly Spotify listeners. Over time, the trailblazing Monstercat mainstay has experienced great success with video game and anime-inspired singles such as ‘BLAST’, ‘HYPE’, and ‘BUBBLES’. The DJ/producer has also garnered staunch support from the likes of Laidback Luke, Martin Garrix, Oliver Heldens, and Timmy Trumpet, in addition to a collaborative endeavor with SLUSHII via their single ‘BEWM’. His remix of YOASOBI’s ‘Monster’ directly follows his May 4th-released Star Wars cover with Saxsquatch, ‘CANTINA’.

“Being the first artist to remix a YOASOBI record is an honor, their track ‘Monster’ was incredible to work on, these guys have a beautiful vision from both an artistic and musical standpoint and I’m grateful to give it the Toki-spin.” – Tokyo Machine

ABOUT YOASOBI — YOASOBI is a burgeoning J-pop duo consisting of members Ayase, renowned Vocaloid producer, and Lilas Ikuta, esteemed singer/songwriter. Known for breakout hits such as Hatsune Miku, the voice synthesizer giant Vocaloid has seen immense success over the years as of recent, and Ayase continues this winning streak courtesy of his skilled mastery with the innovative software. Debuting in late 2019 with ‘夜に駆ける’, the group has continued to maintain their upwards trajectory with their debut 2021 EP the following month, ‘The Book’, in addition to recent hit single ‘三原色’ from earlier this year. Their involvement with the Beastars anime sees their song ‘Monster’ featured as the show’s second season opening theme. A prime tune for the show, it sonically brings to life the story in which anthropomorphic animals live within a divided setting, with carnivores viciously pitted against herbivores. 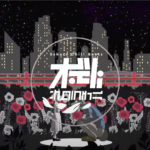