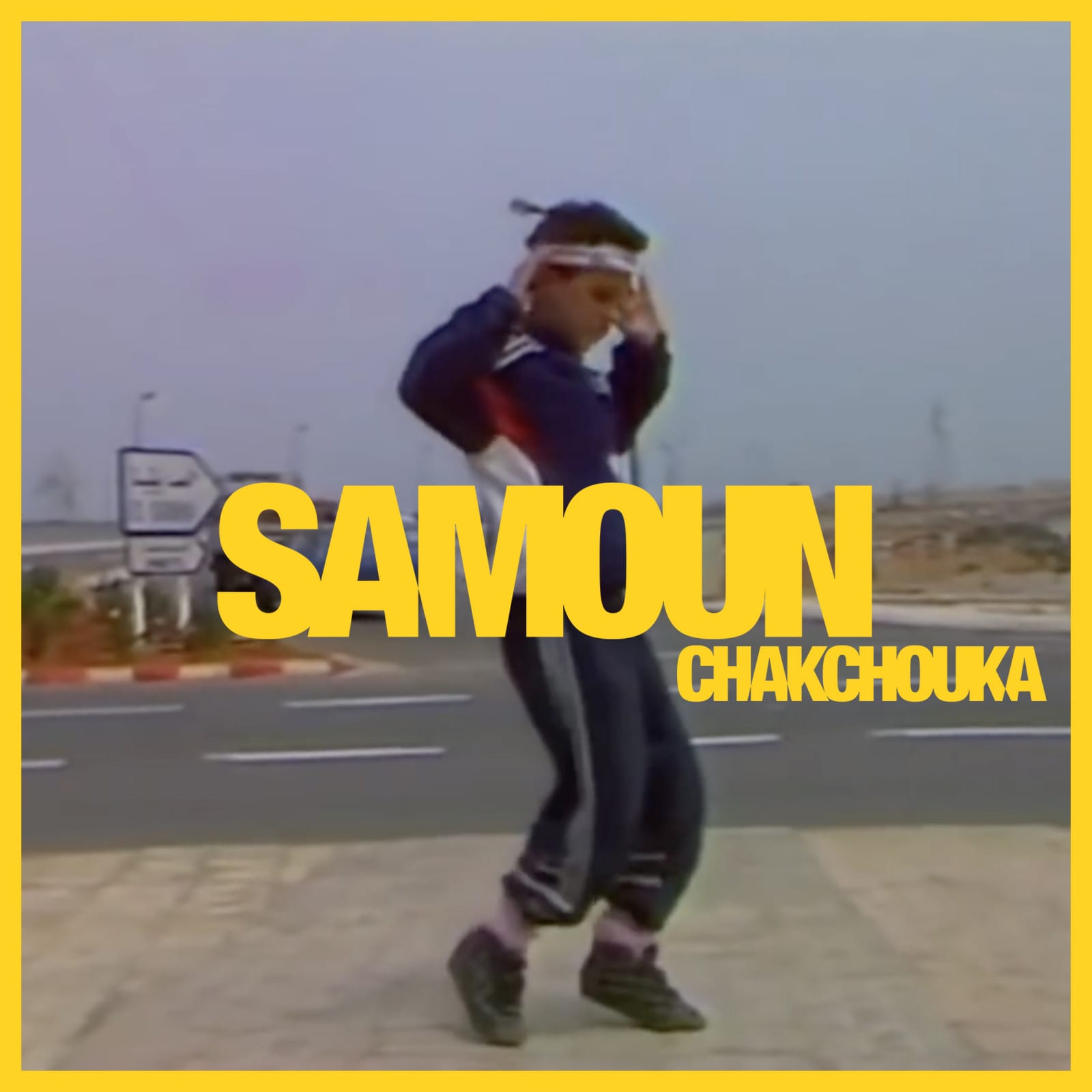 SAMOUN is a duo of Parisian producers with a common passion for vinyl, electronic music, club culture and Raï.

These two kids from TV met in a Cash Converter of Corbeil Essonne in 2012, where they bought a Mpc 60 which would have belonged to David Guetta. They share a studio and have each since collaborated with Vladimir Cauchemar, Brodinski, Boston Bun, Defected and Khaled. They are the investigators of the Techno Raï genre. As no one has ever seen them before, this information is not verifiable. 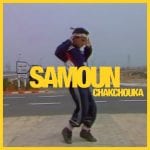