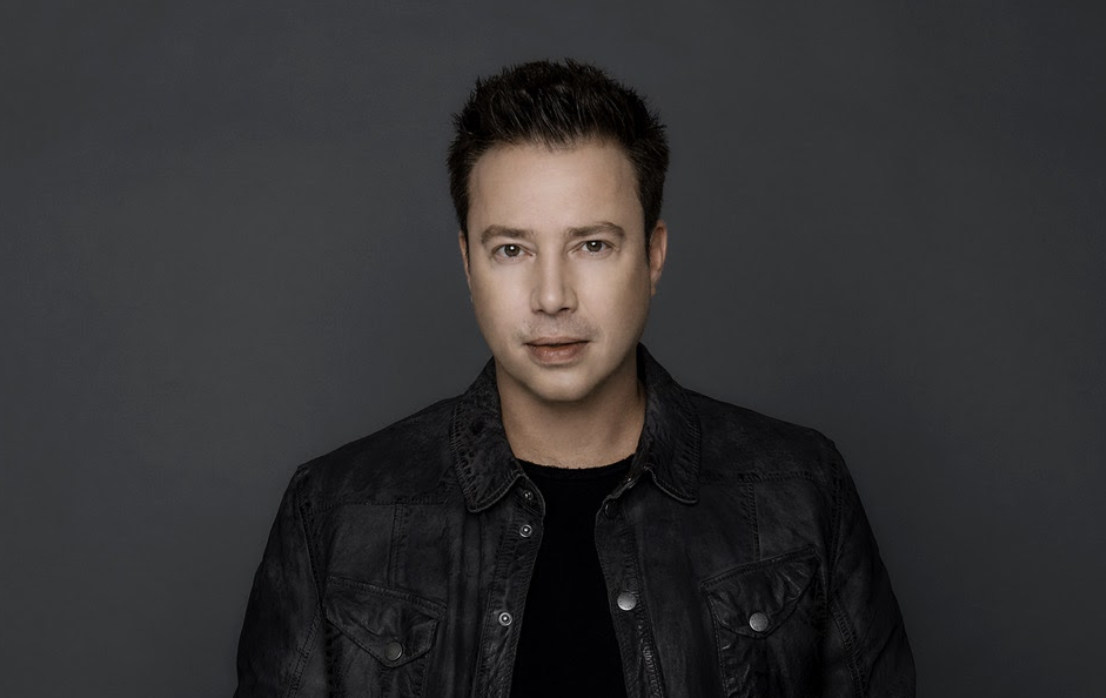 Electronic dance music titans Above & Beyond, Armin van Buuren, and Sander van Doorn have dominated the landscape for years. Now, three of the biggest names in the industry return to the release radar with a highly-anticipated remix courtesy of Sander van Doorn. It directly follows his techno-centric hit ‘What You Want’ from earlier in the month, and marks the DJ/producer’s third original production of the year. Out now via Armada Music, Sander van Doorn’s remix of Above & Beyond and Armin van Buuren’s ‘Show Me Love’ is available to listen to across all streaming platforms.

2019 saw  trance’s finest joining forces to release a euphorically anthemic masterpiece, ‘Show Me Love’. London’s venerated triumvirate Above & Beyond and the established Leiden-based tastemaker Armin van Buuren provided fans and listeners alike with a groundbreaking original production at the beginning of last March, audibly rife with a palpably intense sonic flair, as well as a fervent passion for the genre from both class acts.

Sander van Doorn transforms the original into a propelling, four-on-the-floor tour de force of sound. It immediately kicks off with a pulsating beat, which gets louder with each passing second. A raw tension is introduced into the space, and is quickly followed by a forcible bass drop, replete with high-octane sensibilities. The rhythmically entrancing, infectious rework picks up its pace, and features lively techno and house elements throughout its remainder, leaving the listener wanting even more from the esteemed powerhouse.

A profoundly prolific artist, Sander van Doorn is a trailblazing legend who has been making music since 1995, at just sixteen years of age. Over time, his unmatched skills behind the decks and in the studio have garnered him over 1.3 million monthly Spotify listeners, a hit weekly radio show ‘Identity’, as well as his very own label, Doorn Records, established in 2007. His Purple Haze moniker also sees the talent releasing edgier, darker sounds, and was formed in 2017 to much acclaim. With three full-length albums and numerous groundbreaking masterpieces under his belt, Doorn continues to excel and stun on his perpetual upwards trajectory.

Armin van Buuren is a trance music stalwart, who has been active in the genre for quite some time now. His intoxicating brand of electronic dance music has resonated with many, and can be heard consistently via his A State of Trance radio show, as well as on his own imprint Armada Music. Over the years, he’s graced the decks at major events and festivals such as Tomorrowland, Electric Daisy Carnival, and Ultra Music Festival, to name a few. Doorn’s rework of ‘Show Me Love’ follows up his 2006 remix of Armin’s ‘Control Freak’.

Above & Beyond are a U.K.-based trio that have taken the music industry by storm over the last twenty-plus years. Their immensely successful full-length albums, Tri-State, Group Therapy, We Are All We Need, and Common Ground have resonated with many. Their sold-out performances, weekly ABGT radio show, and connection with fans have kept listeners coming back for more, with them currently boasting over 2.5 million monthly Spotify listeners.

In all, the latest remix to come from the DJ/producer is a certified rinser that is primed for dancefloors the world over. Monumental in all aspects, the tune is sure to be yet another hit in Above & Beyond, Armin van Buuren, and Sander van Doorn’s back-catalogs. 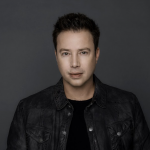