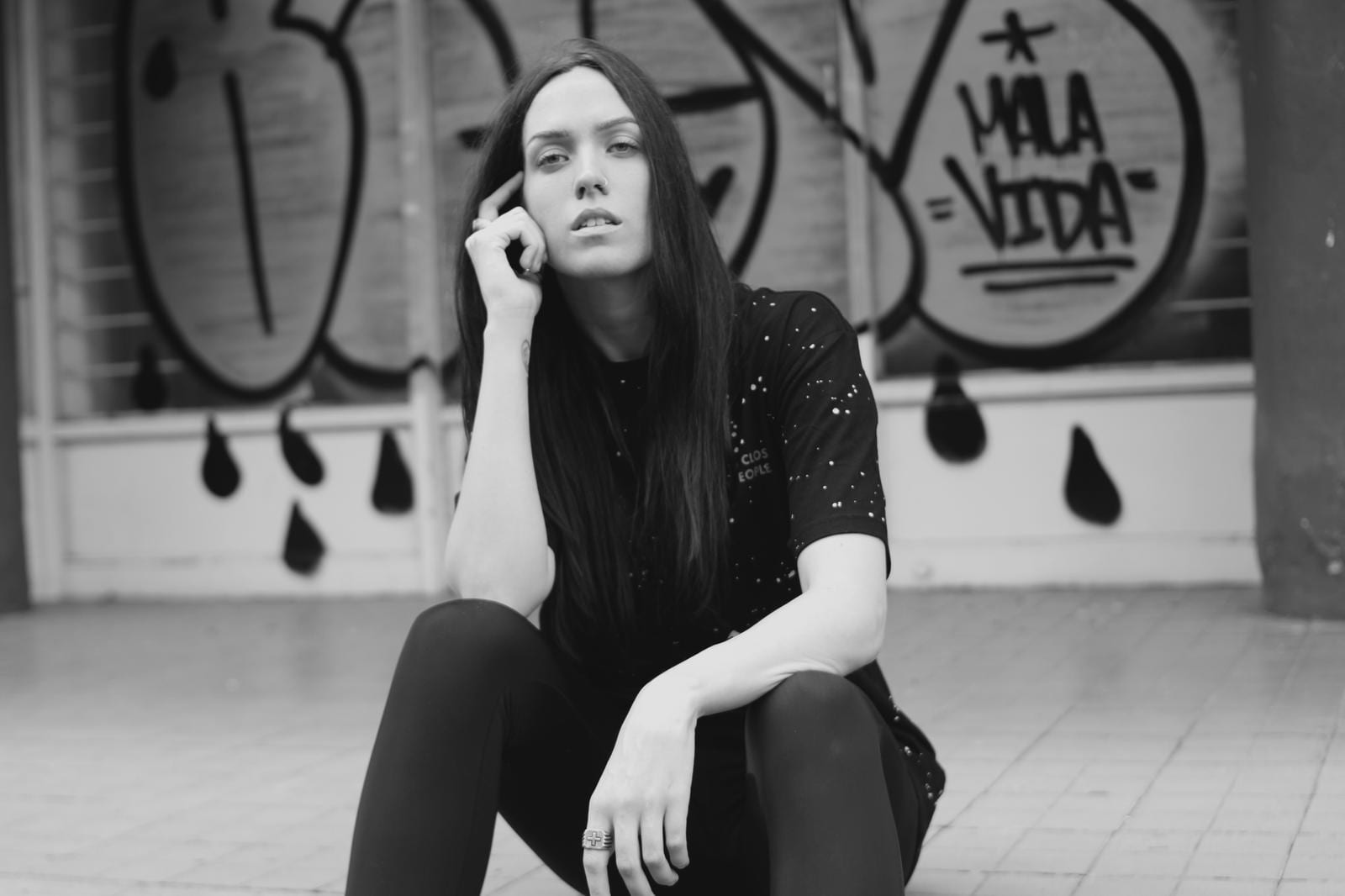 Shay De Castro makes her return to the release radar with a new 2-track EP, ‘September in Boise’. The latest inimitable sonic offering to come from the budding techno talent, it directly follows her other two EPs, the 5-track Eclipse-released ‘RAVEnous’ from the beginning of this March, and the 3-track Codex-released ‘Assembly’ from mid-June. Out now on Italian techno mainstay Veerus’ Le Club imprint, ‘September in Boise’ is available to listen to on Spotify, and will be purchasable on Beatport and all other platforms on Monday, October 26th.

The EP immediately kicks off with the self-titular track, a relentlessly unyielding four-on-the-floor tour-de-force. Clocking in at almost six-and-a-half minutes, the club-ready weapon features brooding soundscapes alongside a hypnotically propulsive beat. Stabbing synths and rolling bass round out the rest of this anthemically epic and atmospherically heady original production. Maintaining the same high-octane tone, she effortlessly carries the same heart-fluttering energy into the EP’s second track, ‘Orwellian Future’. Sonically ruthless throughout its entirety, the percussive tune possesses a driving rhythm that’s rife with raw emotion and a palpable intensity. In all, both tracks on De Castro’s most recent musical endeavor once again prominently feature the DJ/producer’s signature trance-laden techno sound.

‘I met Veerus last year at Drumcode Awakenings during ADE and was happy to see that he was not only an amazing artist but also a really great person. I’ve been a fan of his label for a while and when he asked if I’d like to sign there was no question’ – Shay De Castro

Shay De Castro has been producing her own unique brand of infectiously hard-hitting techno since late 2018. Since, she’s gone on to receive staunch support from industry veterans the likes of Amelie Lens, Enrico Sangiuliano, Spartaque, UMEK, and many more. Recently, the Drumcode Records label-head Adam Beyer even rinsed out a few of her tracks from the ‘Assembly’ EP in his virtual Tomorrowland set. U.K.-based DJ duo Spektre also featured her forthcoming single ‘Intricacies & Realities’ in their recent guest mix for the 125th episode of Alan Fitzpatrick’s weekly ‘We Are The Brave’ radio show. Additionally, she’s also had releases out on highly-venerated imprints such as the Amsterdam-based Bitten Records, Ukrainian techno force Spartaque’s CODEX Recordings, and Spektre’s Respekt Recordings, to name a few. Before the lockdown, the esteemed techno maven notably performed sets at several Amsterdam Dance Event 2019 showcase events. So far in 2020, she’s participated in several virtual events, such as the Dynamic Waves livestream at the end of this April, in addition to the Techno Eventos Chile livestream in mid-May.

Post-lockdown, Shay De Castro’s hard-edged sounds are sure to be certified dance floor warmers, perfectly primed for cavernously-lit nightclubs the world over. Moving forward, avid listeners and longtime fans can expect a future release from the highly-regarded techno act on a familiar imprint in the near future. 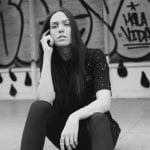