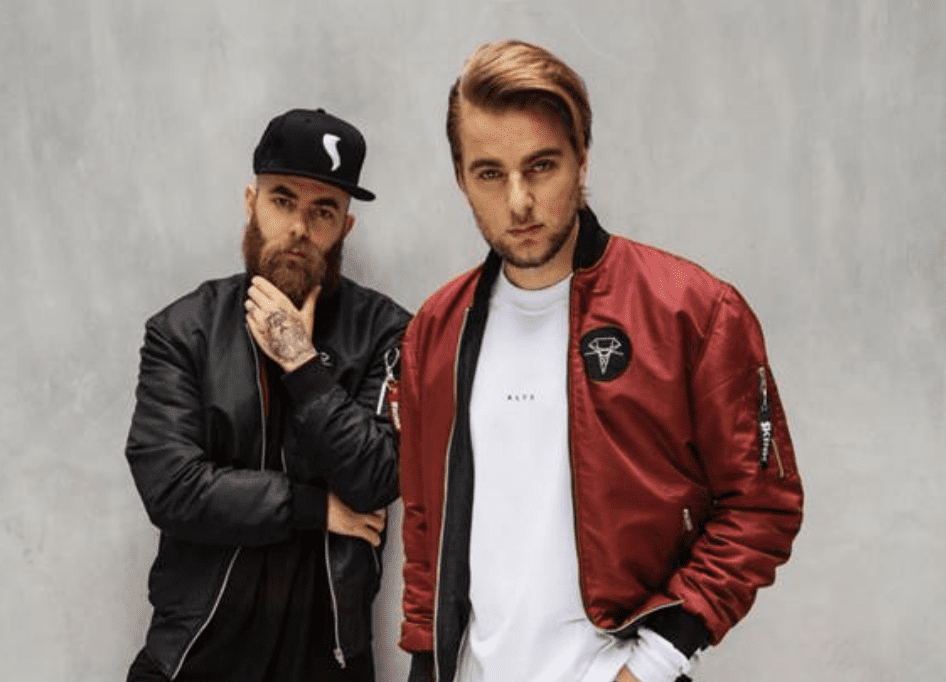 Showtek and Sultan + Shepard have unveiled the remix package for their joint single ‘Way We Used 2’, featuring remixes from Steve Walls, Daijo, David Puentez and Essentials, out Friday 27th September via Skink Records.

First up, Paris-based DJ and producer Steve Walls delivers a trance-infused rework of ‘Way We Used 2’, with pitched up vocals and a euphoric drop. Vancouver’s Daijo then steps up with a rollicking electro-house take, before Cologne artist David Puentez’s feelgood version culminates with an unrelenting dubstep drop. Harnessing an unmistakable summer vibe Essentials’ edit closes things out with its hands-in-the-air piano riff.

Following last month’s bass bomb ‘Bushi’, Steve Walls’ remix marks his fifth musical release on Skink. Often dubbed as Showtek’s apprentice, he will perform alongside the duo at next month’s Skink ADE label party. Daijo is best known for collaborating with Tory Lanez on the euphoric trap-house of ‘Shot To My Heart’, while his remix of Tiesto’s ‘Jackie Chan’ has amassed over 3 million streams. David Puentez, meanwhile, delivered a remix of Drake’s ‘God’s Plan’ that became one of the most played tracks at Tomorrowland, while Essentials’ previous single ‘Go Back’ on Flamingo Records reached 200,000 streams.

The original track has garnered widespread acclaim, amassing over 1 million YouTube hits since its June release, with the radio-friendly crossover track dropping just in time to soundtrack countless parties this summer.

Mainstage regulars, Showtek’s talents have taken them across the globe where they have gone onto perform a number of sizzling sets at iconic festivals including Ultra Music, Tomorrowland, Coachella, Beyond Wonderland, EDC, Creamfields, Electric Zoo and Lollapalooza to name a few.

This year the brothers completed a ten-date world tour which included sets at the iconic fairyland theme park Disneyland Paris for Electroland and Dreamland Festival in the Netherlands. Bringing their trademark sound to all corners of the globe, Showtek have also played at the likes of Music Circus, S20 Songkran Music Festival, Parookaville, Mysteryland, XXXPERIENCE, Don’t Let Daddy Know in recent months.

With the original showcasing an exciting collaboration between the industry’s most dynamic producers, the stellar ‘Way We Used 2’ remix package combines the talent of dance music’s most diverse artists. 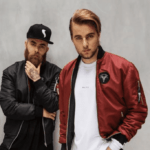