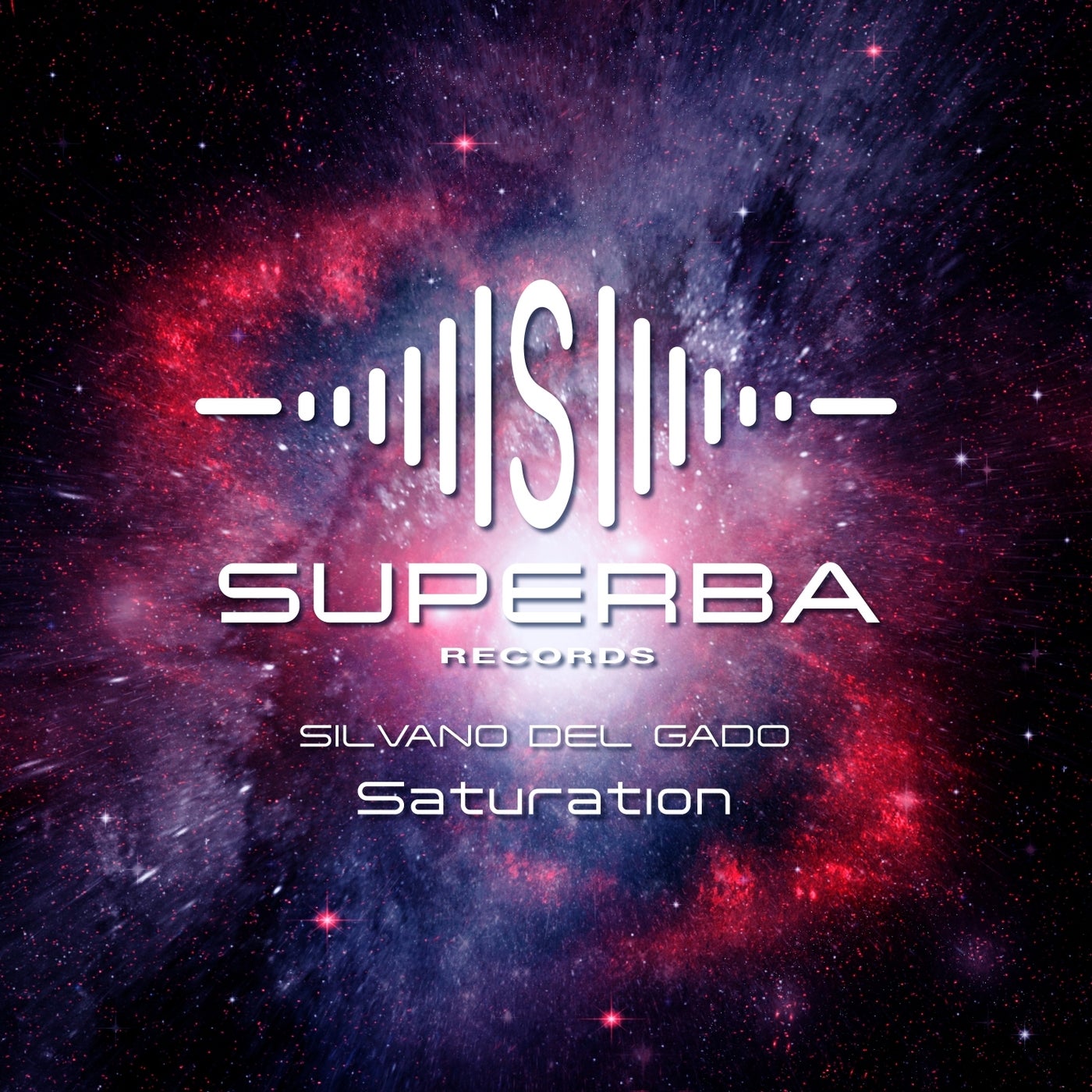 In 1998 I started to play in clubs with the name of Silvano Del Gado.Matching percussions with dj was a great successful idea and it was the chance to make me become popular in Italy and all over the world up to “Disco Down” my first record with Gianni Bini and Paolo Martini.From that moment I started to produce on my own with the music tags Subliminal records and Defected.and beginning with the “Coffee Beat “series (volume n.2 was a tribal-house hit in the world).Mr.Joe T.Vannelli , dj and producer, I was part of the Supalova Club, the famous Thursday night at the Old Fashion in Milan live on Radio DeeJay.I collaborated with the most famous djs and tags such as Erick Morillo, Little Louie Vega, Mousse T, Bob Sinclaire, David Guetta, Roger Sanchez, Chus and Ceballos, and with famous musicians. For example, I had the chance to work with the clarinetist Alessandra Cavallini, matching percussions with classic music.In 2007 and 2008 I took part at the opening of Vasco Rossi’s tour at San Siro in Milan and at Olimpic Stadium in RomeIn 2010 after a lot of productions and remixes I decided to found my first music tag the DNC Records, and then the Del Gado Rec.Nowadays I am a musician, a dj, a percussionist, a producer and I play in the most famous club in Italy and in the world. 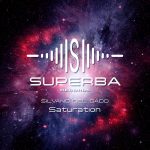