Simplex Records comes back after a several years break 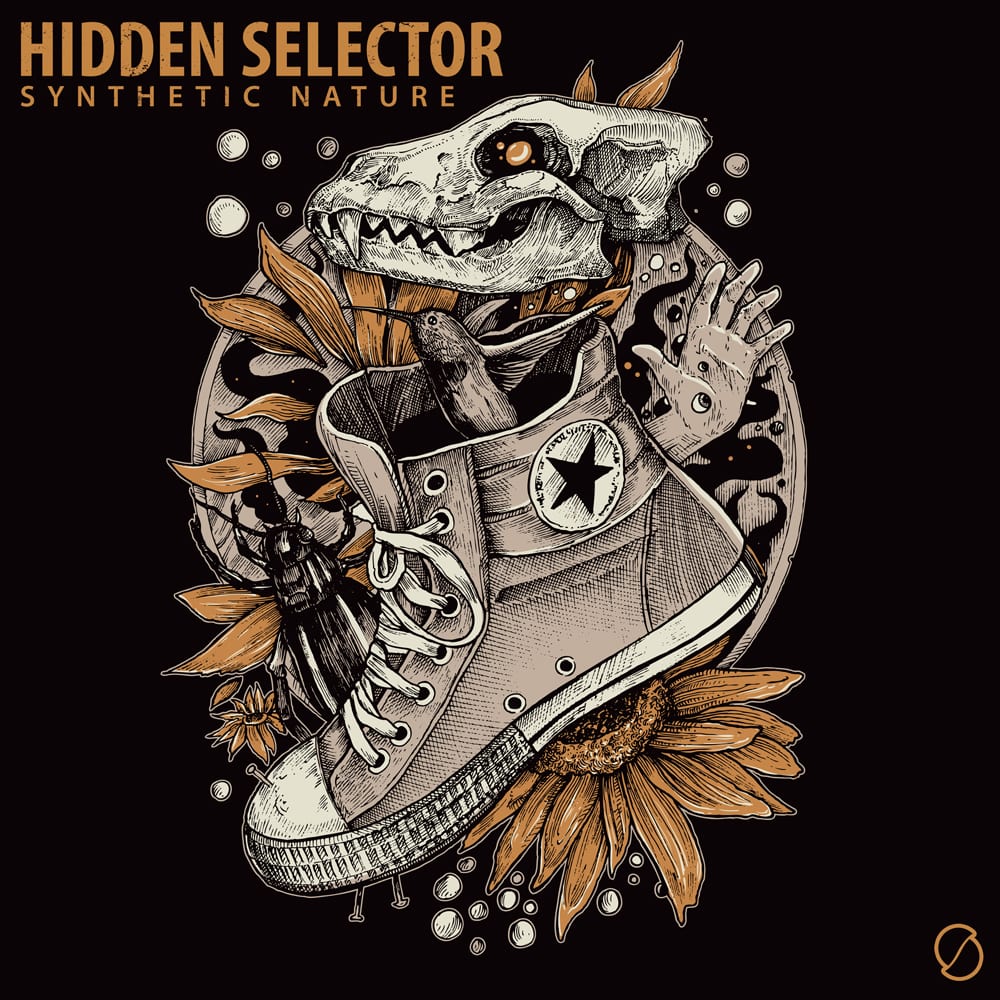 Simplex Records comes back after a several years break

Simplex Records was one of the most relevant minimal techno labels in the golden age of this musical style. Lot of today well-known techno artists made their debut in the spanish label and also big names of the scene collaborated with it. The label back catalog is composed by 65 digital releases plus 5x 12” Vinyl records with tracks by artists as JPLS, Touane, Roland M. Dill, Mihalis Safras, Luigi Madonna, Hollen, Alberto Pascual, Paride Saraceni, Miguel Bastida and a long list of good artists.

After a several years break, Simplex Records come back with a new monographic music catalog called [HIDDEN] where the label will release the work of the emergent Spanish Techno Artist known as Hidden Selector. Epic melodies and arps, killer rolling basses, classic drum beats, modern trance sounds are the main ingredients of the recipe that the artist will offered in this label. Enjoy with the first release [HIDDEN001] titled “Synthetic Nature”.

Also the label released the last month another new monographic catalog titled [MUTECH] where you can find a more experimental techno records signed by the label owner Mutech. A project based on the use of analog devices of the popular “Eurorack Modular” format for creation out of the box, where you can hear the result of the sound research developed by the artist during the last years, collecting and working with different tools and sound devices and learning different sound design techniques. [MUTECH001] titled “The Wave Digger” is available in digital format in the main online stores. 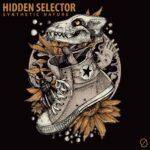