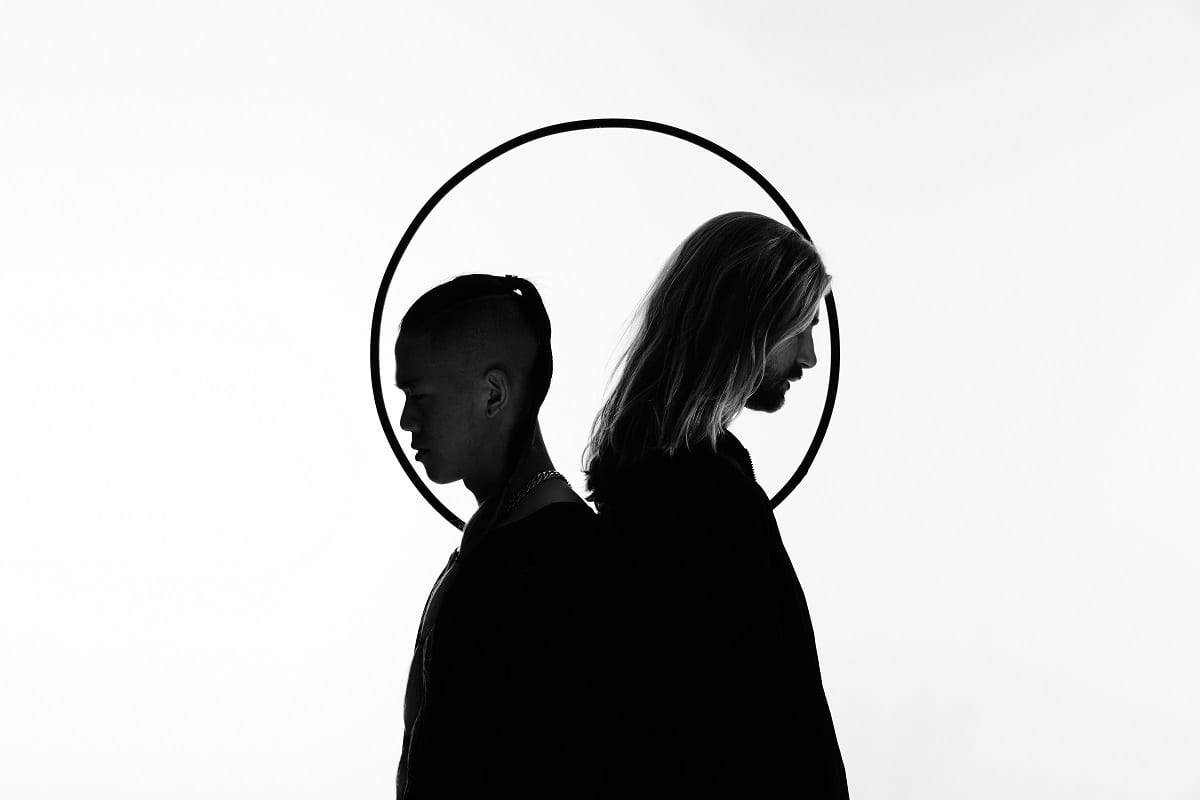 Recently releasing the anthemic new single ‘Poison feat. Sydnee Carter’, today SLUMBERJACK unveil the dark and mysterious video accompaniment to the release. Following the thematic supernatural lyrics, the video features compelling visuals of a young woman toying with the occult through imagery of candles, snakes and the wilderness, providing a twisted take on the festival ready tune.

Sharing his creative vision for the video, director Brandon Parker explains, “The vision for this video was a mix of literal interpretations of the lyrics mixed with metaphors spun from a poison induced trance. After talking through lots of imagery and ideas with Fletcher & Morgan via zoom they were vibing with the idea and then we hit the ground running. This production was a true team effort. Keeping with current LA Covid compliance, we kept the crew small. Everyone one had to be truly committed to bringing the vision to life.

SLUMBERJACK share, “We first came across Brandon’s work on the video he shot with JOYRYDE – his cinematography and colour work really stood out to us. The symbols used throughout the video were carefully picked to capture the dark, supernatural vibe of the lyrics. We went for some of the classics; candles and potions with a hint of satanic ritual, but stepped it up with an albino snake which Gena did an epic job of working with during the shoot.”

With a proven winning formula, ‘Poison’ is the second collaboration with fellow Perth artist Sydnee Carter, having previously co-written ‘Afraid, Unafraid’ from their hugely popular EP Fracture, the single became their biggest streaming record to date with over 13 million streams across platforms, was accredited ARIA Gold, and achieved a full add on triple j, all topped off with a magnetic performance for Like A Version. The first taste of a series of new music from the duo ‘Poison’ has already earned them support from triple j, George FM, and acclaim from Cool Accidents, CULTR, DJ Mag, Purple Sneakers, and more.

Boasting over 100+ million streams across their releases to date, as well as certified Gold records for both their SLUMBERJACK EP and hit single ‘Fracture’, the duo continue to deliver works suitable for the biggest stages in the world. Adored the worldover for their continued innovation across genres, SLUMBERJACK have earnt themselves multiple Hype Machine number 1s and support from leading dance publications across with the world including EDM.com, Indie Shuffle, EARMILK, YourEDM, ThisSongSlaps, ThisSongIsSick, Nest HQ, and Run The Trap, with Dancing Astronaut praising them for their unique “dissonant future bass sound”.

The music video for SLUMBERJACK’s new single ‘Poison feat. Sydnee Carter’ is out now via Sweat It Out. 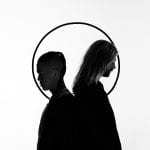