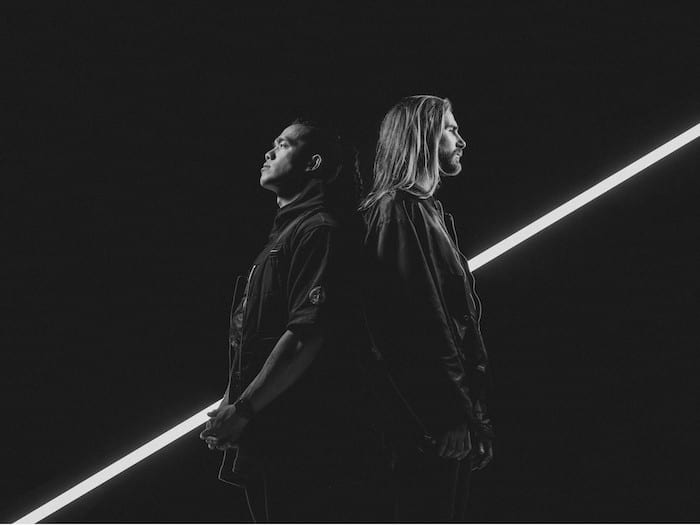 Sweat It Out are thrilled to announce the signing of acclaimed Perth duo SLUMBERJACK, who today released the impressive new single ‘Surrender’. The talented duo have come out the gates swinging with a belter of a festival record filled with angelic vocals, heaving basslines, and all the charisma they have so affectionately become known for. The knock-out dance anthem follows on from the Black & Blue EP released earlier this year, showing the light and shade within their production prowess.

Detailing the soundscape on the new single, the duo share, “‘Surrender’ sits in this really unique space between dark, energetic and dreamy moods. Many elements of it are quite uncharted for us as producers and we definitely enjoyed concocting that fine balance of energy.”

Exploding on the scene in 2014, SLUMBERJACK have quickly solidified themselves as favourites of the festival circuit with their rapturous live shows. With a firm ethos to always pursue new sounds, the pair have earnt themselves multiple Hype Machine number 1s and support from leading dance publications across with the world including EDM.com, Indie Shuffle, EARMILK, YourEDM, ThisSongSlaps, ThisSongIsSick, Nest HQ, and Run The Trap, with Dancing Astronaut praising them for their unique “dissonant future bass sound”.

Now boasting over 100+ million streams across their releases to date, as well as certified Gold records for both their SLUMBERJACK EP and hit single ‘Fracture’, the duo continue to deliver works suitable for the biggest stages in the world. With a slew of successful singles including ‘Hide and Seek’ from the 2019 Sarawak EP, the pair have become mainstays for rotation on triple j, whilst previously earning massive praise for their epic rendition of M.I.A.’s hit single ‘Paper Planes’ for triple j’s Like A Version.

SLUMBERJACK’s new single ‘Surrender’ is out now on Sweat It Out. 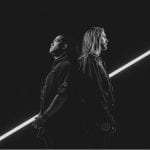