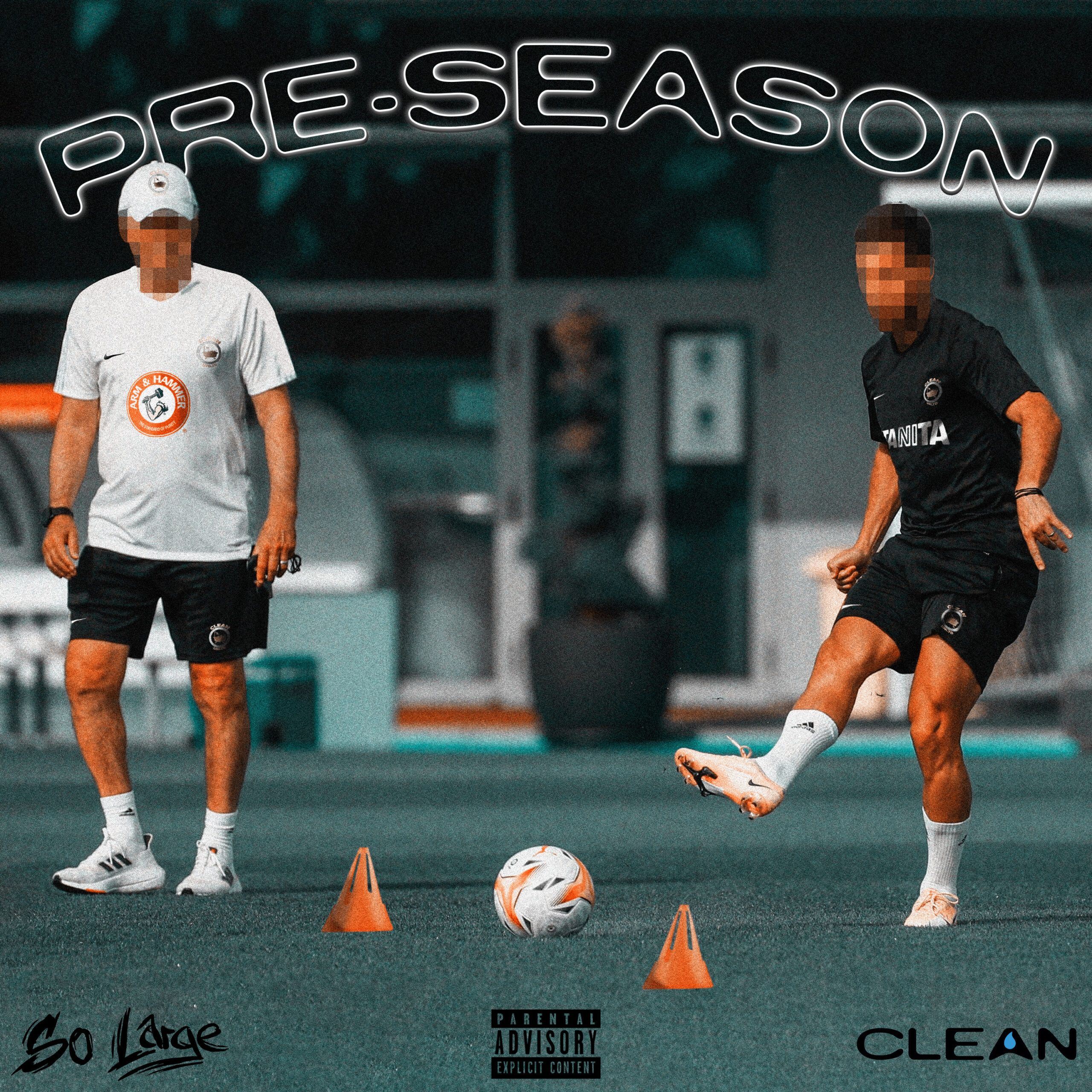 Who said Grime was dead? East London’s veteran So Large takes it back to his Grime roots as he enters what’s been a chaotic year, with the release of his charged-up single named, ‘Pre-Season’.

Posing as his first release of 2021, ‘Pre-Season’ journey’s the listener back to the raw, gritty, and charismatic sounds of grime back in its prime. Warming up for the release of his forthcoming EP, ‘Pre-Season’ is a taster of what’s yet to come from So Large. Constructed over a cinematic Mystery-produced beat, the echoes of sirens, and explosive adlibs, over the bass-heavy backdrop pave a way for the seasoned emcee to flaunt his tasteful bars and dynamic punchlines atop. Encapsulating the rugged and dauntless sounds of London, So Large certifies his position in the game with this one!

Accompanied alongside a set of crisp visuals, we follow So Large as he shops around various high-end clothing stores with cameo’s from his own clothing brand Clean Unltd; further illustrating the change in his lifestyle as he reflects on his upbringing and trajectory up until now. Speaking on the release So Large commented, “This tune is called pre-season as it’s the warm up for the EP I had a session with Mystery at a studio in London and we laid a different track. He gave me a file to take away and I found this gem on there. The rest is history, it’s high energy and clean and will let the scene know that the EP will be a game changer”.

Reputable for pushing sonic boundaries as he continues to prove his versatility over an assortment of genres, including Trap and Drill, So Large’s evolution lengthens as he maintains a modern-day swagger. Housing over 10 years in music and an impressive catalogue from ‘Jerk Man’, ‘Sandwich’ alongside fellow veteran Ghetts, to his more recent 2020 drop ‘Whole One’, his hunger to succeed and ever-lasting drive speaks for itself as he re-invents himself musically. 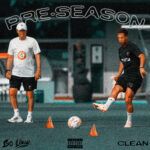