Solardo partner up with Eli Brown on summer banger ‘XTC’ 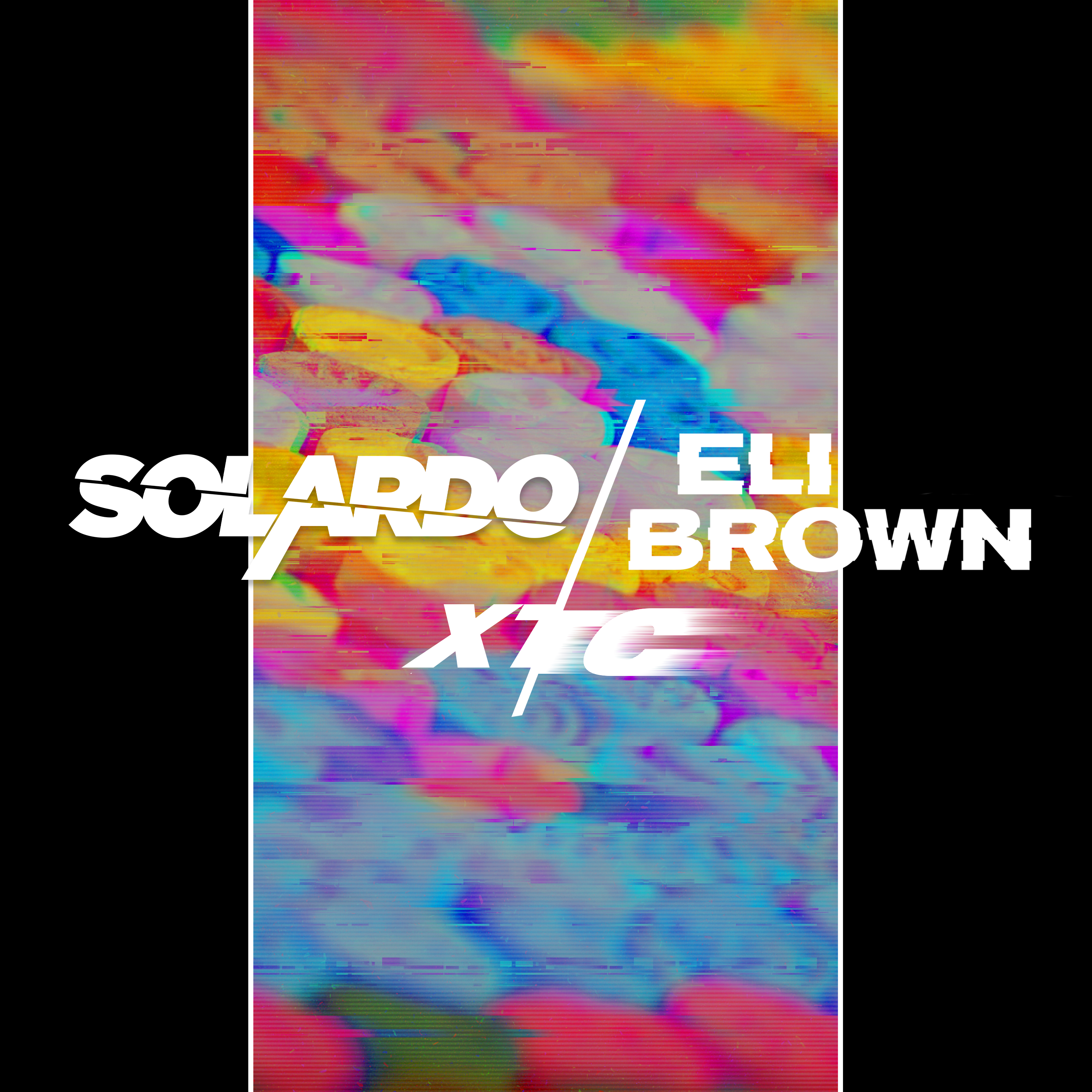 Solardo partner up with Eli Brown on summer banger ‘XTC’

Announcing itself with a thunderous kick drum, the track melds classic rave elements with high-intensity progressive breakdowns and an infectious “shining in the ecstasy” female vocal. With a spread of support from well-respected names in the scene including, CamelPhat, Denis Sulta, Carl Cox, Calvin Harris, David Guetta, Richy Ahmed, Nic Fanciulli, and Diplo, ‘XTC’ is fully poised to become the song of summer 2019.

It marks Solardo’s first release since ‘Tango Wango’, a slick tropical release that dropped back in February. The boys are currently in the midst of their BODYWORKS residency alongside CamelPhat and FISHER, with ten more weekly parties still to come at the White Isle’s Hi Ibiza. If this wasn’t enough, they also have appearances at Creamfields, Mysteryland and Amsterdam Dance Event lined up in the coming months.

Meanwhile 2019 has already proven to be Eli Brown’s most prolific year yet, with a flurry of tracks and remixes released on the likes of Lee Foss’ Repopulate Mars, Solardo’s Solä and Adam Beyer’s Truesoul and forthcoming releases on Alan Fitzpatrick’s We Are The Brave. Collaborating with some of the biggest names in the underground including Lee Foss, Anabel Englund, Sonny Fodera andSkream, the revered producer has quickly built a reputation as an artist synonymous with a killer bassline.

Self-taught in both DJing and production, Eli Brown first emerged on the scene with an EP release signed to Skream‘s Of Unsound Mind label. The record, featuring tracks, ‘Can You Feel It’ & ‘Acid Test’, garnered support from BBC Radio 1 tastemakers Annie Mac and Monki, and follow-up track ‘Sumatra’ proved to be one of Toolroom Records’ biggest selling tracks of the year.

With two of the scene’s leading acts joining forces, it’s no surprise that ‘XTC’ is a track with undeniable dancefloor appeal.