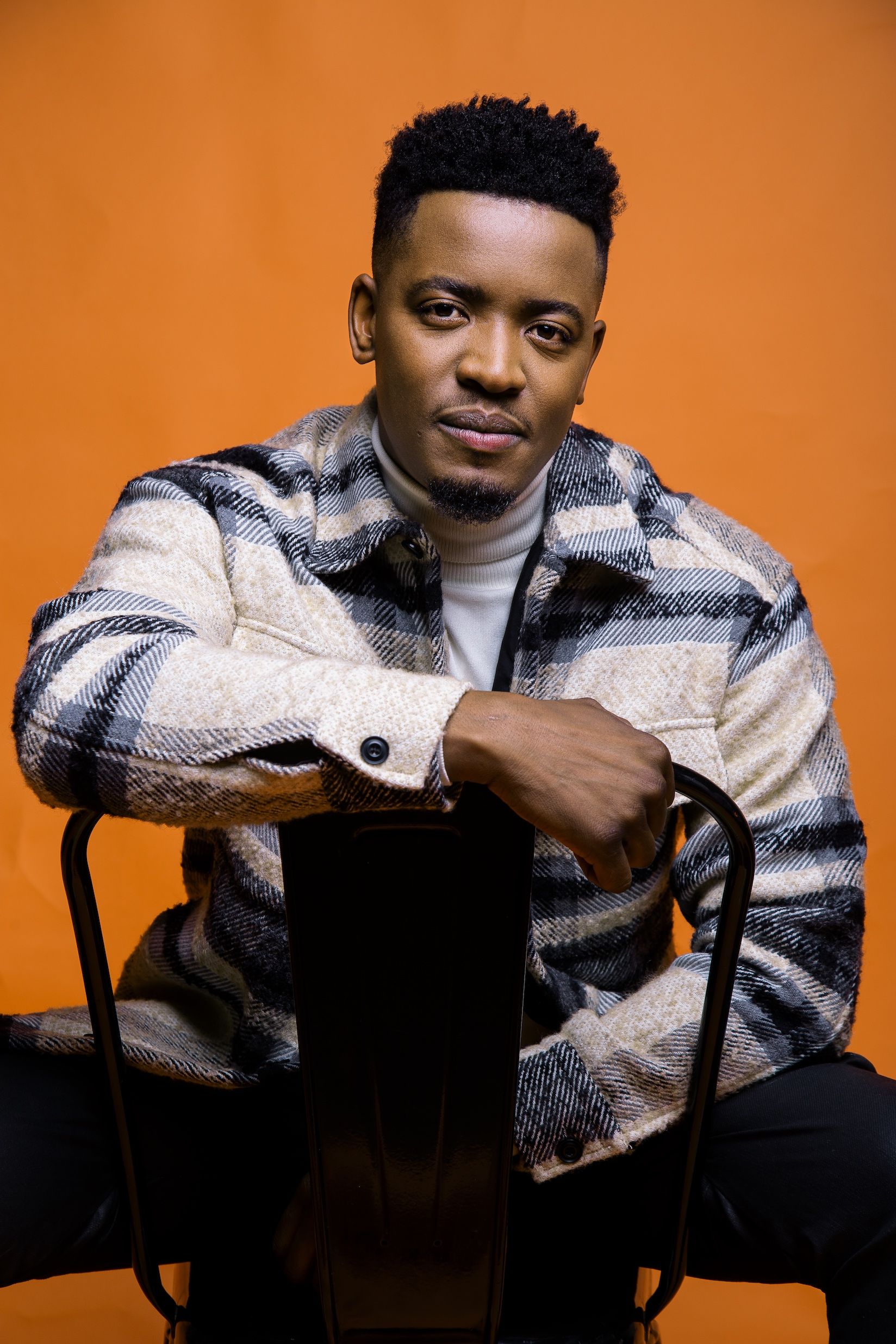 On its creation, Sun-El explained: “African Electronic Dance Music, to me I would define it as not just a sound that designates a single genre but more of a sound that encompasses a style of African elements infused with EDM, but it’s a modern way of exporting the African Dance sound (House Music) to the rest of the world through giving it that African traditional elements of drums, rhythm, and culture.”

‘Look out for Bestfriends’ ft. Msaki, ‘Higher’’ ft. Simmy and ‘I like it Anyway’ ft. Ami Faku which all hint at past success with fellow femme collaborators with whom he created award-winning and well-loved hits like viral sensation ‘Ubomi Abumanga’, Into ‘Ingawe’, and ‘Emkhaya’, interspersed with some strong electronic/afro house instrumentals to see in the festive season.

Sun-El Musician (Born Sanele Sithole) is a South African based producer and El-World Music label owner (from the Kwazulu Natal Highlands) who with humility and grace, steadily carves out a reputation for not only having a magic touch with his unmistakable brand of Afro-House and electronic fusion but for constantly being on the forefront of the next African Music frontier.

Born in KwaZulu Natal, Sun-El Musician has risen to become one of Africa’s most coveted producers, cementing his place in Afro-house royalty with the collaboration with Black Coffee and a certified double-platinum debut for the Africa To The World album. At the 2019 South African Music Awards he received nominations for ‘Best Newcomer’, ‘Record of The Year’, ‘Best Dance Album’ and two nominations for ‘Collaboration of The Year’.

Tapping into a craze that’s conquering the world, AEDM is destined to see Sun-El’s reputation skyrocket even further. Follow Sun-El Musician below to find out about shows happening in South Africa, East Africa, and the UK over the festive season. 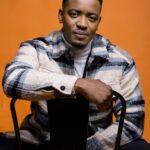